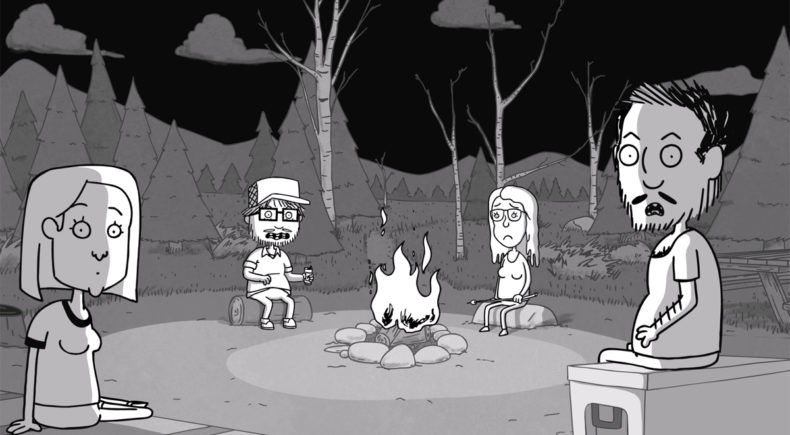 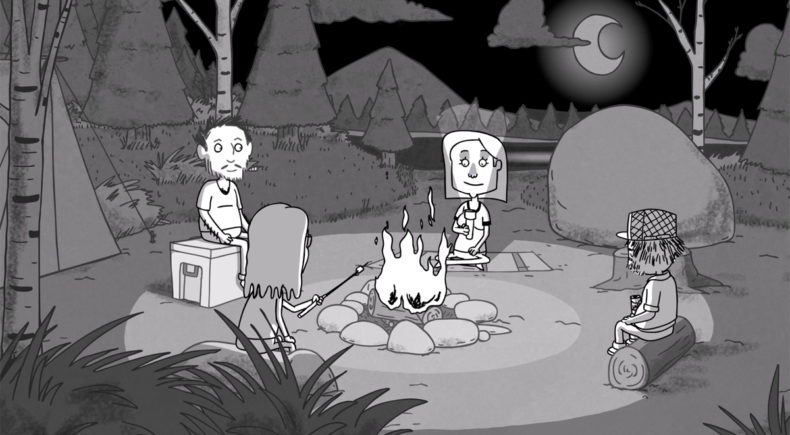 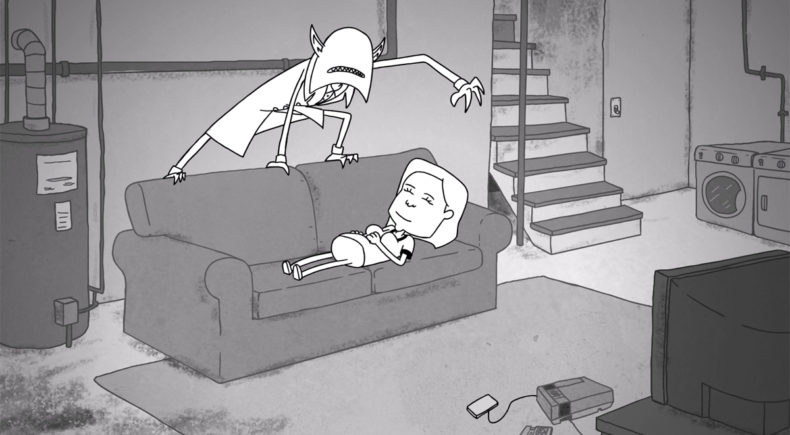 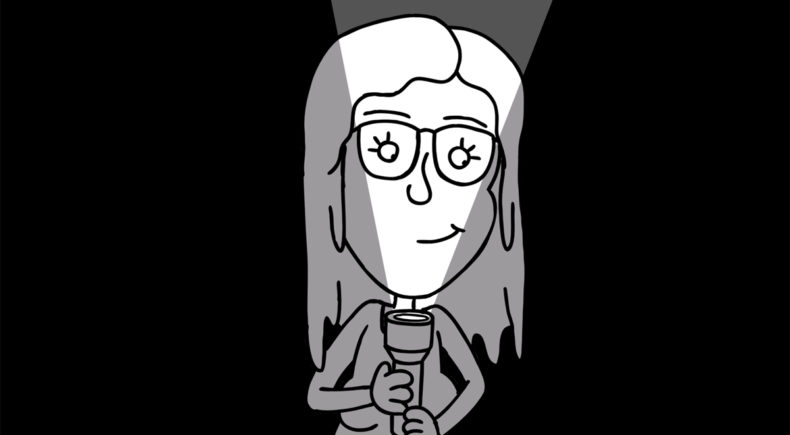 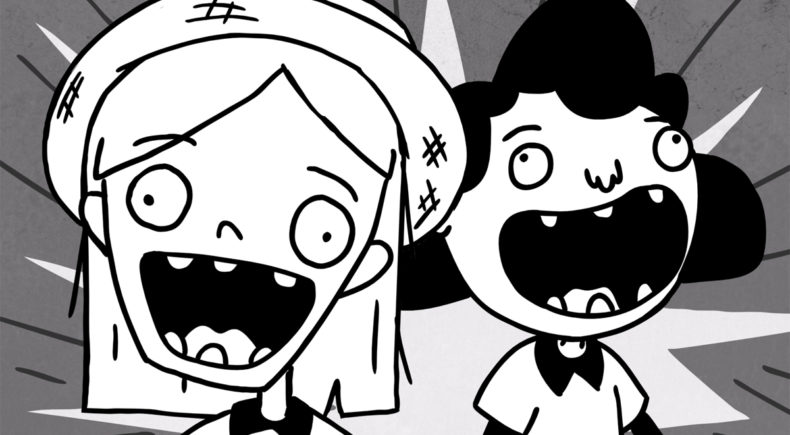 The animated retellings of four of the lamest real-life ghost stories ever recorded.

I graduated with a BFA in Animation from RISD in 2005. Since then I've worked mostly in television as an animator and storyboard artist on programs for Adult Swim, Disney XD, Warner Brothers and Netflix. In my spare time I work on short films, most notably Crazy Eyes Dolphin vs The Mad Cows and Herman Blue: The Pumpkin Comic. These films have appeared in a variety of festivals including the Nantucket Film Festival, Roof Top Films and The Ottawa International Film Festival.

I have a standing vertical leap of 35 feet.

I like making silly films that make people laugh and which often are animated in unique ways. There's not much more to it.