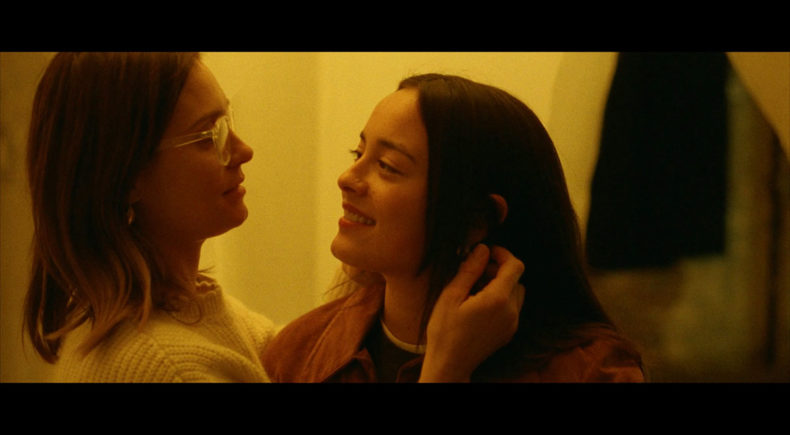 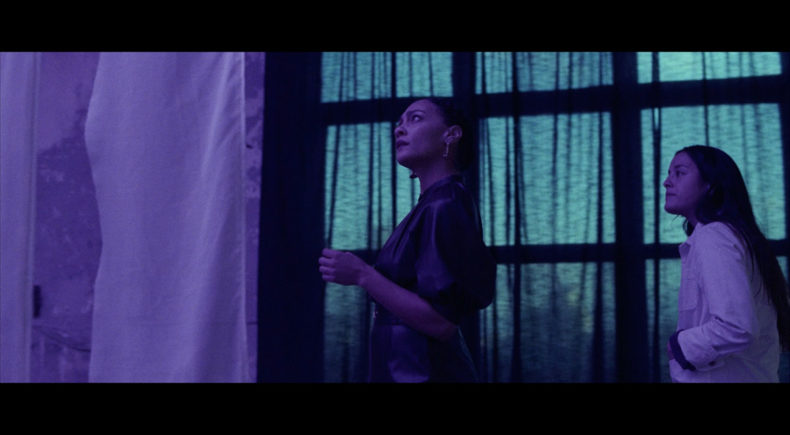 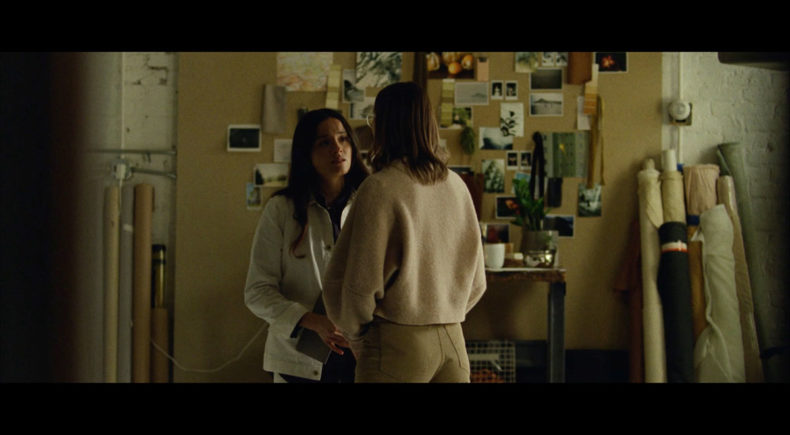 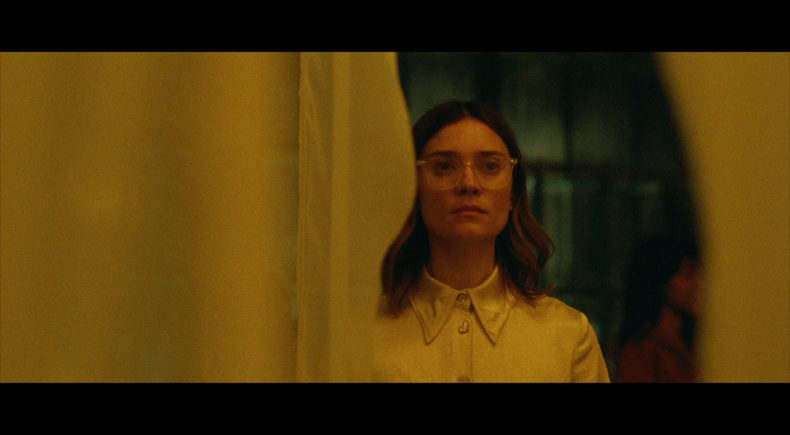 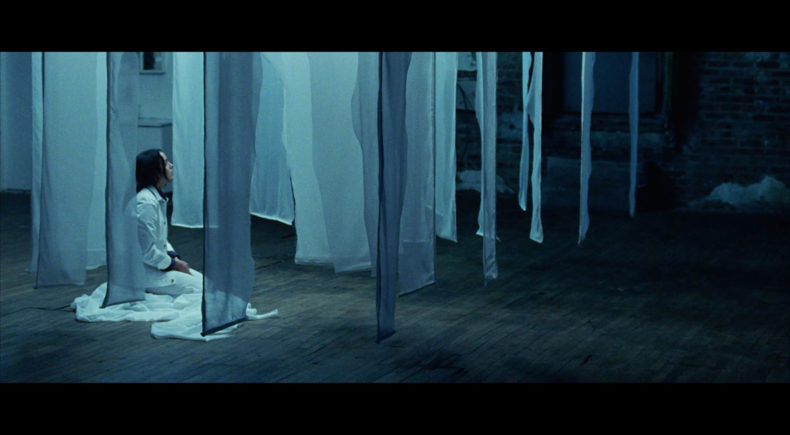 Beau, an emerging artist is about to unveil her latest installation. Her lover Paloma, is a devoted supporter and her closet confidante. Her final breakthrough hinges on the success of Beau's newest piece and soon this pressure causes a rife in the two women's relationship.

Their devotion to each other is uncovered and soon life imitates art.

CONSTANCE TSANG IS A CHINESE AMERICAN WRITER AND DIRECTOR BASED IN NEW YORK.

HER PREVIOUS SHORT FILM CARNIVORE WAS A 2018 AT&T HELLO LAB PROJECT MENTORED AND EXECUTIVE PRODUCED BY CARY FUKUNAGA. AFTER PREMIERING EXCLUSIVELY ON DIRECT TV, THE FILM WAS ACQUIRED BY GUNPOWDER AND SKY’S ALTER AND PART OF THE 4TH NORTH AMERICA CHINESE DIRECTORS TOUR.

When I first began thinking about Beau with my co-writer, I was drawn to the story of two women who were incapable of being independent and how dependency is a mutual need. Beau is a far cry from a love story. Instead, this film is a nightmare trapped under the illusion of love. For a couple of years, I had a series of toxic friendships and relationships where I have been both Beau and Paloma. The line between wanting the best for someone and really, wanting the best for yourself is never quite clear. For me, that subliminal expression that goes mostly naked to the eye is where this film lives.

Much of Beau is an exercise in light. As the story revolves around two women coming to understand each other, their colors move from muted to bold. For me, as their perception of each other change, the light, like in their installation, is an expansion of their dynamic. It would be interesting to think about how garish lighting can be the palette for a "love" story.

In our current culture and the proliferation of social media, the mythology of genius and the wunderkind archetype are held on a pedestal. Whether or not that greatness is to be deserved is irrelevant. BEAU tries to capture two women to be living in this vacuum, one of their own making and the other, a superficial response placed upon them. The two women respond to a world that asks them to play certain roles. When they no longer want to play those roles, what does the "true" self even look like?