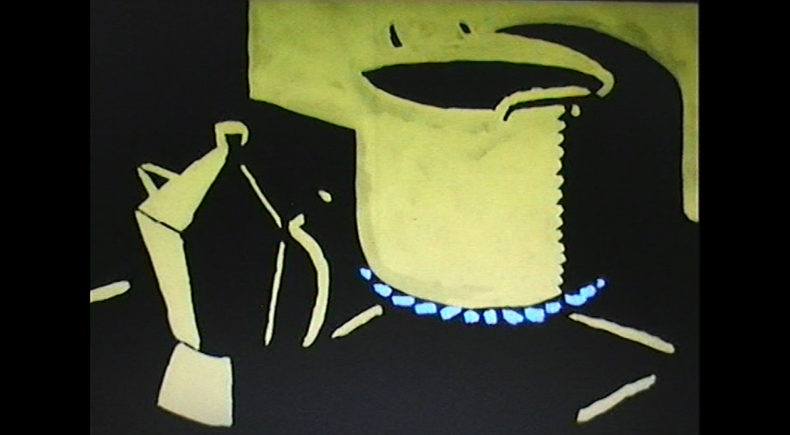 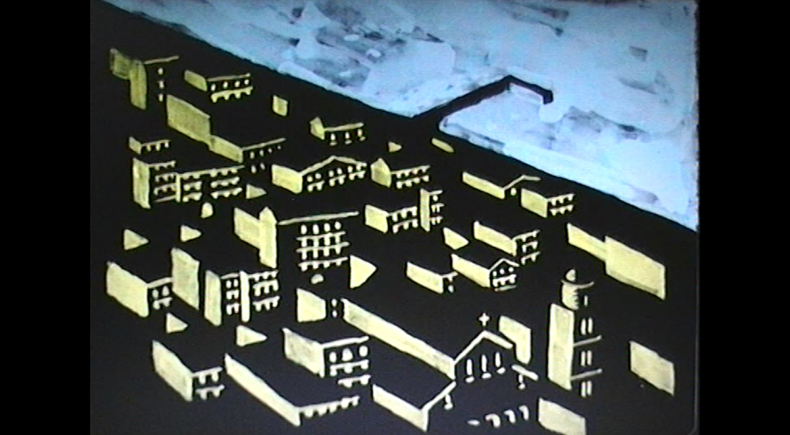 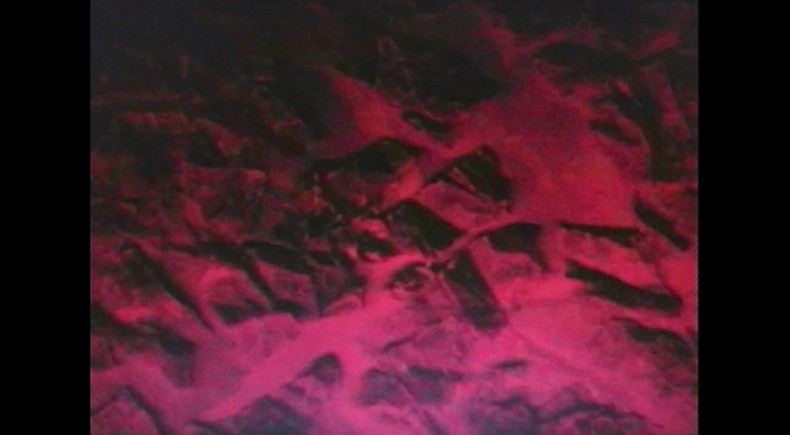 There are districts full of bad mood. The mother cares for seniors in their homes, where the ticking clock counts down the working day, between the frightening sounds of the heavy breathing that increase the fear of emptiness...