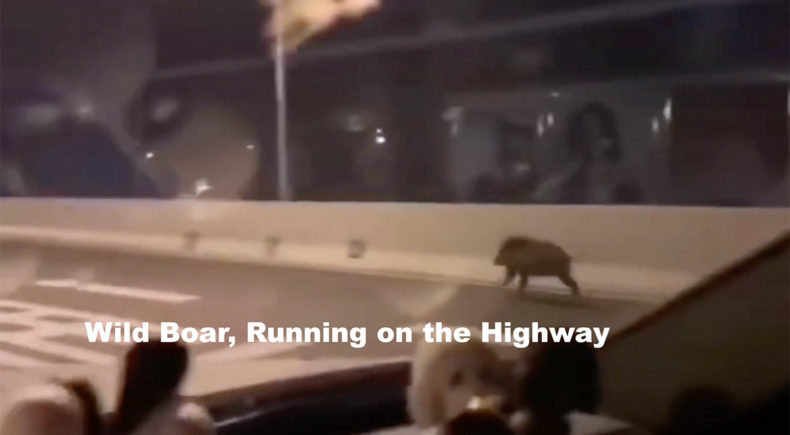 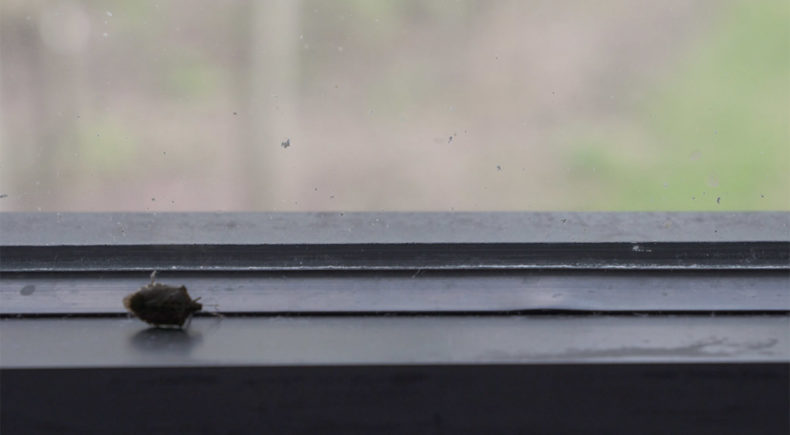 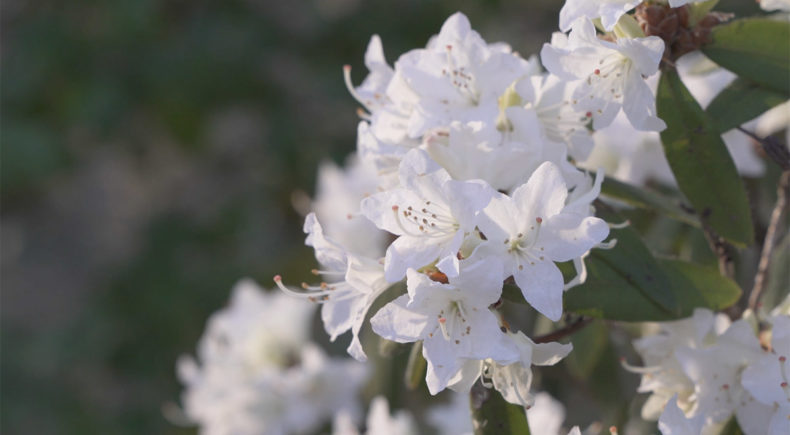 Wild Boar, Running on the Highway

As COVID-19 evolves into a pandemic, this experimental documentary explores various moments that people of Chinese ethnicity live through, and questions what the Chinese identity means.

Rubing Zhang is a filmmaker currently based in Swarthmore, PA, U.S. She is originally from Beijing, China, and is currently a junior at Swarthmore College.

As COVID-19, first found in Wuhan, China, evolves into a global health crisis, lives of people around the world have undergone dramatic changes. Wild Boar, Running on the Highway is a short experimental documentary that explores what it means to be an individual of Chinese identity—socially and emotionally—to live through this pandemic.

The title of this film was inspired by a short video clip widely circulated on Chinese social media when COVID-19 first broke out in Wuhan. In the video, a wild boar is recorded running tirelessly on an empty highway. Among all the tragedies flooded at that time, this video was comic in a dark way. Why did the boar run on such an unusual place at mid night, and where was it heading? Where could it be heading? These questions could also be applied to people under the impact of the virus as metaphor. No one knew the answer.

When this film was in its conception, I was stuck at Swarthmore College, unable to go back to China due to various restrictions. It was one of the most surreal experiences I have had. While flowers were all tranquilly blooming outside in the campus—a national arboretum—I could not but plunge myself into the pain and desperation of people at Wuhan, the epicenter, through viewing numerous heartbreaking videos posted on the social media: a young woman chasing after the hearse carrying her mother's body, unable to say a decent goodbye; a resident repetitively hitting a gong on her balcony to draw attention so that her dying mother could have a chance to be treated; a medical worker bawling in a lounge…While, on the other hand, I also recognized the rise of hate crimes targeting people of (suspected) Chinese ethnicity here in the U.S.

I found it grotesque and painful that the pains of many suffering Chinese were transformed into discrimination against people of the same ethnicity in the U.S. In Wild Boar, Running on the Highway, I transform this complex feeling into an experimental documentary that juxtaposes these moments. Now, more than a year have passed since the first COVID-19 case was reported to WHO, the numbers are yet still climbing daily. In making this film at this dark moment of human race, I hope to explore what it means to be an individual of Chinese identity from a phenomenological perspective. If CDC's statistics are good enough for sketching a grand picture of where we are, I hope this experimental documentary piece can contribute to a small step towards understanding people as unflattened, alive human beings.

*note: the only two non-English phrases appearing in the film are the director saying "the Chinese virus" in Mandarin. They are not translated on purpose.