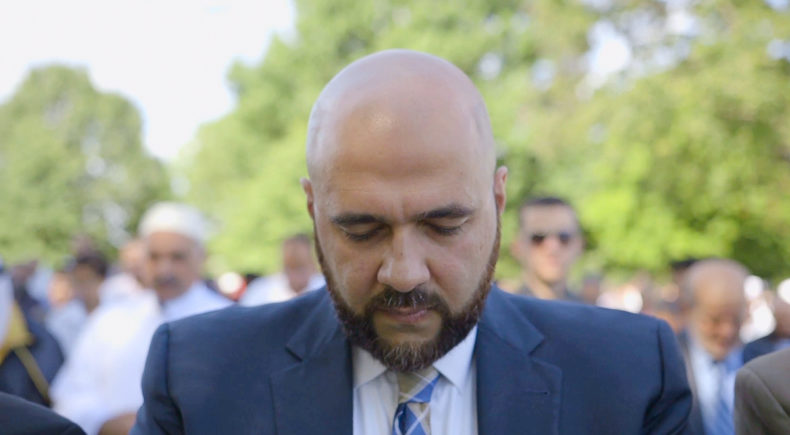 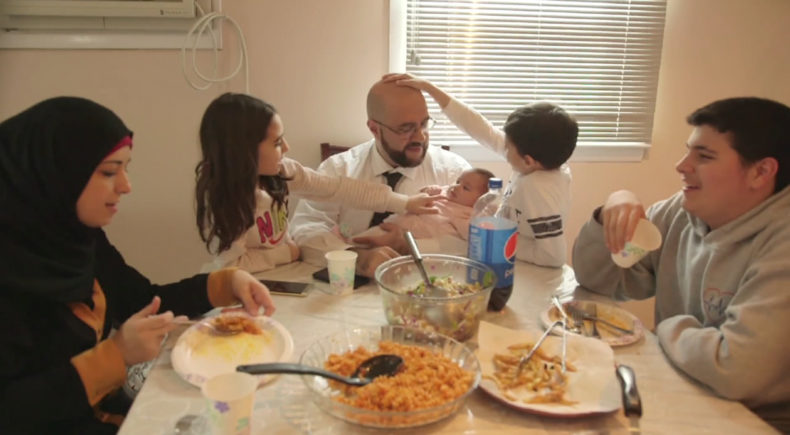 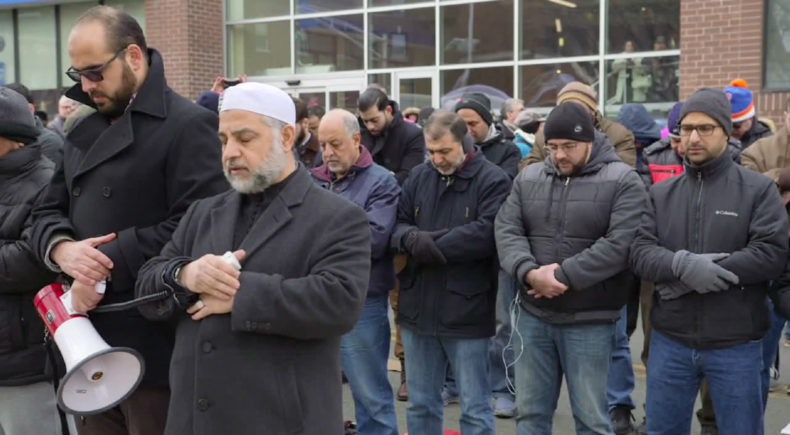 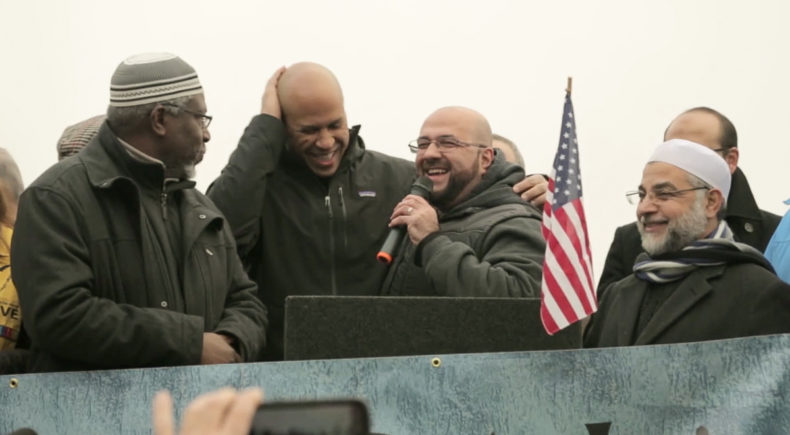 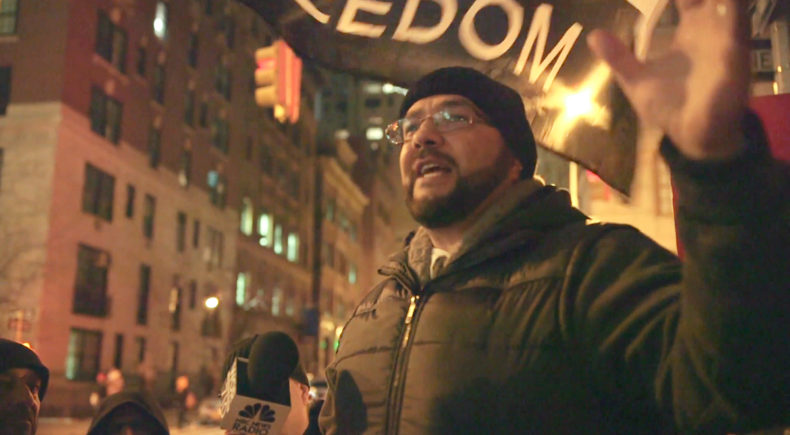 In this quintessential film about the Muslim-American immigrant experience, Mayor Mohamed Khairullah risks his life to bring humanitarian relief into Syria while simultaneously fighting the forces of Islamophobia in the United States. When a local politician in his small town runs a Trumpian campaign to unseat him as mayor, his own political survival, and a particular view of what it means to be American, is on the line.

Jeffrey M. Togman is an American filmmaker and political scientist whose feature documentary Home was broadcast on the Sundance Channel and distributed by Magnolia Pictures and Netflix. Home won a Special Jury Recognition Award at the SilverDocs/AFI Documentary Festival (now AFI Docs). His feature documentary We're Not Blood was broadcast on the Mexican public television series Doc 360° on Canal Once, after premiering at the San Francisco Documentary Festival and winning the Best Dramatic Documentary Feature Award at the Atlanta International Documentary Film Festival. Togman teaches at Seton Hall University, where he is Professor of Political Science and Film. Mayor Mohamed is his third movie.

The inspiration for Mayor Mohamed was my desire to tell the story of the hundreds of thousands who have died and the millions who have been driven from their homes under Bashar al-Assad in Syria. I wanted to tell this story in a way that would speak to Americans, and so I sought out Syrian-Americans who could act as a bridge between the two worlds. That's how I met Mohamed Khairullah. Mohamed introduced me to overlapping Arab-American and Muslim-American communities who were working to bring awareness to the plight of Syrians. Soon Mohamed's story and that of his communities took center stage as they made their own way in the United States. What emerges in Mayor Mohamed is an immigrant story about what it means to be American.