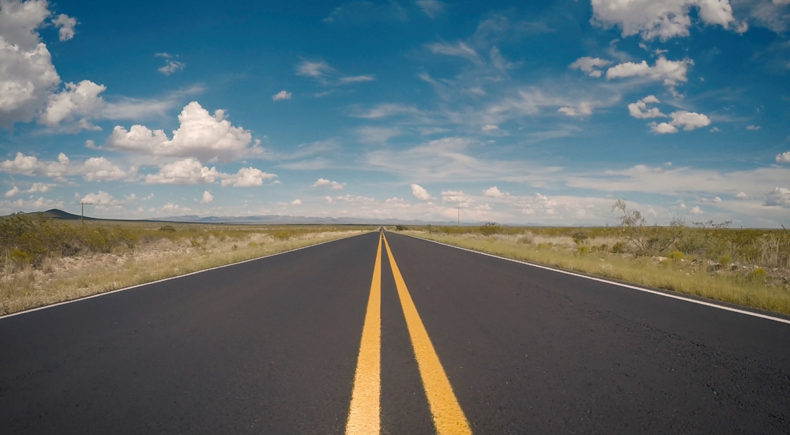 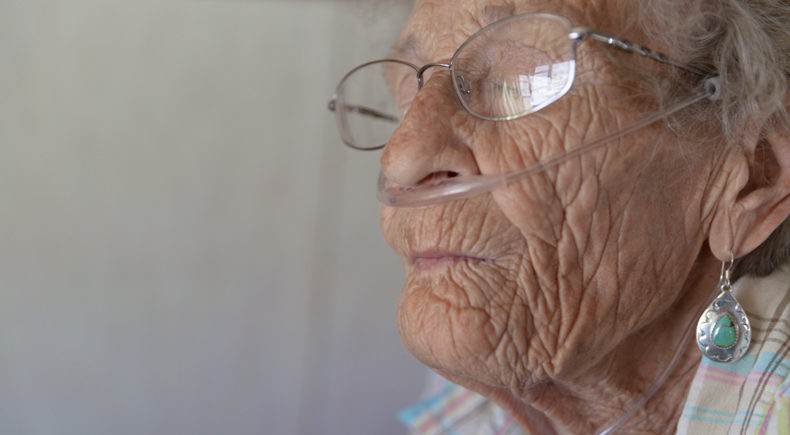 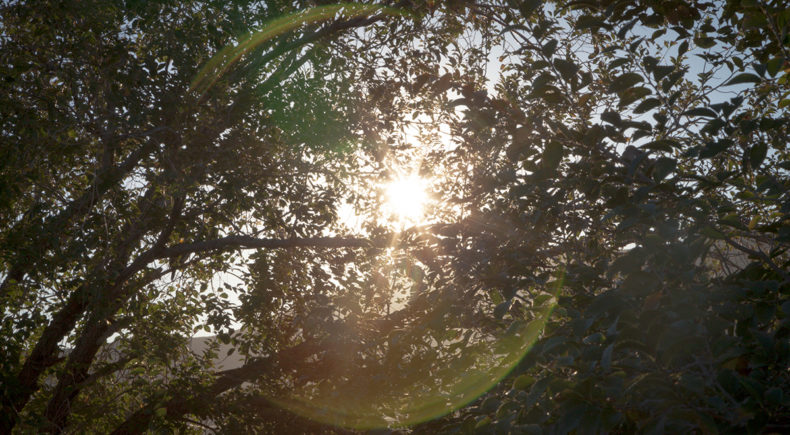 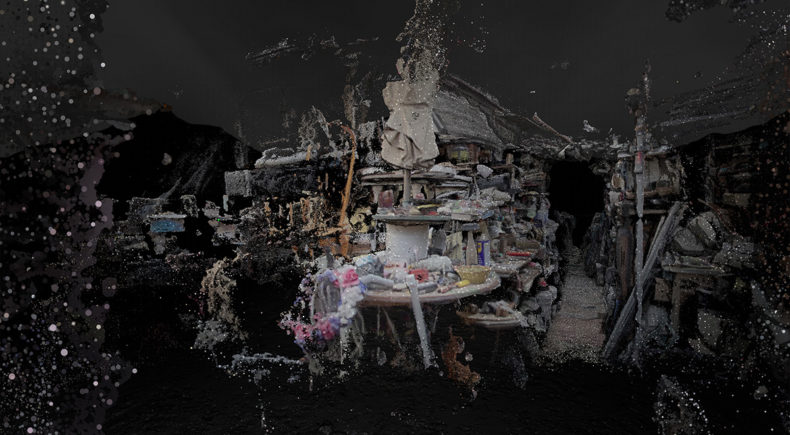 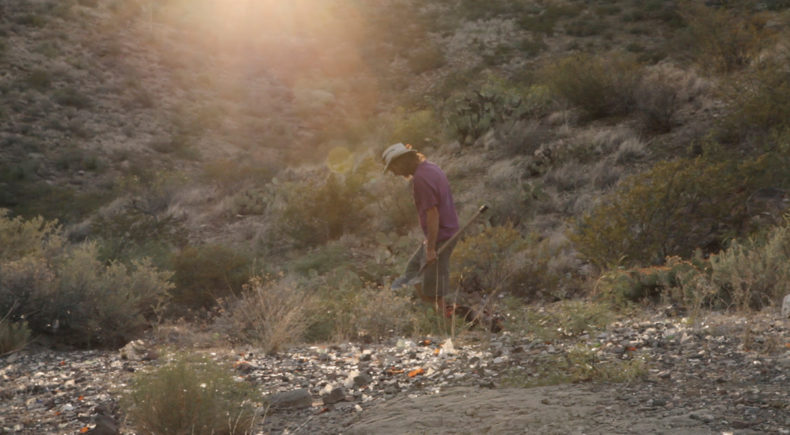 Truth or Consequences is a speculative documentary about time and how we weave the past into the present and our possible future.

Set in the small desert town of Truth or Consequences, New Mexico, the film takes place in the shadow of the world's first commercial Spaceport. Subtly set in a near future when space travel has begun, the film follows five residents in the town.

Anchored in observational documentary footage filmed over three years, the film weaves together archival, virtual reality worlds, an improvised score by Bill Frisell, and a speculative premise based on the very real spaceport located just outside of town.

These intertwine to create a lyrical meditation on progress, history, and how we navigate a sense of loss within ourselves and a changing world.

Hannah Jayanti (director, producer, writer, cinematographer, editor, sound) is a documentary filmmaker, organizer, and educator. She's dedicated to changing the way we listen to each other through the art of nonfiction.

Her work has screened at festivals and institutions including the Smithsonian, Rotterdam, Sheffield, Dok Leipzig, The New Yorker Festival, Maysles Documentary Center, UnionDocs, Museum of the Moving Image, Camden International Film Festival, Tribeca Film Festival Storyscapes, among others. Her work has been supported by Sundance Institute, Sundance Edit & Story Lab, Tribeca Film Institute, New York Council on the Arts, New York Foundation for the Arts, Jerome Foundation, The Knight Foundation, among others.

Her organizing work includes co-creating spaces that model anti-capitalist practices while creating surprising futures, including Meteoric which is a free and public arts & film festival in the town of Truth or Consequences, and IDD which is a non-hierarchical and growing group of independent documentary directors. As an educator she's focused on free and low cost media training and literacy through community media and public access. More at www.hannahjayanti.com.

Speculative documentary is a term that my partner Alexander Porter and I started using during the editing of Truth or Consequences. We made the term up once we realized that conventional narratization and story structure were not working for the footage we had captured.

We were trying to figure out how we could create an emergent structure borne out of really listening to the footage, especially what the people we filmed with had chosen to share with us about who they were and what mattered to them. We have of course since discovered that other artists are, and have been, making work using this term in a myriad of ways.

For Truth or Consequences, we use speculative documentary to connote that the film subtly takes place in the near future, or at least that it is not entirely set in the past like most documentaries are.

More importantly for us and the rest of our collaborators, the term embodies a way of working that we're deeply passionate about where experimenting with form and process are political and ethical acts. During editing we found that whenever we followed the conventions of good documentary filmmaking we made choices that felt extractive, othering and even violent - squeezing people into story arcs and character trajectories and 3-act structures which had nothing to do with them, their lives, or what they had shared with us on camera.

Through making this film we've come to articulate that sometimes it takes an act of breaking form to get back to the foundations of documentary filmmaking which for us are about listening, bearing witness, finding the extraordinary in the seemingly ordinary, and using the camera to elevate parts of our lives and worlds that are often overlooked or considered unworthy of being recorded.

This is what Truth or Consequences is dedicated to, and we see the film as part of a larger project of elevating conversations around listening, co-creation, integrity of process, and how documentaries represent the world and thereby shape the future.