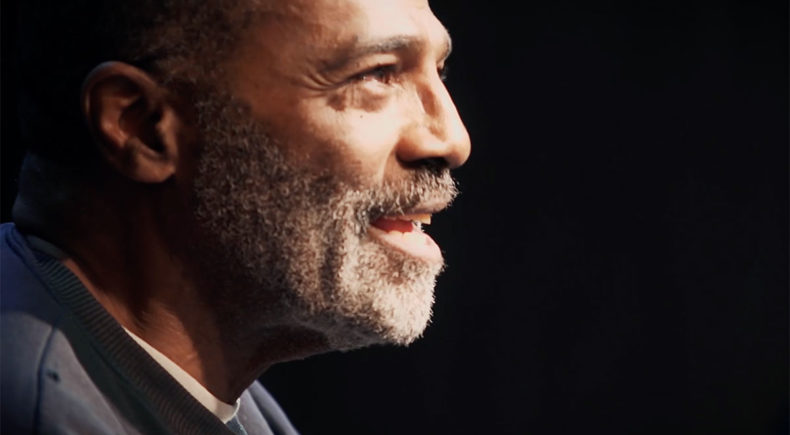 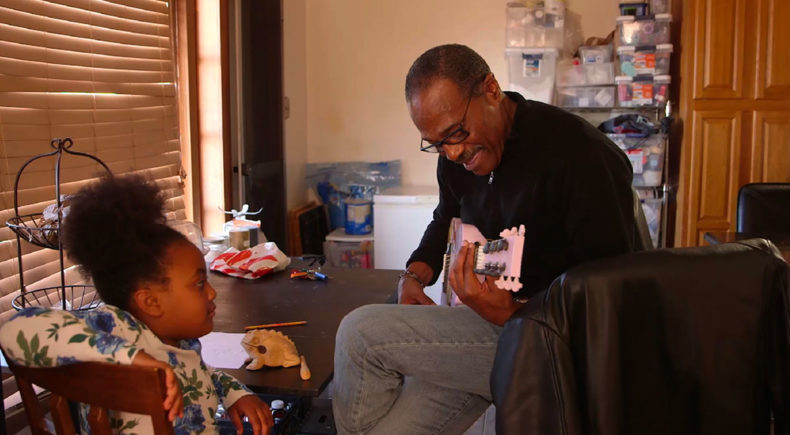 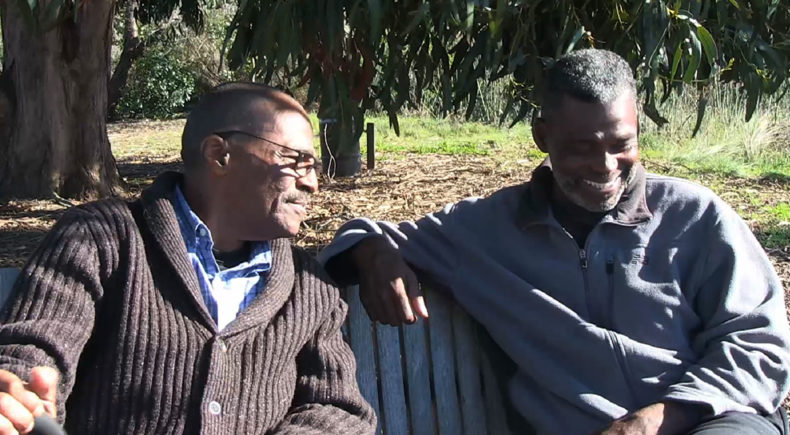 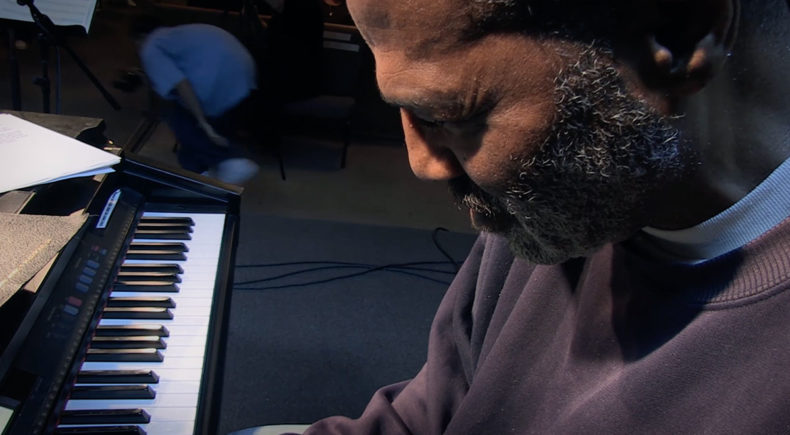 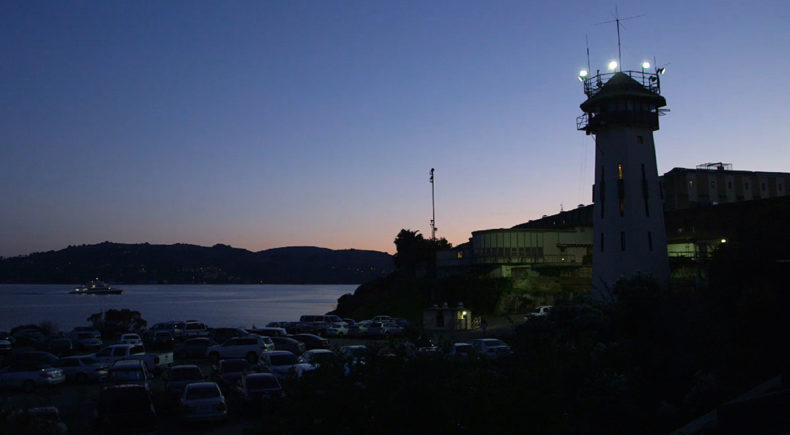 Life & Life focuses on pressing criminal justice issues in America as seen through the life of recent parolee Reggie Austin, an engaging, talented musician who committed murder 40 years ago.

Through his story, Life & Life uncovers the consequences of unjust sentencing and parole practices and the interplay of racism, drug addiction and mass incarceration. It ventures into questions of rehabilitation and redemption, and the futility of overlong sentences. It asks, How long is long enough?

NC Heikin began her career at La Mama Experimental Theatre Club in New York and went on to work on and off Broadway as an actress, singer, dancer, writer and director with such luminaries as Wilford Leach, Kevin Kline, Linda Ronstadt, Wally Shawn and Andrei Serban. She has written screenplays for Disney and Paramount as well as French TV networks. In 2004, she made her directing debut with her prize-winning short, mañana, available on Indiepix. Her first documentary, Kimjongilia, about North Korean refugees, premiered at Sundance, won the One World Human Rights Best Film 2010, and has been seen by millions of people around the world, including on Netflix until 2016. Sound of Redemption, The Frank Morgan Story, about a troubled jazz musician, was produced by James Egan with executive producer best-selling author Michael Connelly, and premiered in NYC at Lincoln Center, on August 2, 2015. It has a 100% Fresh rating on Rotten Tomatoes and can be seen on Amazon and iTunes. In 2018, Heikin made a short documentary, Books and Music, and music video with roots band Naked Blue and popular thriller writer, Lee Child, for their collaborative album, “Just the Clothes on My Back” which features lyrics by Lee Child and music by Naked Blue. Her fictional script, based on an explosive meeting between feminist sculptor Niki de Saint Phalle and American abstract expressionist Joan Mitchell, Niki and Joan, was invited to the eQuinoxe screenwriter’s lab in Europe and is being produced by Gabriella Tana (The Duchess, Philomena, The Dig.) Her current film, Life & Life(formerly Life Crime), grew out of filming at San Quentin State Prison, where she met Reggie Austin, a convicted murderer and musician. Through Reggie’s saga of punishment, freedom and survival, Life & Life reveals pressing criminal justice issues. Ms. Heikin lives in Paris, France and Yonkers, NY.