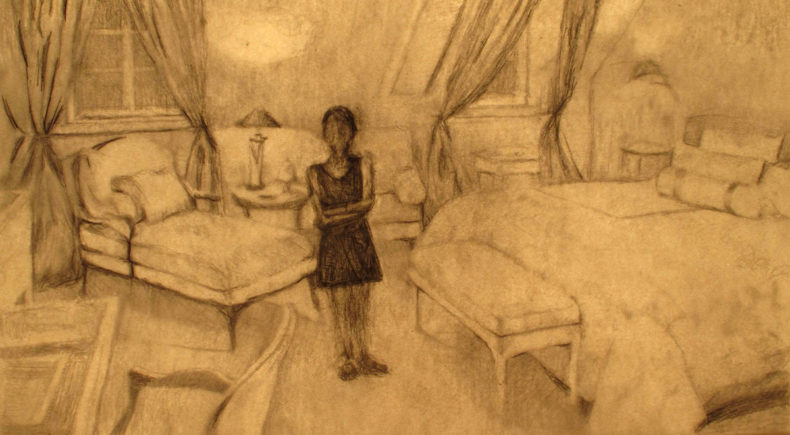 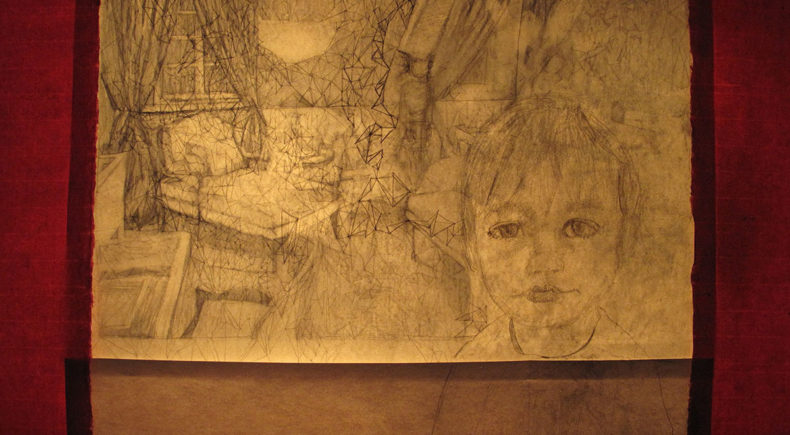 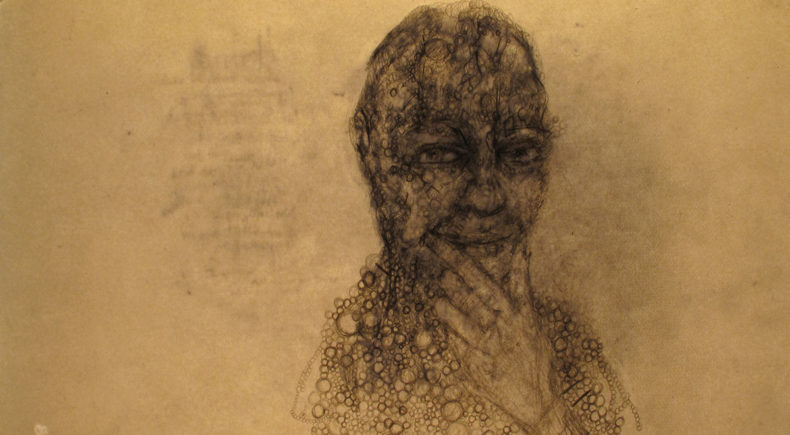 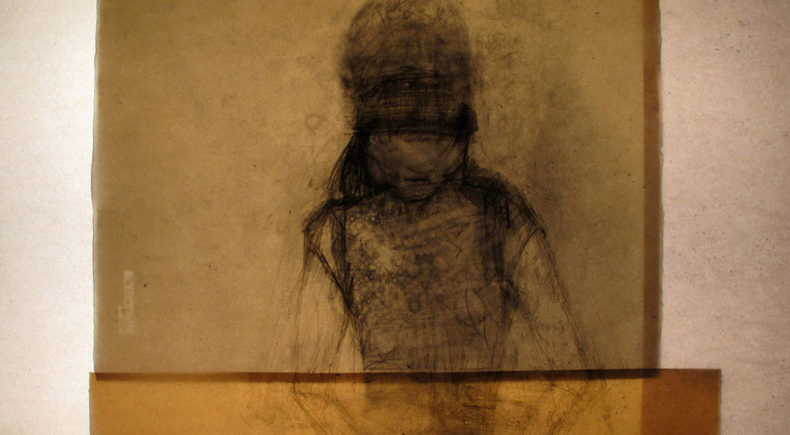 Crowded is a hand-drawn erase and redraw animation featuring a disappearing and reappearing entity who continually changes form throughout the film. The figure emerges from a primordial chaos of circular marks as a girl in a bedroom where she meets a lover. From there, sci-fi and fantasy weirdness ensues as her identity grows even more fragmented and bizarre.

Nathania Rubin is an artist who has exhibited extensively and internationally. Her short animations have been screened in art galleries and museums in over 15 countries. Rubin was born in New York City and received an MFA from Queens College. She held a two year post-graduate research appointment at the Jan van Eyck Academie in Maastricht, NL and is currently an Assistant Professor of Painting and Drawing at Illinois State University.

The idea behind Crowded was to produce an animation that would function as a dream. I wanted to allow the drawing to carry and form the narrative, for the story and figures to arise from the drawn marks themselves. This animation is more improvisatory than previous projects. I started with a drawing of a face, androgynous and unformed. The original scaffolded face occupies a sort of primordial space that becomes further and further differentiated as narrative fragments are formed around it.