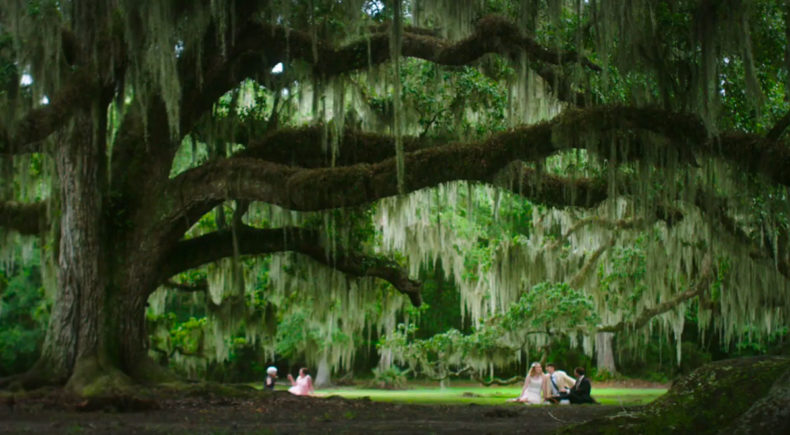 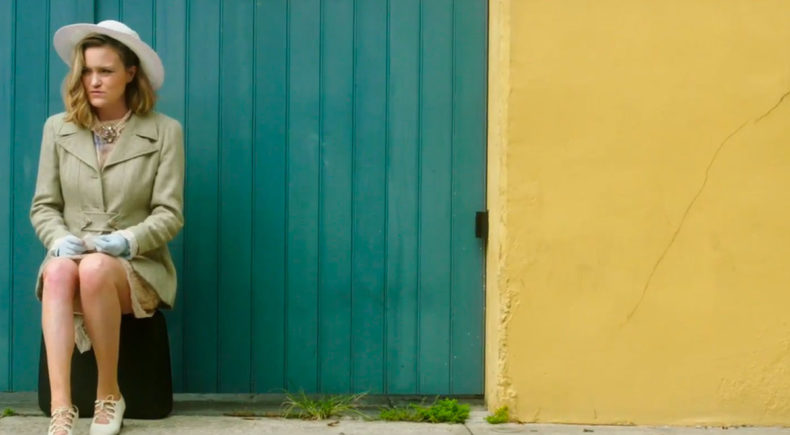 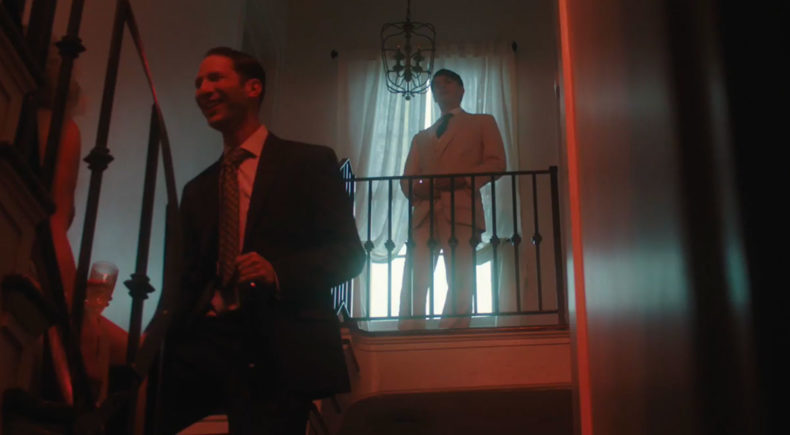 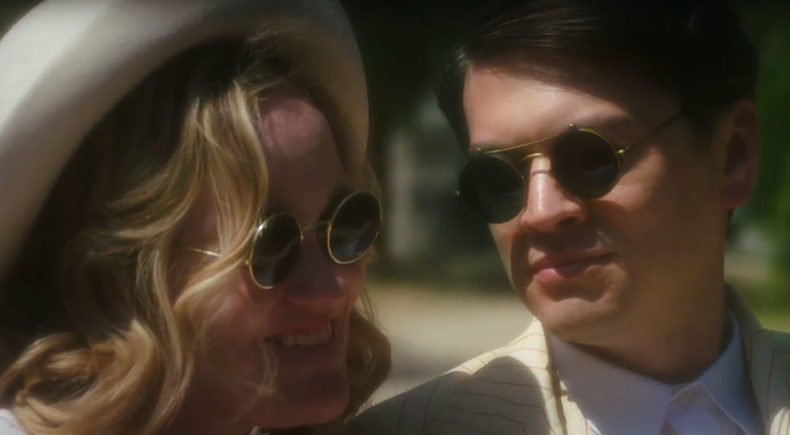 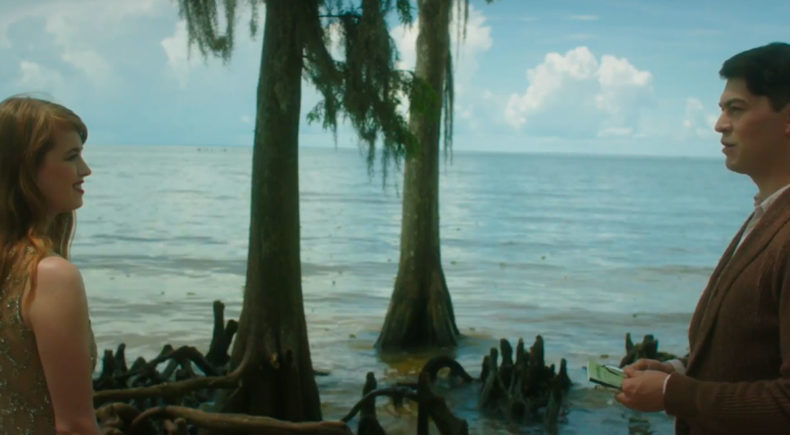 Under the Lantern Lit Sky

The southern gothic tale of Blanche and her husband, who in different ways are coming to terms with their sexuality in 1920s Mississippi."

Michelle Bossy is a bicoastal Mexican-American film, television, and theater director. Films Michelle has directed include Under the Lantern Lit Sky (feature), Chance of Showers by Julie Craig and Alex Ellis, The Trespassed by Raul Garza, Incurable by Josephine Cashman Miracle Baby by Steven Fechter, Friendly Neighborhood Coven by Caroline V McGraw, Ladies Lounge by Caroline V. McGraw, 18, written by Courtney Baron, She Grinds Her Own Coffee, written by Cheri Magid; and The New 35 written by Leslie Korein. Michelle's films have premiered at the Austin Film Festival, St. Louis International Film Festival, Dances with Films, LA Shorts International Film Festival, and the Female Eye Film Festival, among dozens of others. Michelle collaborated with Maria Alexandria Beech on TeleMAMAS, a pilot. Michelle directed the web series There's a Special Place in Hell for Fashion Bloggers, written by Amelia Alvarez. She has directed music videos for the band Yassou, and the singer/songwriter Brooke Josephson.

Theater projects Michelle has directed include The Oxy Complex by Anna Lamadrid, Melissa Center is Marrying Jake Gyllenhaal by Melissa Center, Lady MacBeth and Her Lover by Richard Vetere, Sex with Strangers by Laura Eason, Every Good Girl Deserves Fun by Heidi Armbruster, Sex of the Baby by Matthew-Lee Erlbach, Cloven Tongues by Victor Lesniewski, Un Plugged In by Brian Pracht, South Beach Rapture by David Caudle, and Sarajevo's Child by Katie Simon, amongst many other new plays. She directed the world premiere of Little Monsters by Maria Alexandria Beech, and created the musical High School Confidential for Primary Stages with writers Janet Reed, Dan Ahearn, Sara Wordsworth and Russ Kaplan. Some developmental readings she has directed include The Peterson Show by Janine Nabers (CTG, Echo Theater Company), Smile by Melissa Jane Osborne (IAMA), EL by Raul Garza (at Two River Theater), Miller, Mississippi by Boo Killebrew, The Infinity Pond by Maria Alexandria Beech and Eat Your Heart Out by Courtney Baron (all at Perry Mansfield New Works Festival), Bicycle Girl by Rogelio Martinez (at Repertory Theater of St. Louis), Gloria by Maria Alexandria Beech (EST), Mercy by Adam Szymkowicz, and May Day by Molly Smith Metzler.

Michelle was the Associate Artistic Director of the off-Broadway theater company Primary Stages, where she worked for thirteen years. While there, she ran the Dorothy Strelsin New American Writers Group, where she worked with over twenty-five emerging writers on the creation of new plays. Michelle holds the first undergraduate directing degree from Webster University's Conservatory of Theatre Arts. She teaches playwriting and acting for NYU's Dramatic Writing MFA program, acting for UCLA's TFT MFA program, and directing for Syracuse University's Tepper Semester. Michelle is the recipient of the Denham Fellowship awarded by the Society of Directors and Choreographers for her work on There and Back in San Miguel de Allende, MX, and Los Angeles, CA. Michelle was a semifinalist for the HBO Access Program, and a finalist for the AFI Conservatory Directing Workshop for Women. Member: Lincoln Center Director's Lab and SDC.

My film is a Southern gothic tale of star-crossed lovers. The film begins as Blanche unwittingly marries a gay man. Although it is a period piece, it is a film that resonates with current themes of sexuality, trauma, gender identity, and isolation. The screenplay was written by Jaclyn Bethany, and says Michelle Bossy and is deeply personal to me, as I married a man who came out recently as a homosexual.

Our main character, Blanche, is a fragile bird desperately searching for love and affection from her husband Allen. When she discloses her trauma to her sister, she is shut down; when she questions her husband's motives, she is gaslit. Through vulnerable storytelling and performances, Blanche and Allen's tragic love affair is revealed.

UNDER THE LANTERN LIT SKY is my first feature, an independent art film that was shot for under 100K. We shot the film on location in New Orlean, capturing the lush, evocative world of the South. The cast is comprised of a diverse theater ensemble. As a first-generation Latina woman, whose father was born in Sonora, MX, telling diverse, dynamic stories has always been of the utmost importance to me.