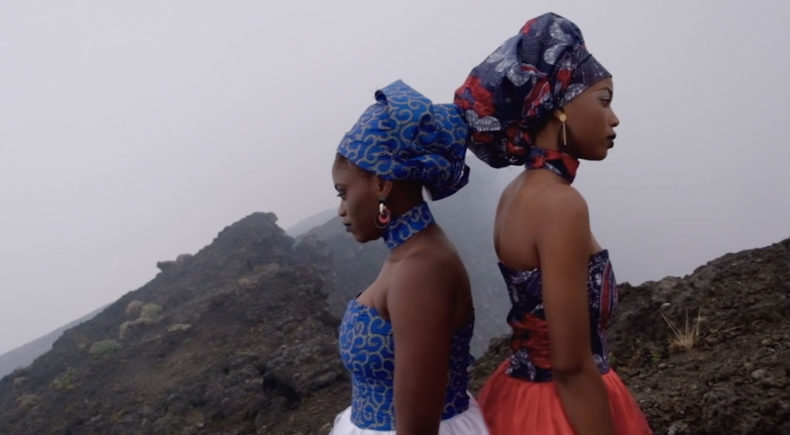 A young woman in the Democratic Republic of Congo learns how to walk in high heels.

Elaisha Stokes is a Canadian / American filmmaker and journalist who has worked in the Democratic Republic of Congo since 2013. Her documentary films have broadcast on National Geographic, the New York Times, Vice and CBS, among others. In 2018 she was a Sundance New Voices Fellow and a Cine Qua Non screenwriting fellow. Kabibi is her first narrative short. Elaisha is currently based in New York.