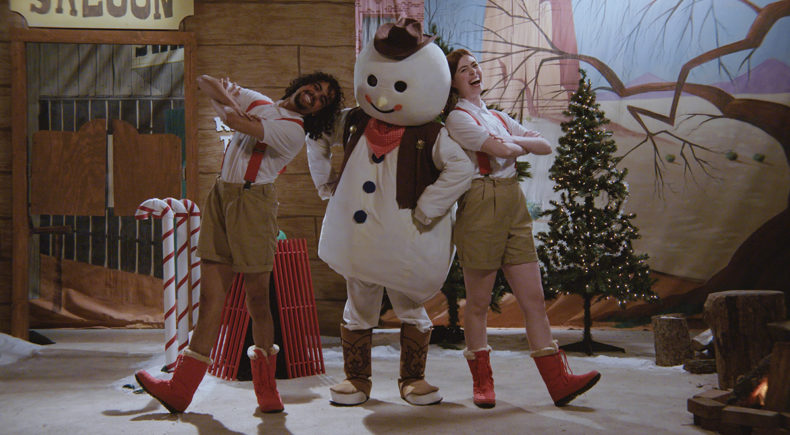 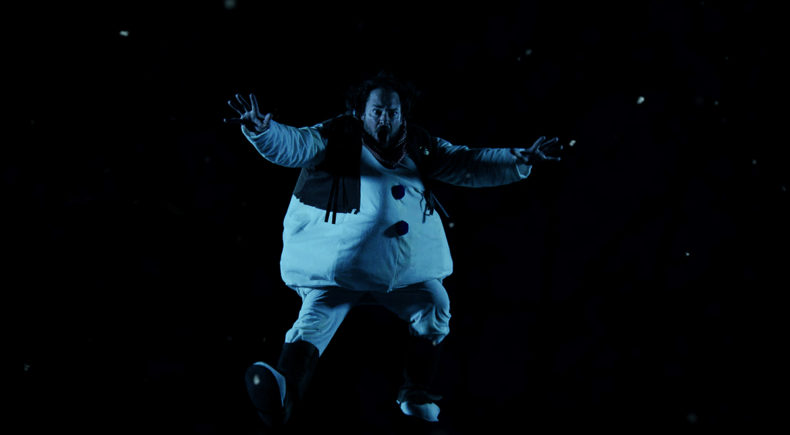 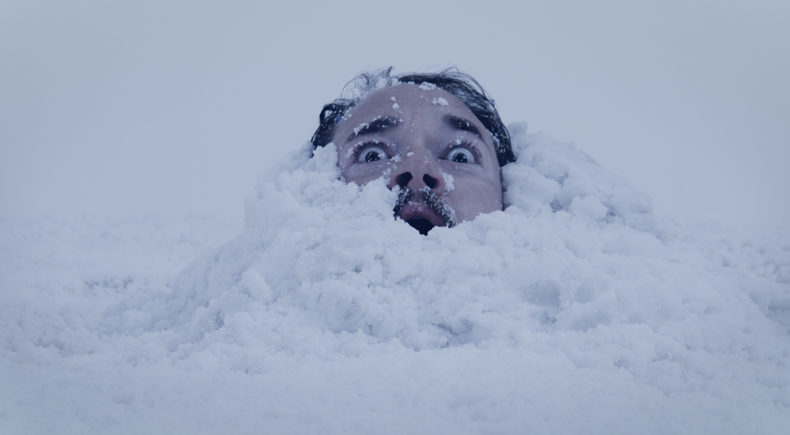 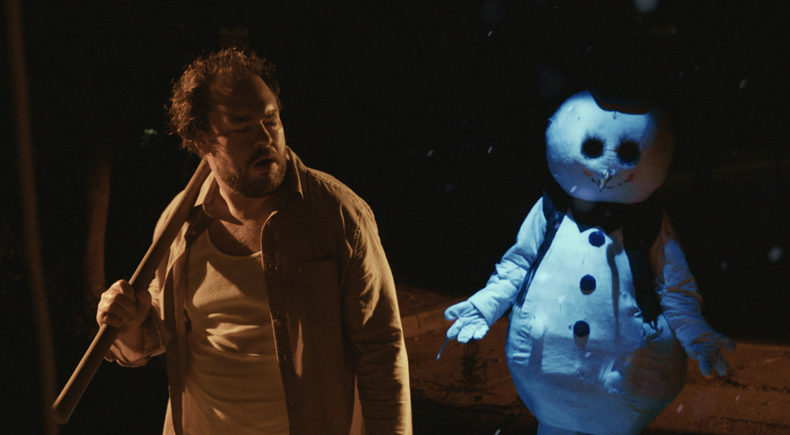 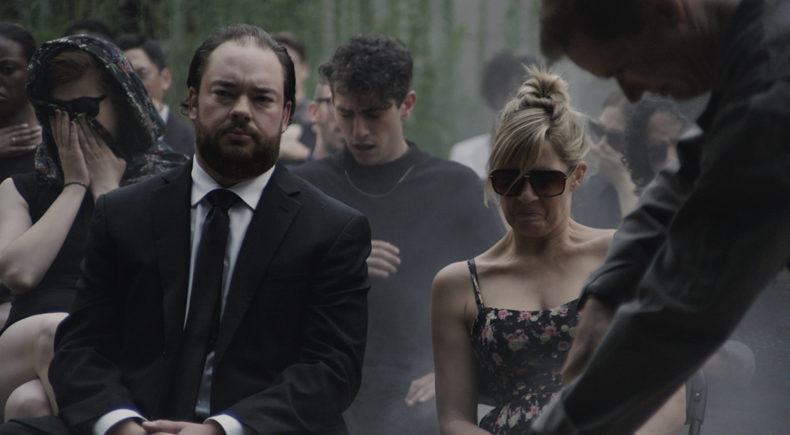 After becoming the unlikely star of a children's show, a public access TV station manager grapples with the problematic legacy of his predecessor.

Matthew is a writer and director in Los Angeles. His short films, “Moonshot” (2016) and “Díra” (2014) have screened in festivals across the US and overseas, earning him numerous awards for his work as a director, screenwriter and editor. His feature screenplays continue to enjoy perennial placements in competitions and festivals including ScreenCraft and The Austin Film Festival. He is also the co-author and composer of “Sasquatch: The Musical” which premiered Off-Broadway in 2014 at the West Village Musical Theatre Festival. His most recent play, “She’s Dead!” has placed in a number of competitions and will seek performances in 2022.

He studied theatre during his undergraduate work at Marymount Manhattan College in New York before earning an MFA in Film from American University in Washington, DC. He lives in LA with his fiancée and their diabetic dog, Leeloo.

I sat down with writer Zan Gillies in early 2018 to try to tell a story that was a funny reflection on our own early-30s flavors of disappointment. Sterile jobs and stale relationships were easy targets, but what about the disenchantment that comes with discovering that your idols might be - *gasp* - bad people? This was the foundation of our story about a guy who literally becomes his own childhood hero only to learn that it was only ever a mask hiding a devastating scandal. We loved the idea that such evil could be concealed inside a perfectly innocent singing snowman (these were the Trump years, things were twisted, okay?).

In exploring this contrast and really trying to engage with the question of Jerry’s responsibility for someone else’s actions, I hope the movie adds to a cultural conversation. When people of privilege find themselves in a position to challenge symbols that might have been used to hurt others, they’ll need to ask some tough questions and make some equally tough calls at the risk of personal sacrifice. More than anything, this is a story about searching for something to stand up for and then making the difficult choice to actually stand up.

And yet it’s important to me that engaging with uncomfortable topics isn’t always a chore. The film aims to entertain far more than preach. I hope we can find ways to laugh at ourselves and at our collective flaws, and use that laughter to participate in conversations that desperately need our attention.