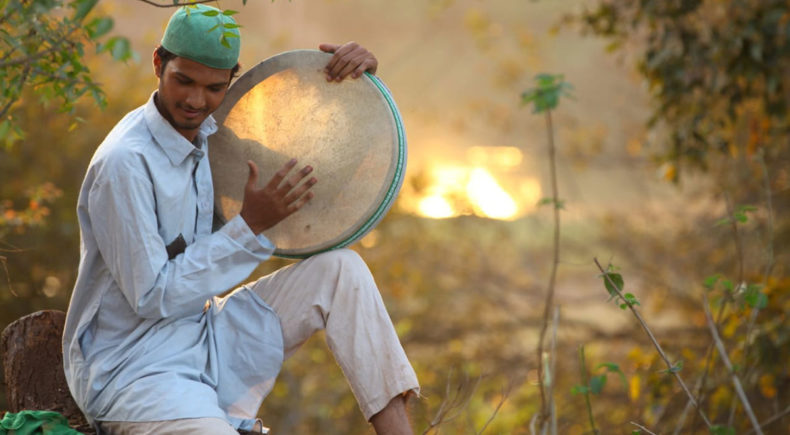 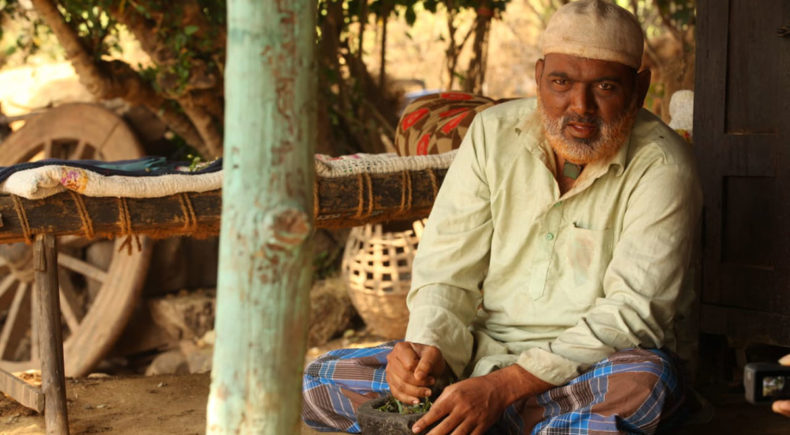 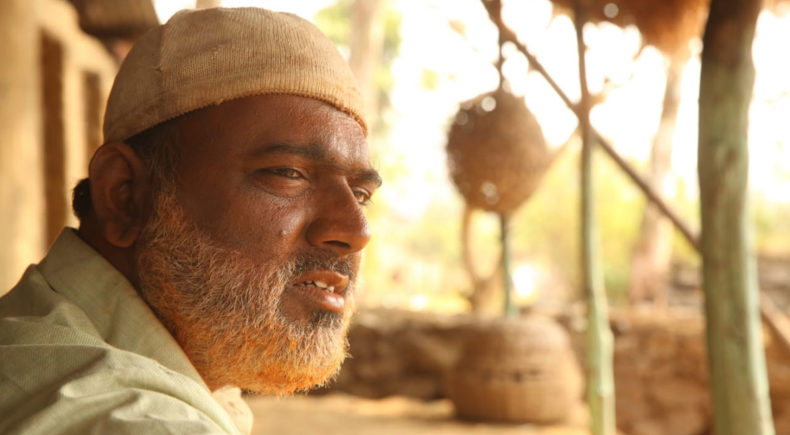 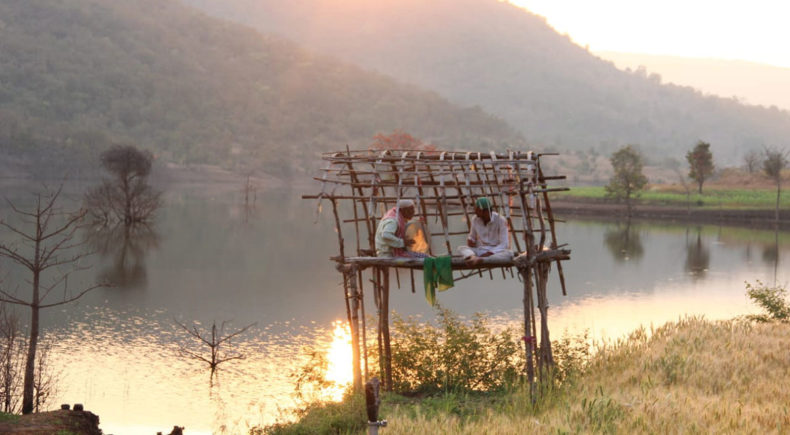 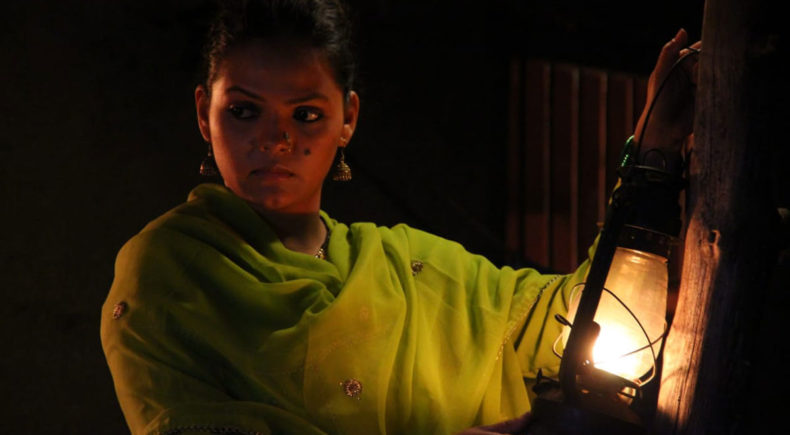 Kalokhachya Parambya is a story of a teen-aged orphan, Alif, who’s dealing with inner conflicts between wrong and right, dark and bright, and, passion and affright. How he handles them in the end has an inviolable message to an individualistic society which is largely caught-up in fulfilling the mutually exclusive desires at present.

The script is unique and stands out due to its simplicity and hard-hitting impact. A detailed-oriented approach has been followed to preserve its rawness—right from the selection of locations to that of cast and crew. The association of Makarand Anaspure with Kalokhachya Parambya speaks volumes about the true fabric of the story.

More than merely a film; it’s chiefly been a project to express the unexpressed side of an artist; and service of an artist to the society.

The producers believe that film festival is an effective medium to provide the amplified exposure to such artistic landscapes as they help leverage the networking to its best possible extent.

Makarand Anaspure a visionary actor, director and producer has played a pivotal role in redefining the arena of commercial Marathi films. As an actor, Makarand has done more than one hundred commercial films over the last three decades.

He has been the recipient of more than hundred awards and recognitions so far, Dadasaheb Phalke Award,2015, deserves a special mention.

Maharashtra State Award which he received twice and Goa State award,2013, are other two noteworthy accomplishments.

He debuted as a director with a critically acclaimed Marathi feature film Dambis in 2012 which won The Special Inde Spirit Recognition Award, 2012 at Boston International Film Festival.

Manoj D Pillewar is the founder of Swamiganga Productions—a production house that has created its own niche in just 9 years. Till now, it’s produced two full-fledged films and Co-produced two feature films besides running over 30 popular TV serials.

Yada Yada Hi Dharmasya – A film that speaks about the cast-based system prevalent in India and sends out a strong message of communal harmony.

Kalokhachya Parambya : It subtly unravels the inner conflicts every person faces at different stages of life