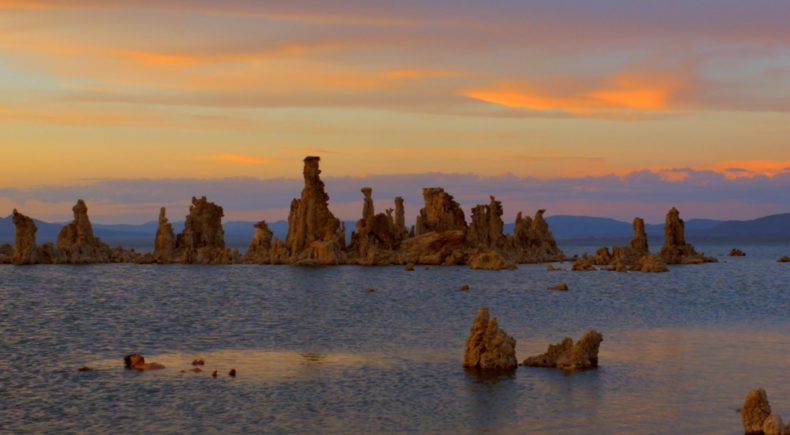 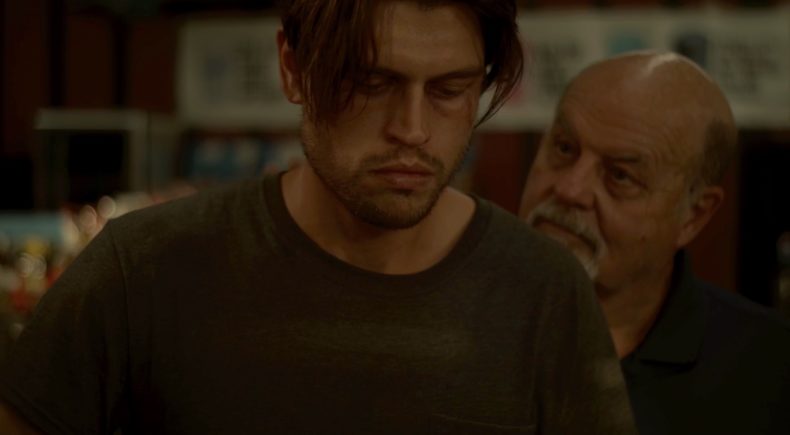 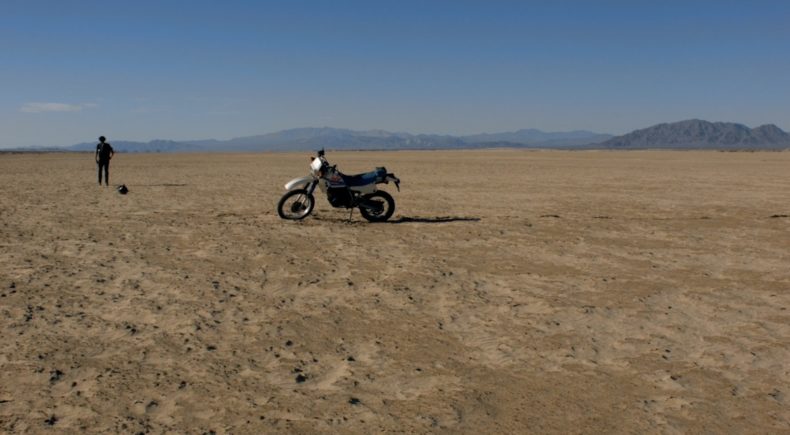 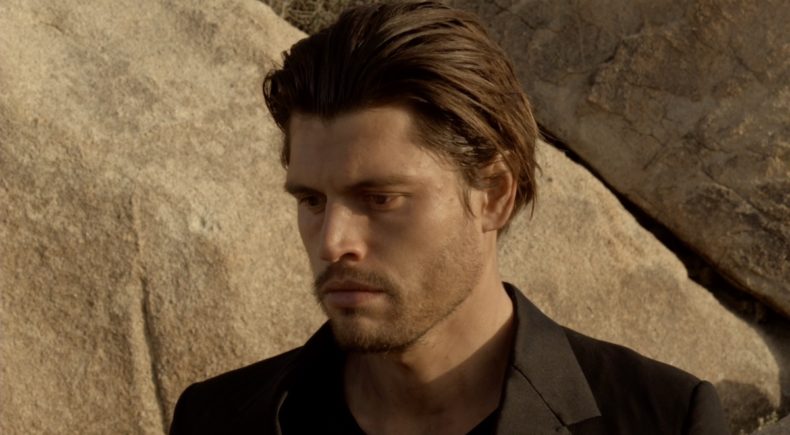 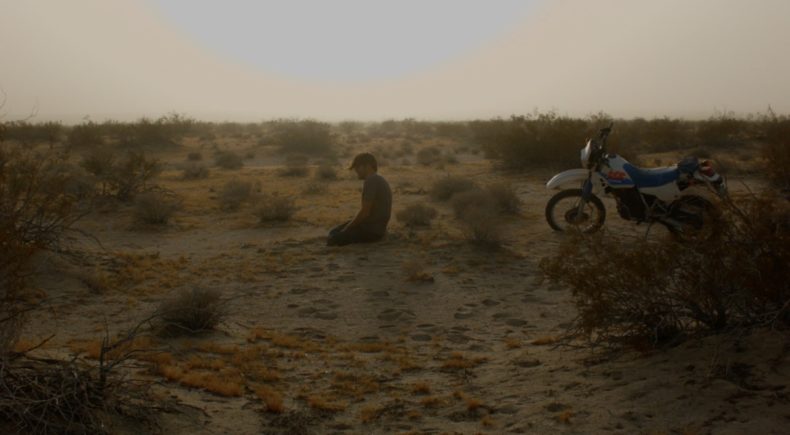 It's 2010, US Army veteran Matt Benning has returned from Afghanistan to a wrecked economy. Demons of war haunt him, a romance blossoms, all as he drags his unwilling soul to normalcy. But for him, destiny is no cookie cutter house. A vortex of drug use and violence corners him into working for a psychopathic meth dealer. His only escape then becomes surrendering to the majestic and unforgiving isolation of the American Desert...

Adrian Bartol has been making films since attending high school in San Diego, CA. At Bard College, he collaborated with the many emerging talents there, and from these collaborations he eventually had short films he produced presented at Sundance, Dances with Films, and other festivals.

About five years ago, moved by the silence surrounding returning US Veterans troubles reintegrating into society, Adrian and his good friend Will Brandt, set out to make what they thought would be a short film. Will would be the lead, and Adrian would direct. The story though would not confine itself to such a format, and before they knew it Adrian and Will were trying to figure out how to make a feature film with a shoestring budget. With no cast in place, Will and Adrian would drive out to the Mohave desert when they could and submerge themselves in its harsh but awesome beauty. From the freezing windstorms and hundred and ten degree days they experienced there, the story of American Desert slowly began to emerge. Eventually a cast and crew materialized, and after much persistence, they had a feature length film in their hands.