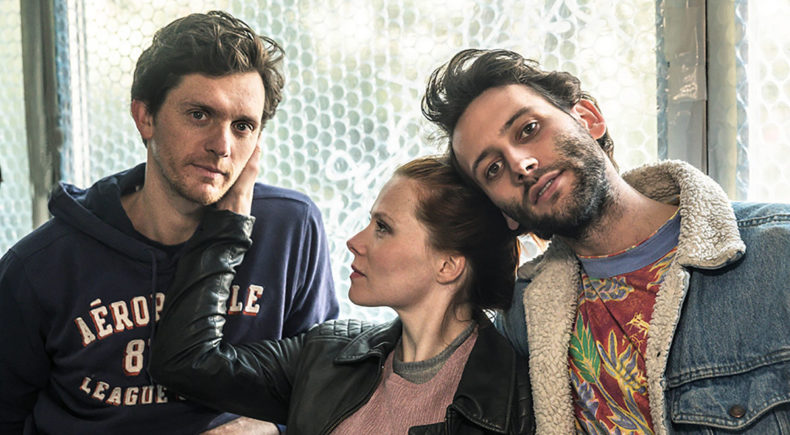 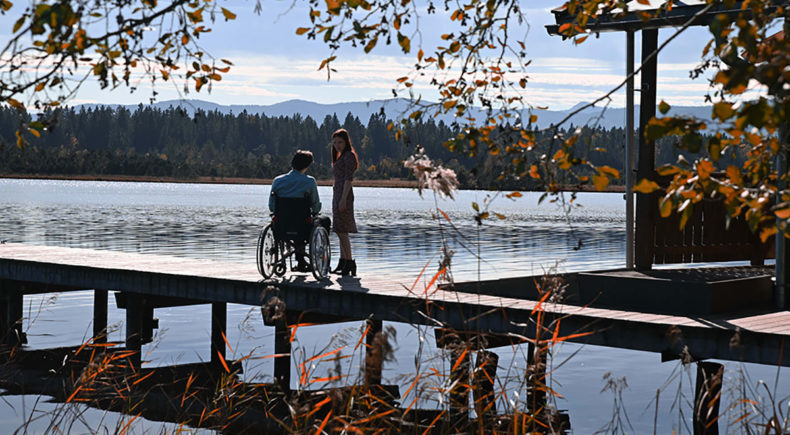 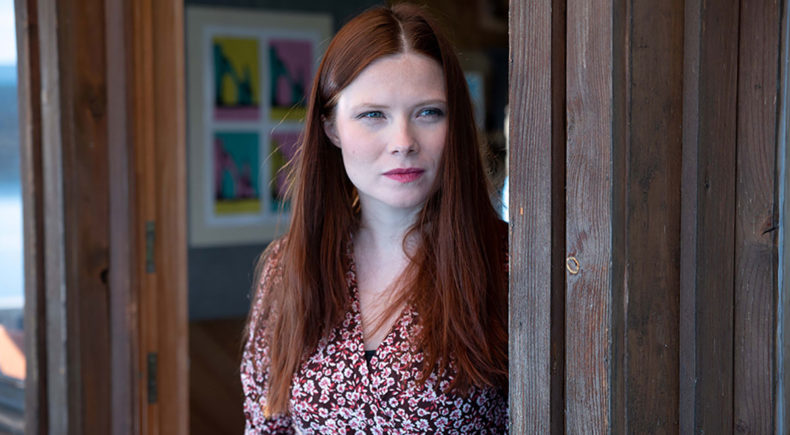 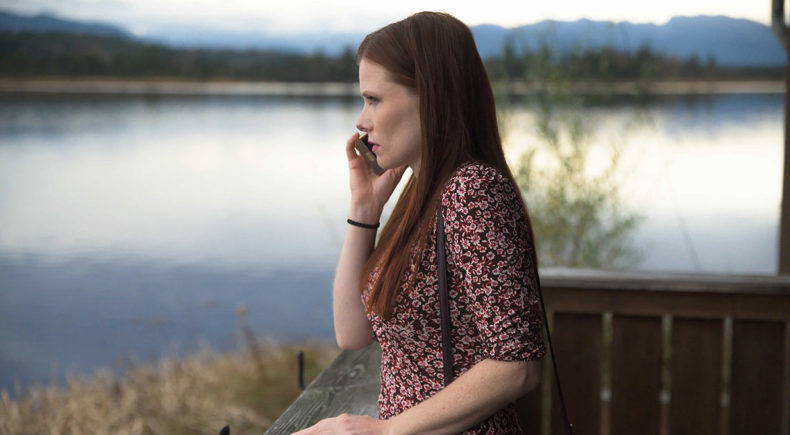 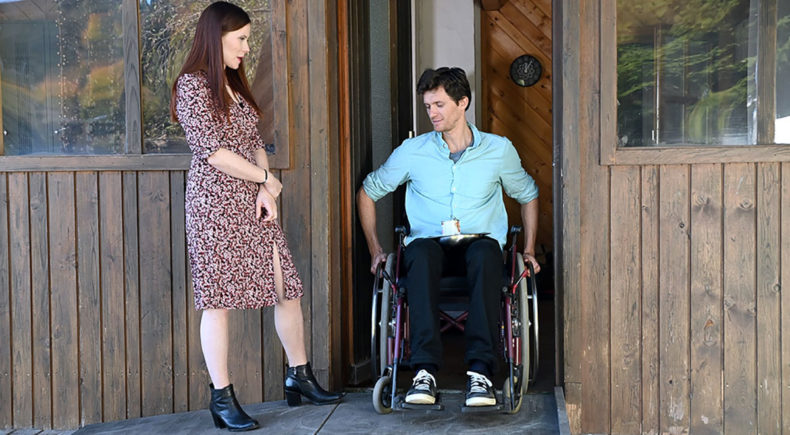 Two Is a Magic Number

A day at the lake. Andrejs ex-girlfriend Nadia pays him a visit. Nadia and Andrej's former best mate Claudius are a couple now. Nadia's request for help confronts Andrej with a common dark secret.

Since Stefan worked as a writer (e.x. TV-Series "Dahaom is Dahoam", "Watzmann ermittelt", TV-Movie "Leichtmatrosen", Documentary "Paradies und Großbaustelle") and director. He directed his first full length Feature Film "Abseitsfalle - Offside Trap", premiering at the Hof-Filmfestival in 2012 (co-produced by SWR). "Two Is a Magic Number" is his second feature film.

Holger Borggrefe directed the Childrens-TV-Series "Wir Kinder vom Alstertal" for the NDR in 2001 and 2002. His first feature "Willkommen im Club - Welcome to the Club" premiered at the Max-Ophüls-Film-Festival at 2005. Holger worked as head of the department Film-Directing and Acting at the ifs - international film school köln (Cologne) from 2003-2011. Since 2012 he has been senior lecturer for Acting for film at the Theater Werkmünchen, an institution for further education of performing artists in Munich. Two Is a Magic Number" is his second feature film.

Stefan Hering: This is a story about a tragic love triangle with the atmosphere of German Angst. An independent feature like ours is impossible to make in the German Film Industry. So we had to trick the system. We used a training course of the employment office for jobless actors and film-staff to make this indie happen - and it worked out wonderfully.

Holger Borggrefe: I initiated the idea by putting my alter ego in a situation where he has already lost his legs. My co-writer Elena Jansen and me wanted our protagonist to suffer and fight false friends in this story about love, friendship and betrayal. Yet we were wondering how to undermine the clichés of a disabled protagonist. Our lead actor Philip Dechamps made a bold move and gave him the cool of a poker player who hides his wounds. Yet the wheelchair enabled us to tell this truthfully from the bottom of our hearts and the dark home of my soul.