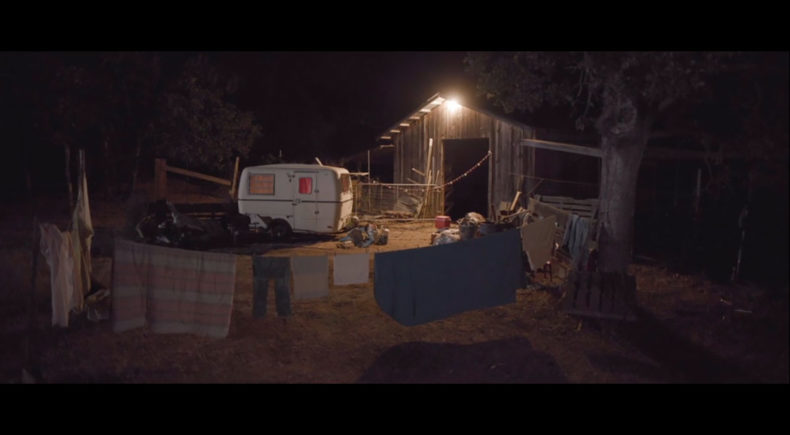 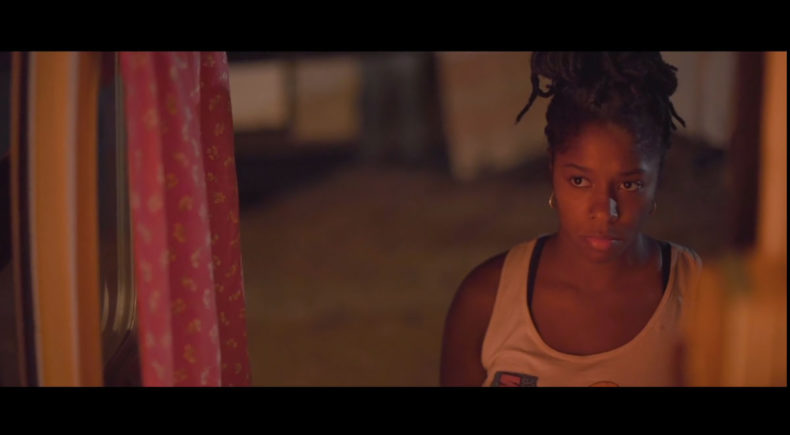 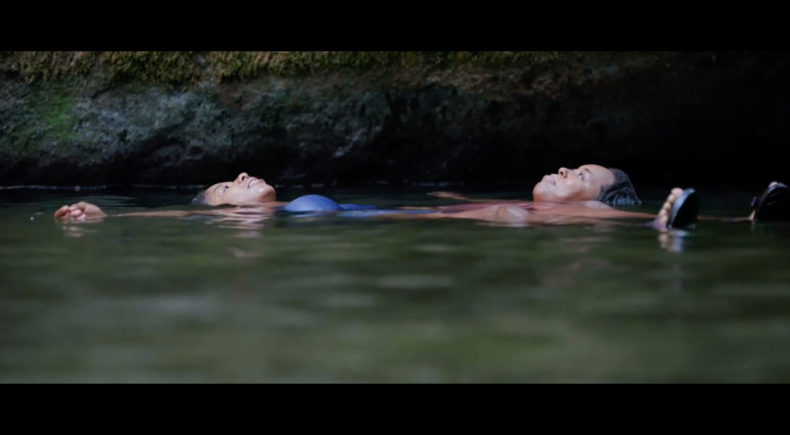 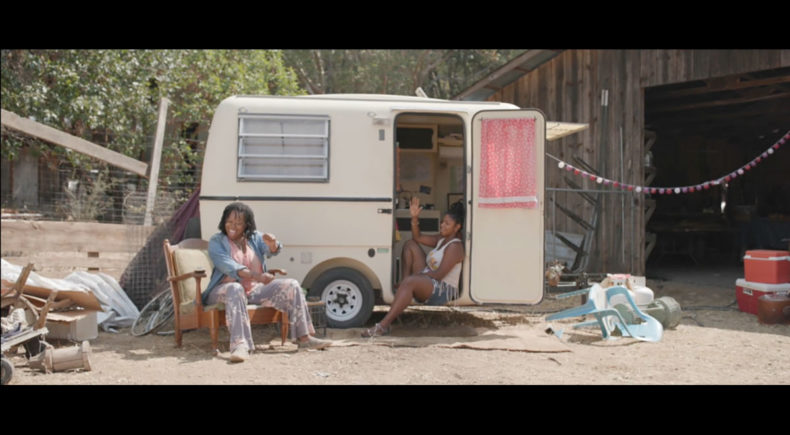 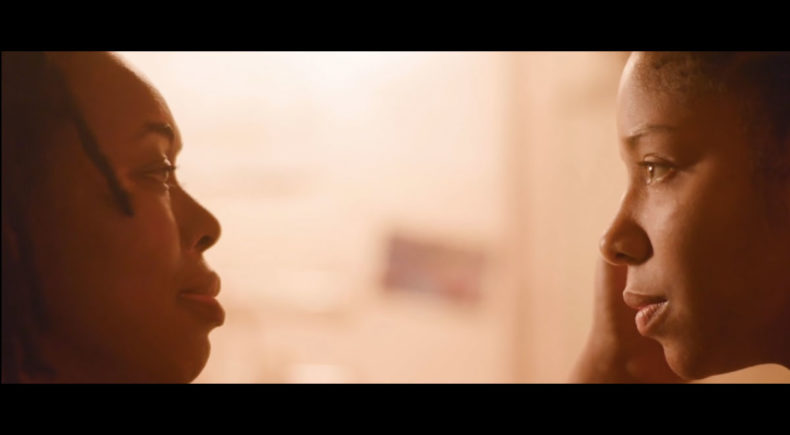 In Ash Land, we offer a portrait of a Black woman who has turned her back on herself, afflicted by a quiet, insidious malaise. Her once-beloved refuge is now a den for survival, and rituals that were once joyous have become militaristic attempts at de-stressing. Compounded by the pandemic, she can no longer outrun the internal torment. When an enigmatic spirit finally catches up to her, she cultivates an understanding of true restoration and rebirth that reignites her love of Ashland.

In this film, our proposal to humanity is simple: We are the ones we have been waiting for. We must heal us. We must cultivate our own joy. We must inhabit spaces in the fullness of our truth. We must love ourselves inclusive of and not in spite of our mortal wounds.

We Black. We in Oregon. Look at us.

Shariffa Chelimo Ali is an international creative leader committed to advancing change through the power of art and activism. She works across disciplines directing films, virtual reality experiences, and plays, moving audiences to engage with timely issues touching upon Black, Afropolitan, and African American identities.

Originally from Kenya and raised in South Africa, Shariffa took the giant leap from home to Pittsburgh as a guest director commissioned by the August Wilson Center for African American Culture in the Spring of 2013.

Shariffa spent over five years working at the Public Theater where she served in numerous capacities, often piloting new roles that serve her interest in curating spaces of radical hospitality, equity, inclusion, diversity and promoting anti-racism throughout the institution. Shariffa's time at the Public Theater was hugely influential on her artistic practice which favors building deep and longitudinal relationships with collaborators over transactions.

In 2020 Shariffa was named Artist in Residence at OSF, the largest repertory theatre in the US where she made her first short film entitled ASH LAND featuring an original new song PUSH FOR ME by Black Thought, lead MC of The Roots. Shariffa is currently in post-production for her second short film YOU GO GIRL!

In addition to her work as a director, Shariffa maintains her commitment to activism as a community organizer. She is the creator and lead facilitator of ALARM (Artist Lead Anti-Racism Movement) workshops which she has hosted at performing arts organizations, businesses and universities throughout the country.

Shariffa's commitment working with an open heart at the intersection of humanitarianism and performance coupled with her affinity for developing rich interdisciplinary work has seen collaborations with a wide array of individuals including visual artists, hair-braiders, refugees, dancers among many more.

In 1844, all black people were ordered to get out of Oregon Country, the expansive territory under American rule that stretched from the Pacific coast to the Rocky Mountains. Those who refused to leave could be severely whipped, the provisional government law declared, by "not less than twenty or more than thirty-nine stripes" to be repeated every six months until they left."

Nearly 180 years later, the present-day Black community of Ashland, Oregon has a celebratory remark uttered at any moment where we find ourselves together. The statement goes: "We Black. We in Oregon. Look at us." This statement holds so much power when history is held up against it.

Up until 2002, the Oregon state constitution still maintained racist language that prohibited Black people from owning property even though that law was changed in 1925.  Today, the ramifications of historic Sundown Towns can still be felt, and yet, we are still here. Those who live here know that to be Black in Oregon is a radical act.

In Ash Land, we offer a portrait of the life of a Black woman who is losing her grip on the very thing she knows to be true: her Black skin. Our proposal to humanity is simple: We are the ones we have been waiting for. We must heal us. We must cultivate our own joy. We must inhabit spaces in the fullness of our truth. We must love ourselves inclusive of and not in spite of our mortal wounds.

We Black. We in Oregon. Look at us.