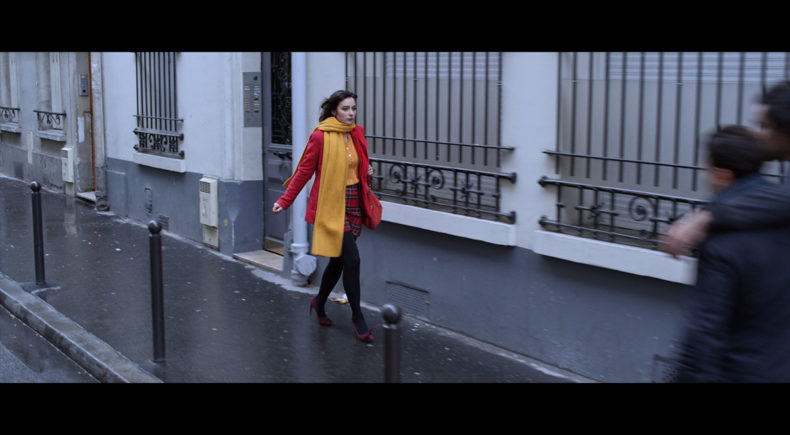 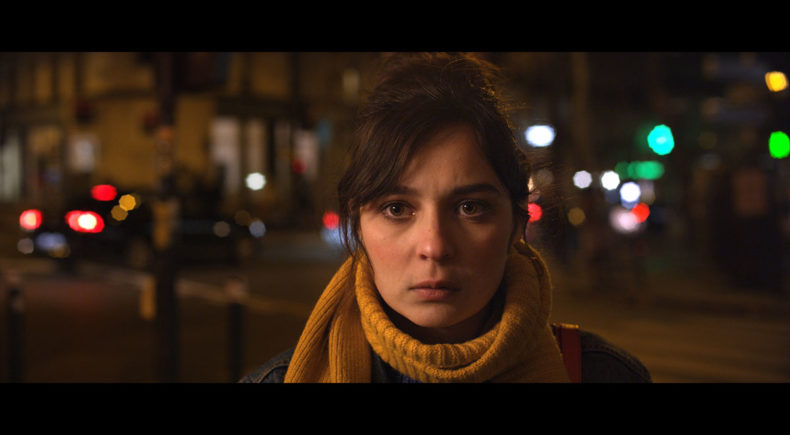 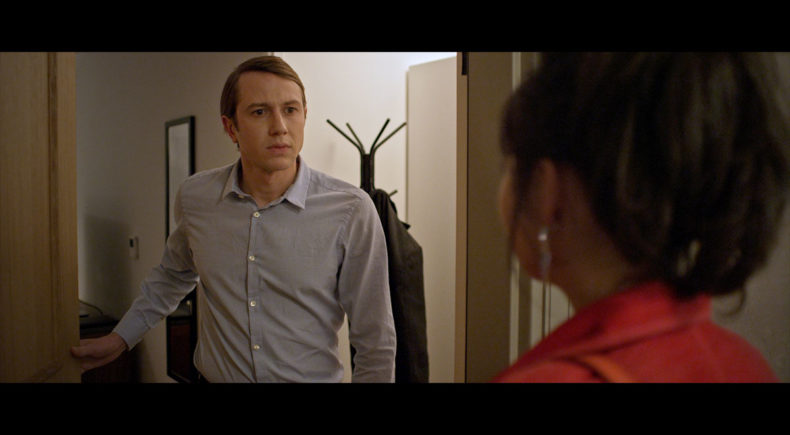 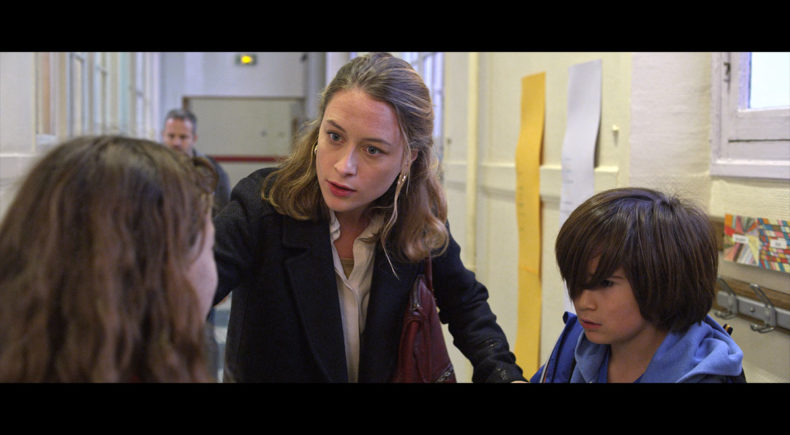 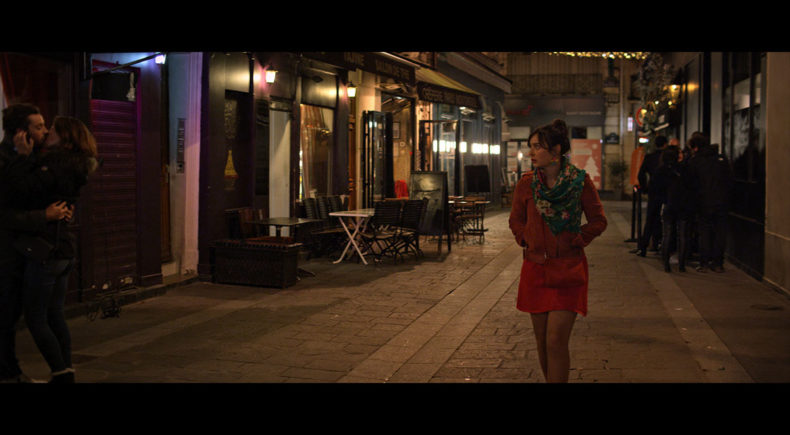 A World Free of Crisis

Emilie is struggling in life. After numerous unsuccessful interviews, the lively but clumsy 30 year-old finds herself under a great deal of social pressure and fears to lose her home. Naturally she has high hopes when she is called in for a new interview, but in this future society that plays by slightly different rules, nothing goes as planned…

Ted Hardy-Carnac is a French screenwriter and film director. Having originally studied engineering and business (at ESSEC Business School), Ted decided to continue his career in cinema directing. Since then he has written and directed four short movies, all rewarded in many festivals and bought by numerous TV channels (France 3, Canal+, OCS, TV5 Monde, TF1…).

Ted just finished his new short movie, "A world free of crisis" (produced by La Belle Affaire Productions, in association with OCS). He is currently working with Delante Productions on his first feature, "Le Goût du temps qui passe", which he wrote during his time at the renowned La Fémis Film School.