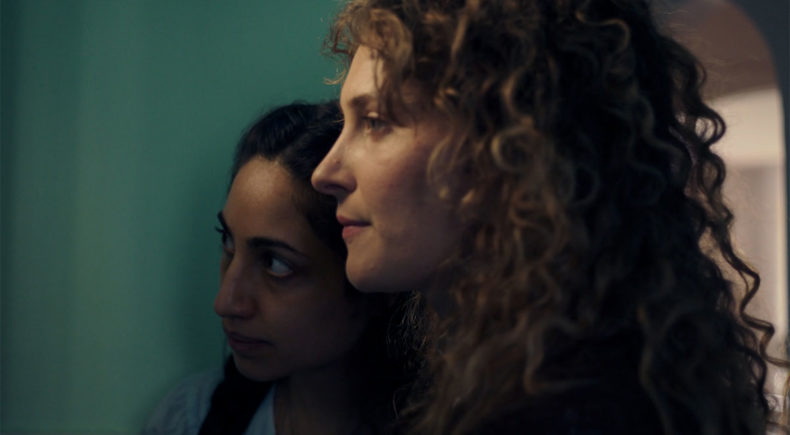 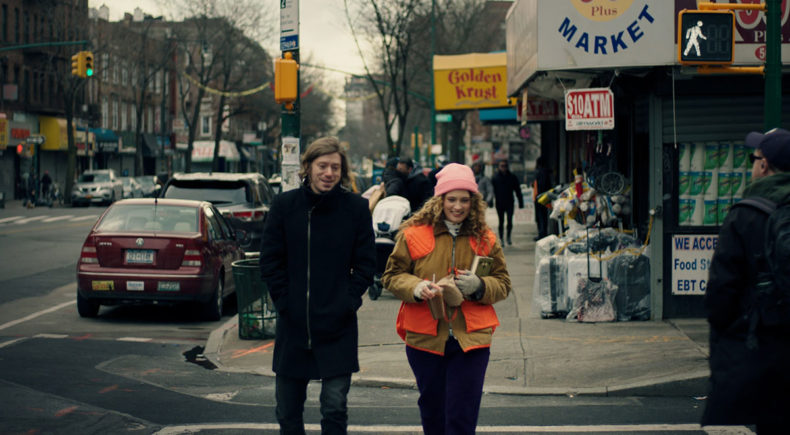 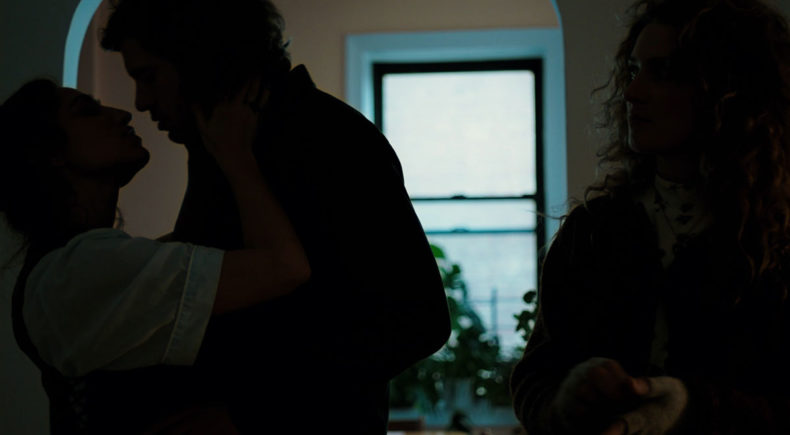 A roommate stuck in a codependent cycle finds her burgeoning romance might lead to something unexpected.

Avra Fox-Lerner is a writer/director living in Brooklyn NY. The daughter of a screenwriter, Avra became a cinefile at an early age but decided not to pursue film studies in her higher education. Instead she learned filmmaking from the ground up as a lighting technician in Local 52 IATSE. Cutting her teeth on set by learning the ins and outs of technical work while always creating her own work, Avra learned to problem solve on her feet, how to communicate with crew both above and below the line and honed her craft as a genre creator with a female focus. She is an alum of the New York Stage and Film Screenwriting Lab (2016) and the IRIS Writers Lab (2018). She co-wrote the serial killer thriller BLOODLINE with Henry Jacobson for Blumhouse Pictures in 2018 which was bought for distribution by eOne Entertainment and released in 2019. She has written and directed two short films - The Lovers (Official selection of Final Girls Berlin 2021) and Such A Shitty Time, which Avra wrote, produced, directed and edited. Avra's heart lies in horror but she has her eyes on expanding all genres to contain more female created stories.