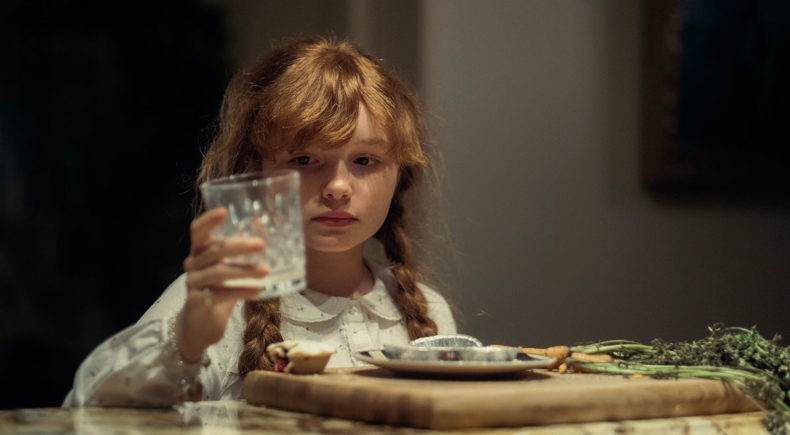 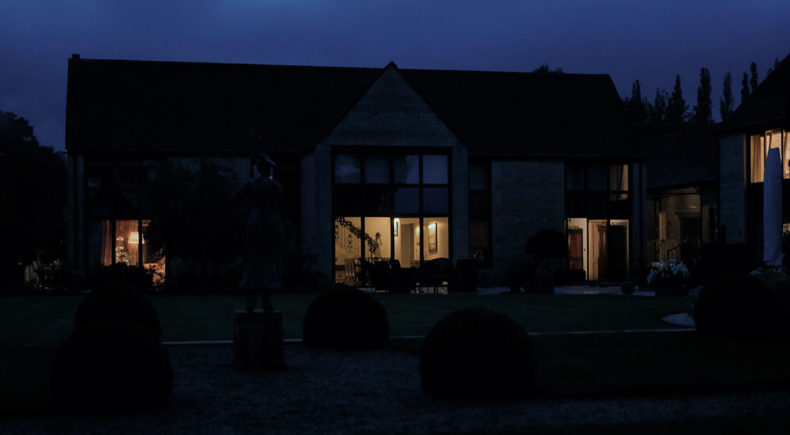 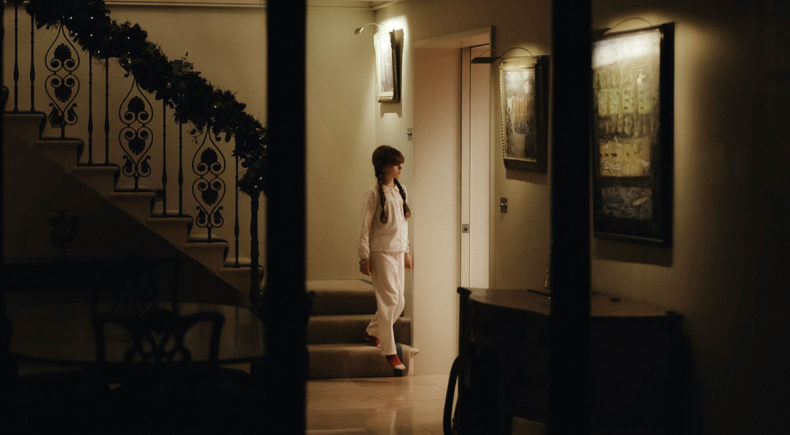 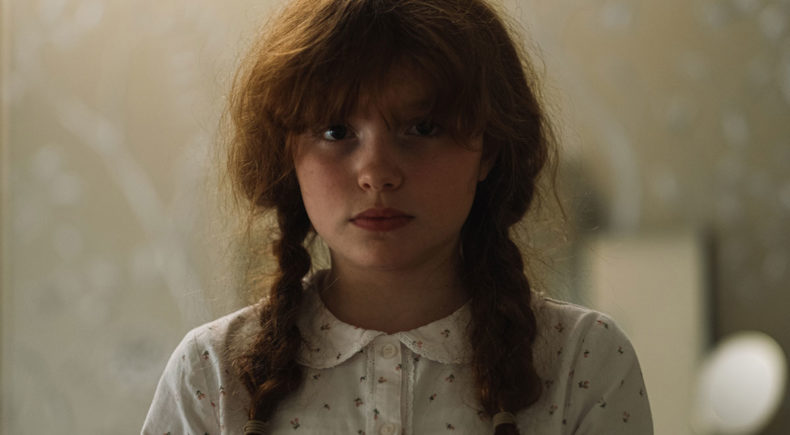 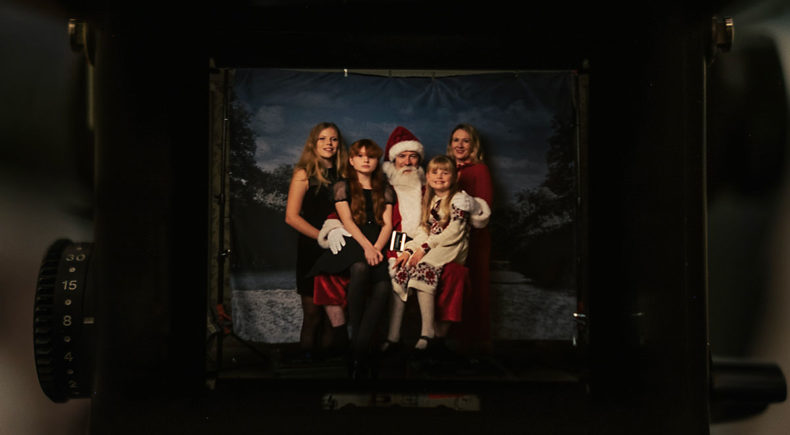 When She Was Good

When a young girl discovers that Santa is not real, she questions the lies told by adults and the terrible secret that she has been forced to keep.

Margarita Milne is a writer-director who has just graduated from the National Film and Television School, where she was awarded a scholarship from the David Lean Foundation to study Directing Fiction. Her NFTS short Waves has played at In the Palace, Lighthouse and Beverly Hills Film Festival, and her first short film, La La Means I Love You, was nominated for Best U25 Director at Underwire 2018. Margarita also has a BA in English Literature from the University of Cambridge and is currently developing a feature with her co-writer from When She Was Good.

For many children, finding out that Santa Claus is not real is a defining childhood trauma. As we researched the film, we found that this revelation is particularly traumatic for children who don't figure it out on their own. Those who are told, taken totally by surprise, are often left feeling most upset and disorientated.

For Riley, the discovery is particularly tragic because her childhood has already been stolen away from her. She is now forced to confront her family's complicity in the lies. We wanted to tell a story of childhood sexual abuse through the vehicle of Santa because Santa is a lie most of us uphold and promote, and so many victims of sexual abuse speak of their inability to tell the truth. When push comes to shove, how easy is it to tell the truth - and do we always like hearing it?

We shot this film during August during the Covid-19 pandemic. Although incredibly challenging, we are really proud of the results. We hope you enjoy Riley's story.