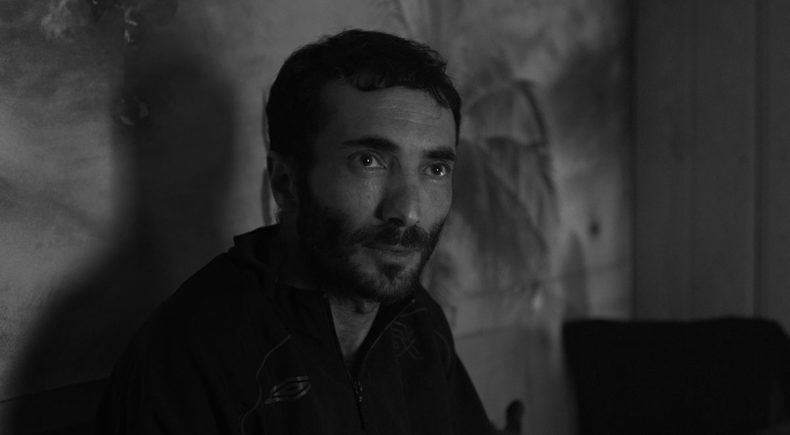 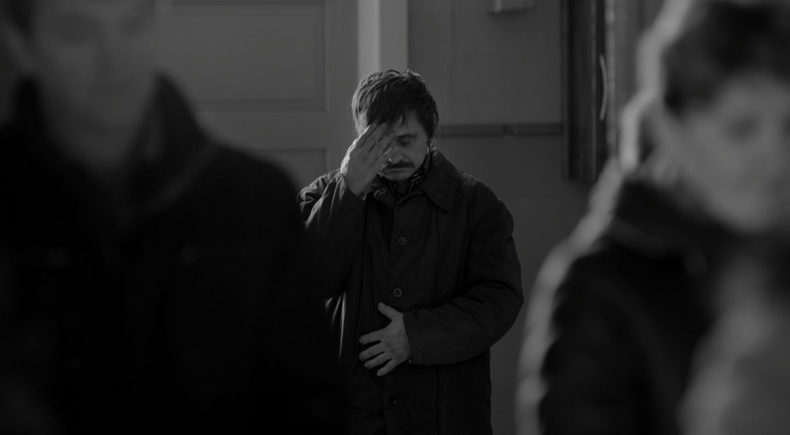 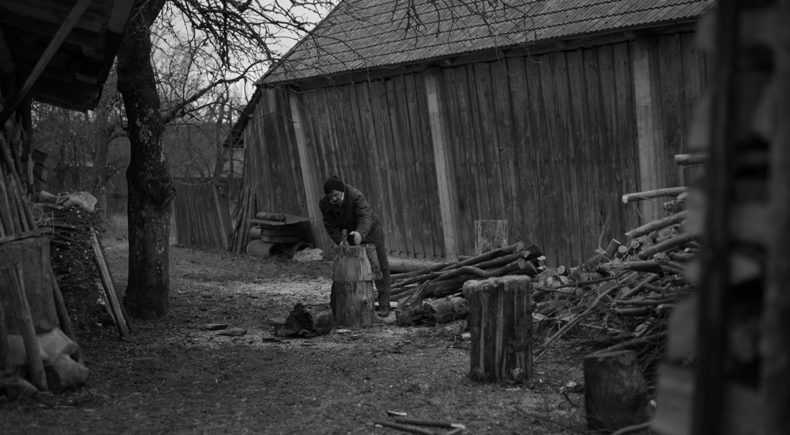 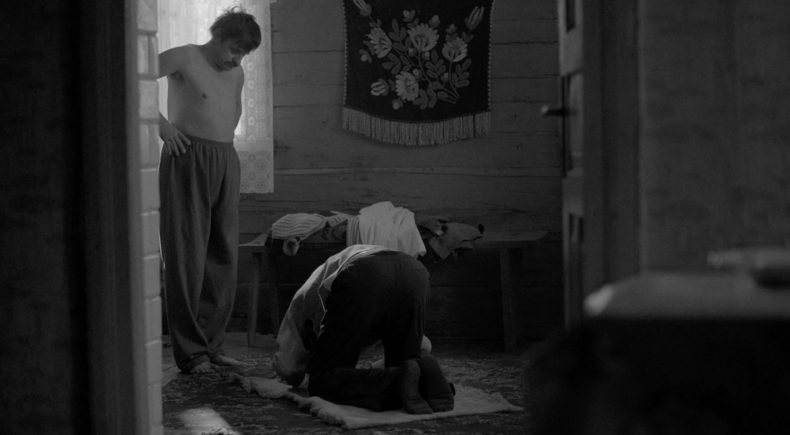 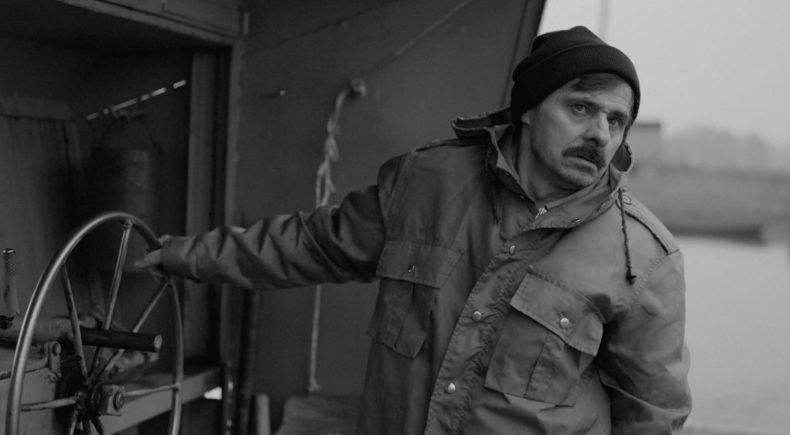 Beyond is the day

Cast:Pawel B, Mohammad A Issa

Somewhere in Europe, somewhere in Poland lives Pawel - a simple man working on a small river ferry close to his village. He spends most of his day taking the villagers to the other side of the river. Every day looks the same, but one day he notices somebody traversing the river by swimming. This person is Mohammad, an immigrant from Palestine. There is finally somebody Pawel can talk to.

Damian Kocur is studying cinematography at the Krzysztof Kieślowski Faculty of Radio and Television of the University of Silesia in Katowice. His movies were shown and prized at numerous festivals all over the World (AFI DOCS, Camerimage, Gdynia FF, Watersprite FF etc) He made documentaries and short fiction films.