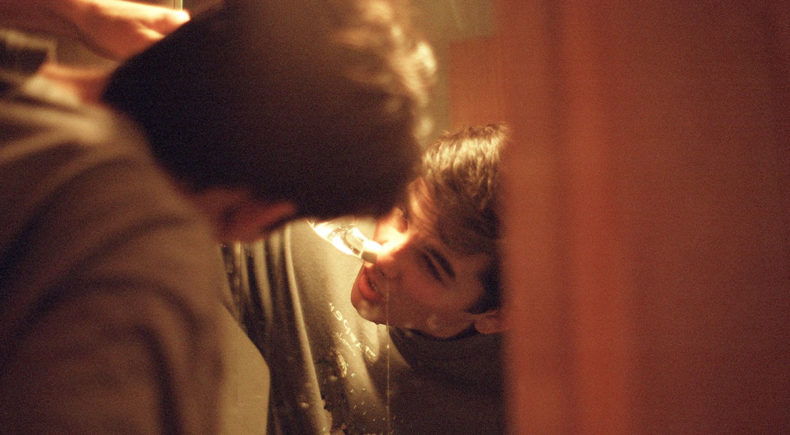 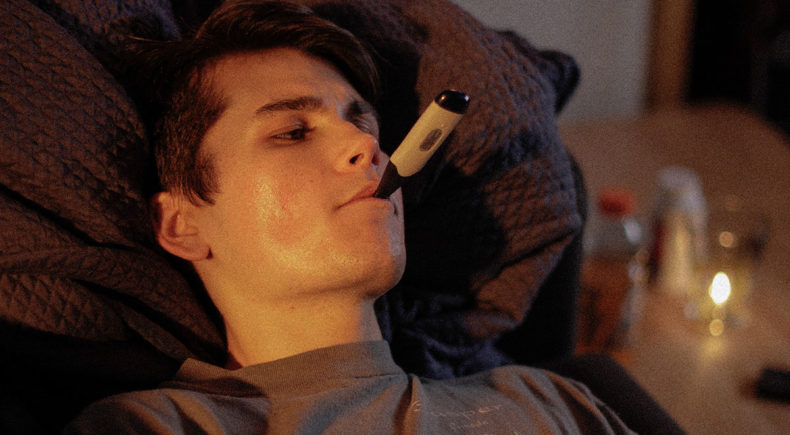 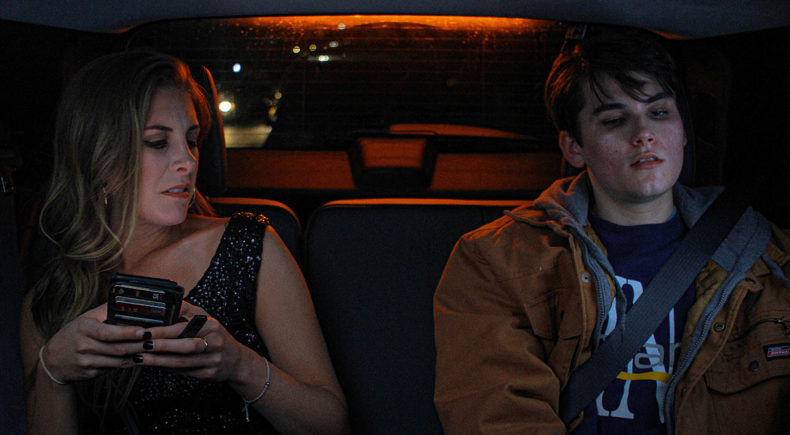 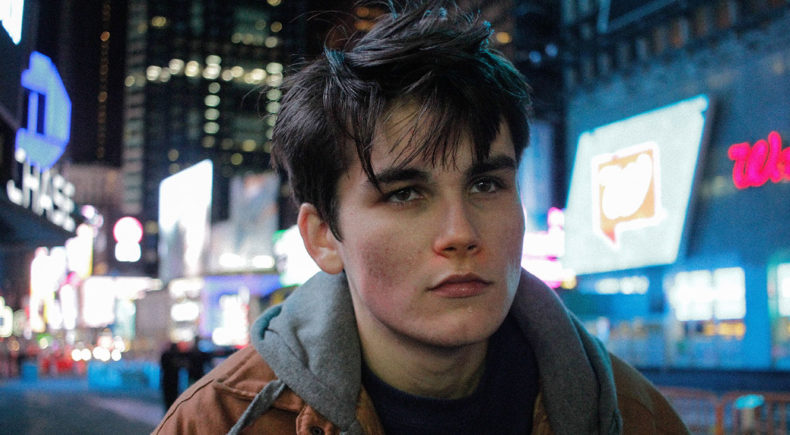 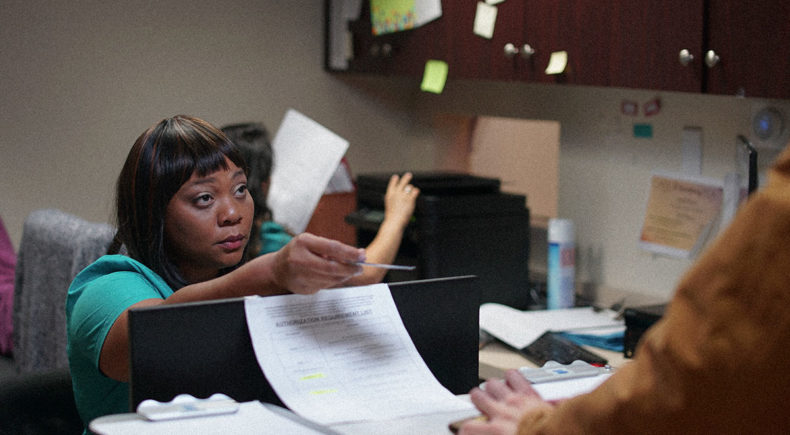 Anxiously convinced his flu-like symptoms could be something much worse, a luckless Brooklynite winds up in a fever-dream series of misadventures as he searches through the night for medical care in an unfamiliar city.

Byron Leon is an editor and filmmaker raised in Central Florida, who currently resides in Brooklyn, NY.

When we shot SICKLY back in October of 2019, I truly wasn't expecting face masks to become so commonplace.

The short was born from my own difficulties navigating the healthcare system when I moved to NYC. But as we were wrapping post-production and COVID-19 continued to spread across the globe, I reflected on how the pandemic would change the messaging of my short film. What started out as a comically inconvenient story of someone who could very well just be overreacting, turned into a tangible nightmare.

SICKLY takes a farcical, and oftentimes gross, approach to the anxieties surrounding the precarious nature of personal health. With this story, I hope to capture the raw confusion of navigating a city that never sleeps through the eyes of a feverish newcomer.

Thank you for watching SICKLY, and I hope you enjoy the film.