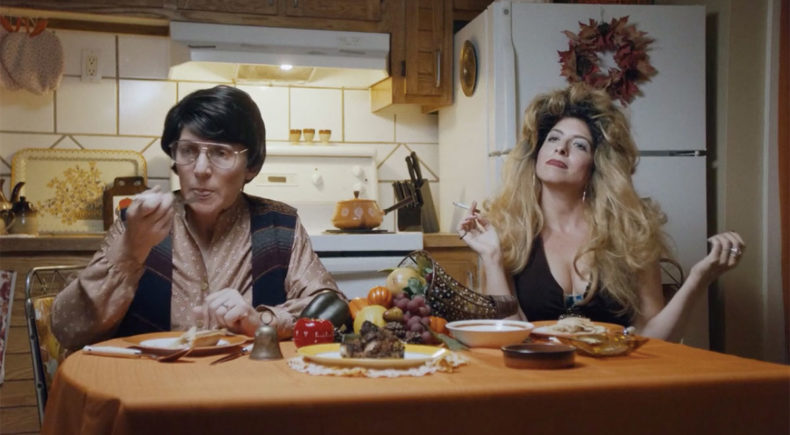 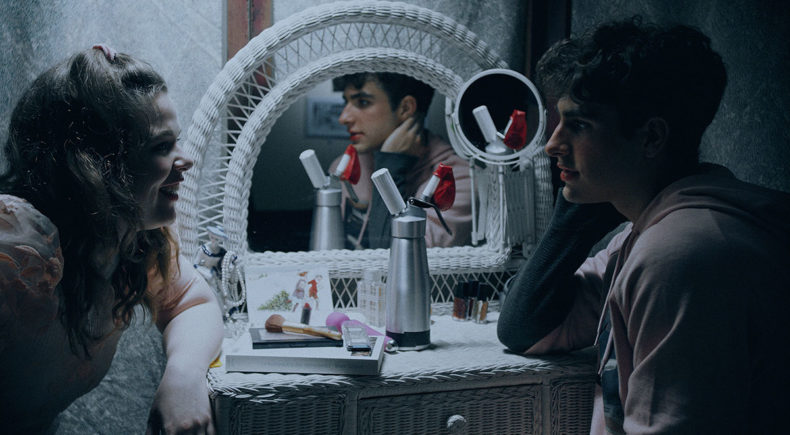 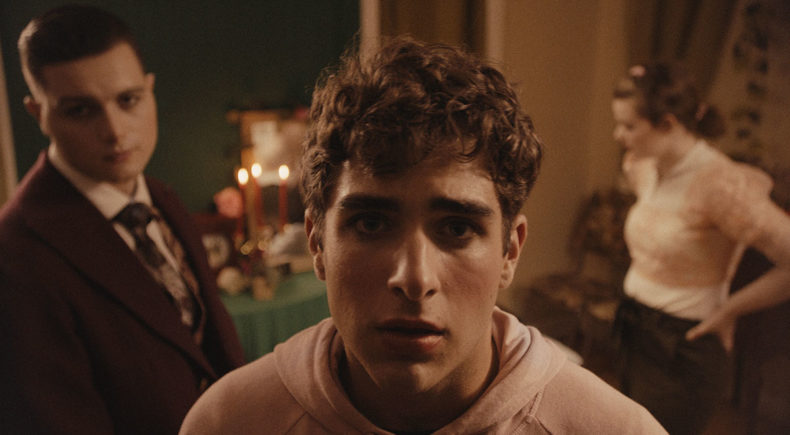 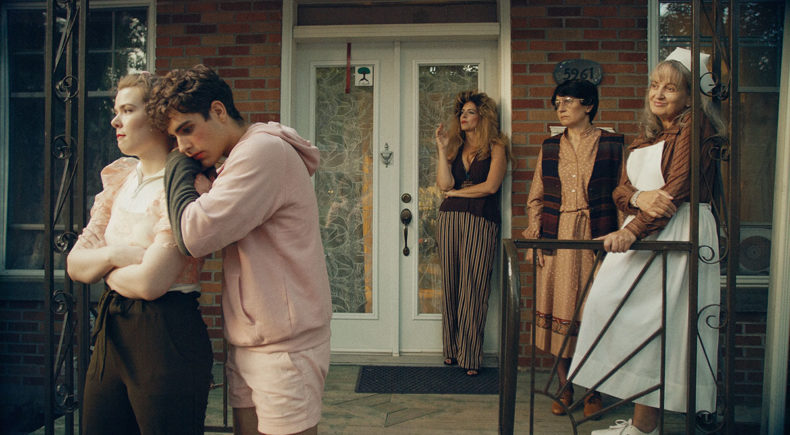 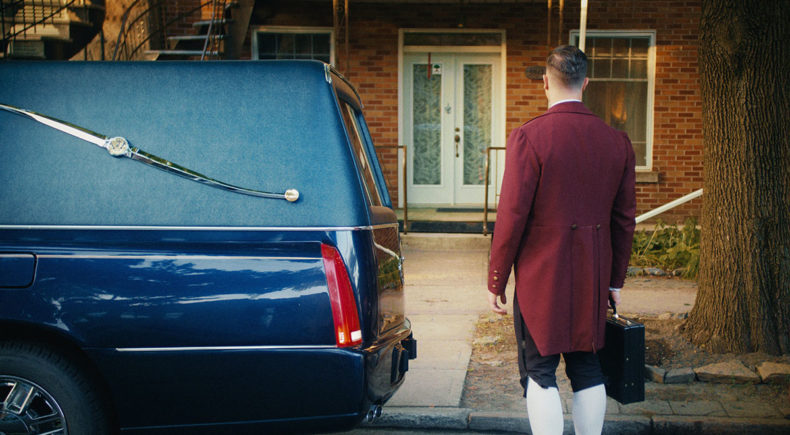 "Remember you will die..." - An elderly woman lies on her deathbed, ignored by her various family members as they wait around the house for her to die. After her death, the family is forced to reckon with the aftermath of her seemingly inconvenient demise and the impact of her questionable personal legacy.

A queer filmmaker from Chicago, Derek Elliott Bagley marks his Canadian cinematic début with the premiere of “Memento Mori”. He began his career as a political scientist and historian, receiving his BA in Government and MA in History and Philosophy; however, his true love and lifelong obsession has always been cinematic arts. Since adolescence his heroes have included the global leaders of arthouse cinema: Bergman, Fassbinder, Sembène, Almodóvar, Jarman, Fellini, Denis, and Eisenstein to name a few. After 7 years of working in Democratic Party politics, Bagley decided to take a risk and leave his political work in order to make films. After 3 years of experimenting with short cinema and attending DePaul University’s graduate program in Cinema Production for a year – Bagley branched out on his own by co-founding Studio Sanssouci with his close friend and constant collaborator, Taylor Wash. He currently lives in Montréal with his husband, Marc-André - to whom this film is dedicated.

“Memento Mori” is a melodramatic, Queer, European-arthouse film; set in Québec; directed, financed, and produced by Americans. In the summer of 2019, my friend Taylor and I challenged ourselves to make a film in a foreign country; one where we didn’t know anyone, and where neither of us spoke the language fluently. A year later, this is the result of that challenge. Most people ask me if it was hard to direct in a language that is not my own. My answer is always– no. As a filmmaker, it is shockingly liberating. Cinema possesses a unique visceral semiotic. It speaks a language unbound by the constraints of written words, and communicates directly with your subconscious. Apiece of cinema is essentially a text in this sense – an exercise in meaning making. Directing in French freed me from being ruled by lines of dialogue – I was, in effect, alienated from the language. Instead, I was able to focus my energy on crafting the visual and sonic language of cinema. Every camera movement, every sound, every gesture, every color, every prop – they serve as linguistic building blocks. In “Memento Mori” there are no accidents; it’s just a question of learning how to read it.