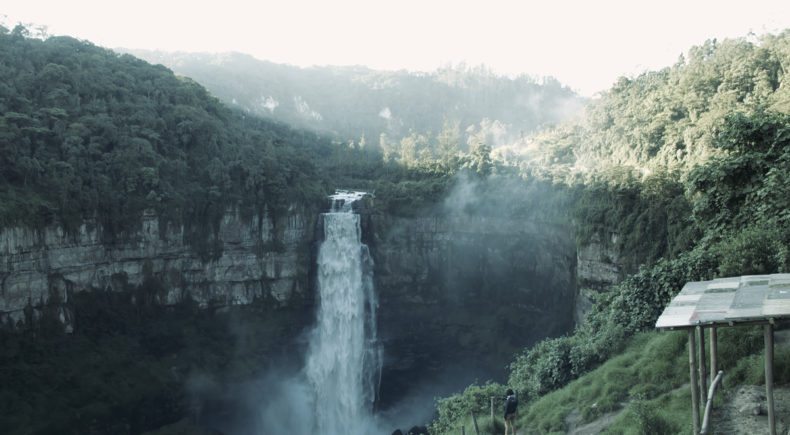 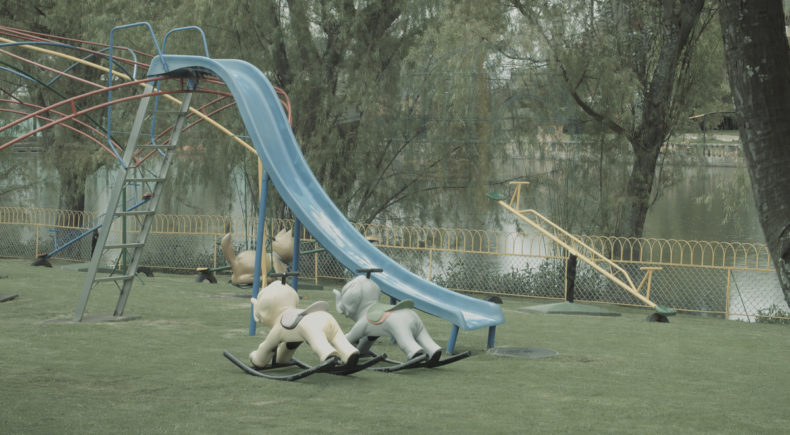 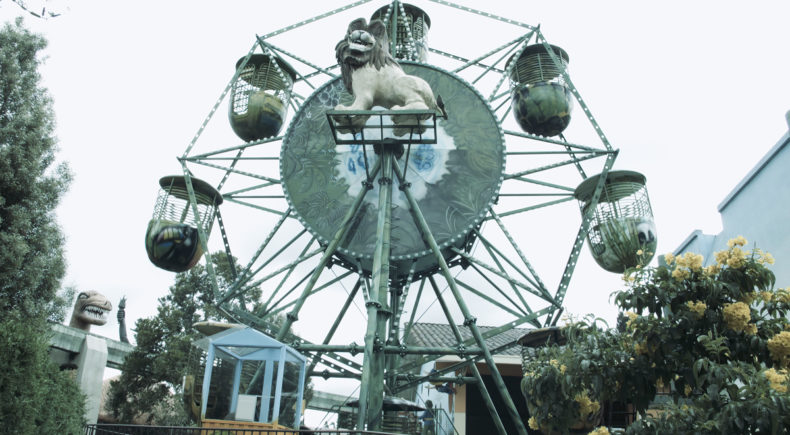 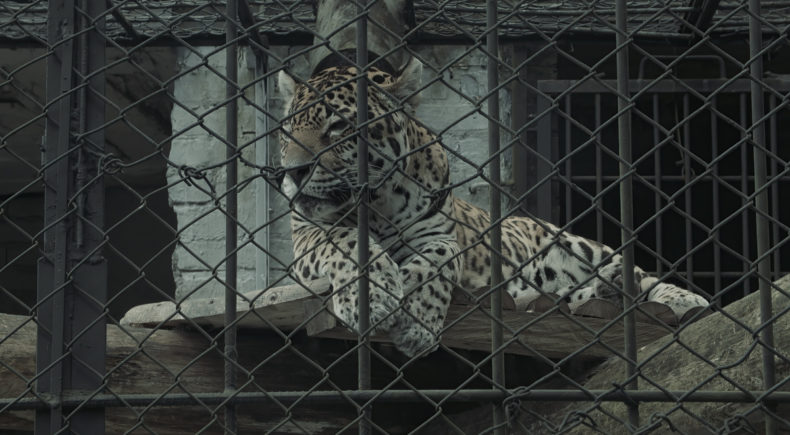 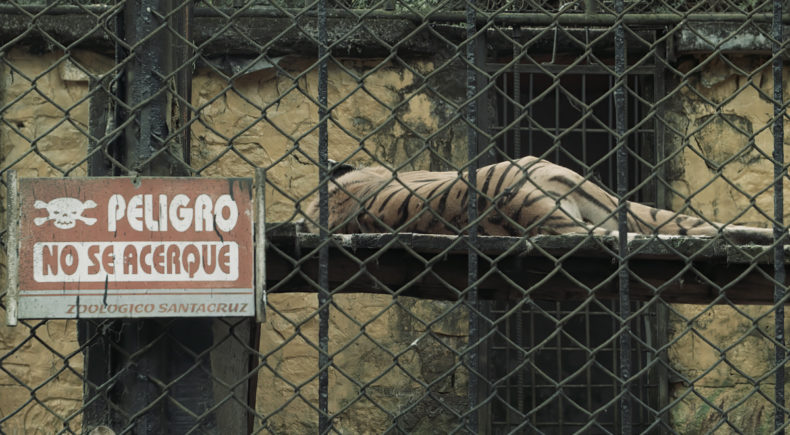 Facing the impossibility of finding more understandable bills for any citizen, and upon discovering that there were few proposals to deal with the health crisis, I decided to create a fictional character "DORA SENA", Senator of the Republic; made by an artificial intelligence system, which was trained with the 1479 bills, which I was able to download and systematize from the Senate's website between the periods 2013 to 2020. DORA SENA, automatically generates bills, using some basic inputs that allow it to generate specific projects related to the Pandemic. The digital project is complemented with images recorded before the pandemic, which denote somewhat dystopian and calm situations of Colombia's routines. DORA the senator wants to generate a space of reflection in the middle of the pandemic. Can a machine generate bills for dystopian situations?

JORGE CABALLERO (Bogotá, Colombia) holds a BA in Telecommunications Engineering, a BA in Audiovisual Communication, an MSc in Interactive Media, and currently he is studying a Ph.D. in cinema and artificial intelligence.

He is a co-founder of the production company GusanoFilms (www.gusanofilms.com) based in Barcelona, and Bogota. As a filmmaker, he has directed and produced several films that have been presented in very prestigious film festivals around the world like IDFA, Cinema Du Reel, Visions Du Reel, Biarritz, Cartagena, Malaga Spanish Film Fest, Thessaloniki, or Munich among many others. He has won twice the national Documentary Award in Colombia. He also develops Interactive and Immersive projects such as "Chronicle of a vanished city" premiered in SXSW VR Cinema, or the interactive project "Speech Success" produced by NFB Canada and Arte France.

His work has been supported by broadcasters and funds such as Tribeca Film Institute, Discovery Channel, Ibermedia, Bertha Fund, ARTE, YLE, Catalonian TV, SeñalColombia TV, among others.

He is also lecturer and coordinator of Expanded Documentary at the Master’s degree in Theory and Practice of Creative Documentary of the Autonomous University of Barcelona. Additionally, he has been a lecturer in some universities and Latin American film festivals like Universidad del Valle Colombia, DOCSMX Mexico, DocumentaMadrid, Ambulante Mexico, EICTV Cuba, among others.

He has been a Sundance Institute fellow in the Stories of Change program. He was chosen by Variety magazine as one of the 10 producers on the rise in 2020: https://variety.com/2020/film/markets-festivals/catalonia-producers-to-watch-1234643984/ and has been selected within the Emerging Producers program of the Jihlava festival