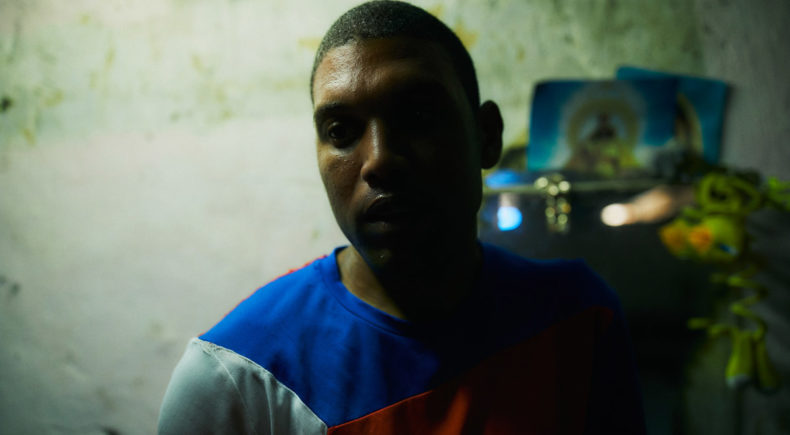 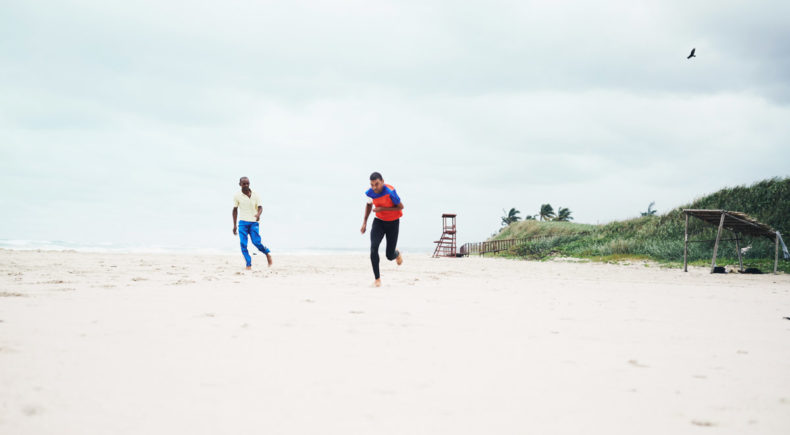 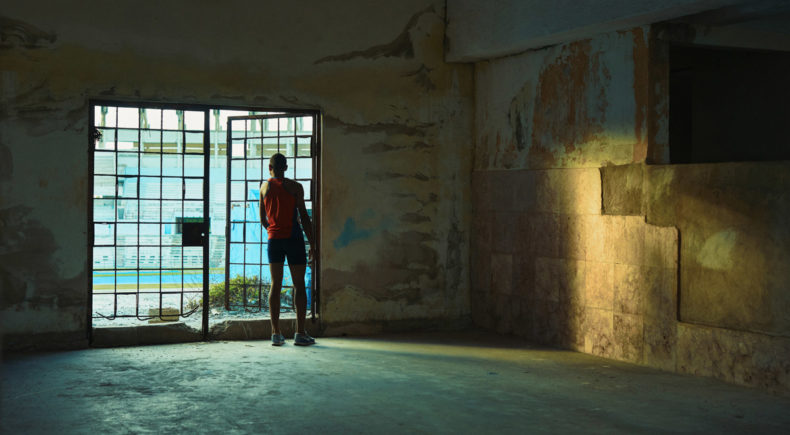 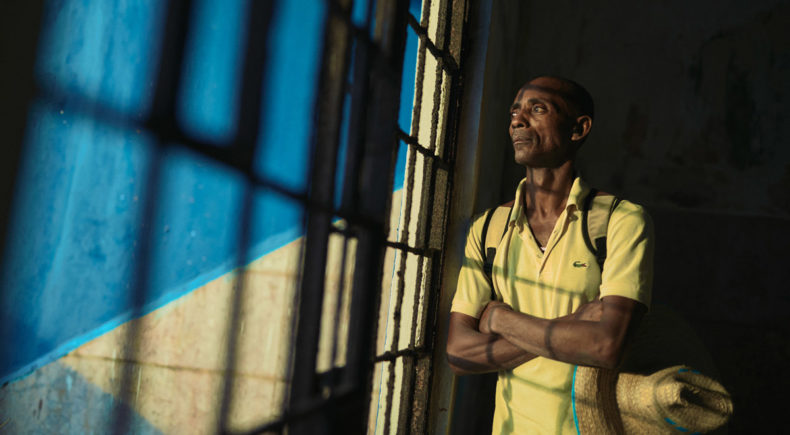 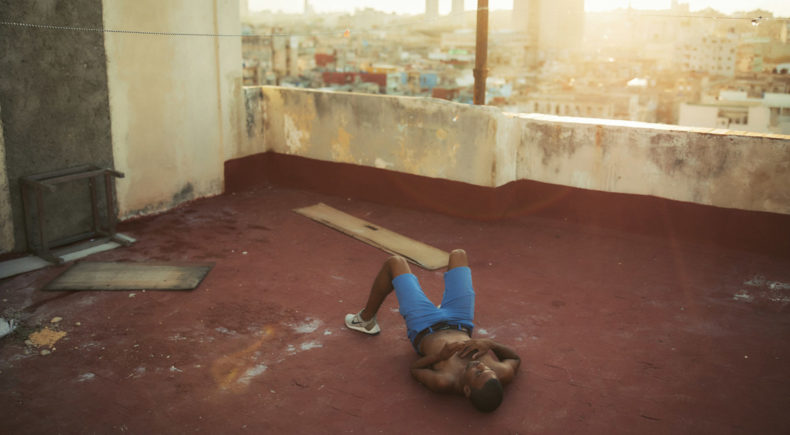 Among the colourful and crumbling Baroque facades of Havana's old town, a group of young boys bet cigar cards on which of them can race to the street corner the quickest. One of them is Yusef Fernandez Perez. And for him, running would become the defining narrative of his life. Despite family tragedy, a life-changing accident, and the need to support his passion with a string of side jobs, Yusef would continue to race. In a chance meeting in 2019, photographer & director Bas van Est found Yusef and his long-time trainer, Ramiro, preparing for the biggest moment of their lives as they looked to qualify for Tokyo 2020.

Bas van Est is a commercial and documentary photographer raised in New Zealand, based out of Amsterdam. In 2019 he embarked on his two biggest projects to date. The first project 'Everything is Temporary' premiered on Nowness in March 2020 and as a co-directorship, provided for his first taste in documentary filmmaking. The photo essay from this project made the cover of Huck Magazine's November Issue.

2019 was a defining year for his new pursuit into film making, with Yusef y Ramiro becoming the second project in one year and his first solely directed documentary short film. With a few early recognitions 'Yusef y Ramiro' already in the bag, Bas's motivation to push further in this new world is through the roof.

Yusef Fernandez Perez, the main character in the film, was a local production runner for a shoot that I was on in Cuba. And even before I knew anything about him, he had already piqued my interest with his unique character. He was quiet, barely noticeable during the shoot and, despite his polite smile, gave off the impression he'd be happier to not be noticed. Yet, for someone so subdued, I was constantly impressed at the speed with which he was able to fix a range of things for our production.

Toward the end of the shoot, our fixer Roberto told me that Yusef was in fact training for Paralympic qualification in the 100 and 200-meter sprint. To help fund the dream of reaching the Paralympic Games in Tokyo he had several side jobs next to his daily training schedule.

Upon further research, I found his name listed on the official Olympic register website. But that was it. No promotion or publicity or online presence. No one knew of his dedication or the passion that this quiet figure was putting into achieving his dreams. That compelled me to tell his story. And also inspired a small group of creative friends to want to join me in doing that.

We only met his coach, Ramiro, on the first day of the shoot. But it didn't take long to realize that the bond between him and Yusef was incredibly unique. And so the basis of our film was formed.