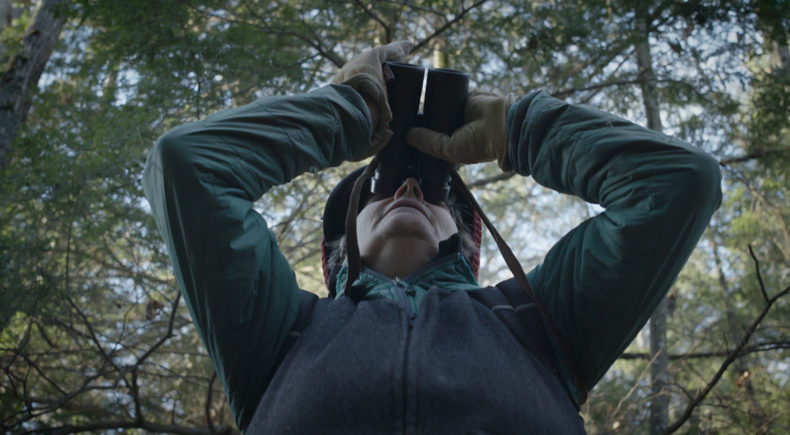 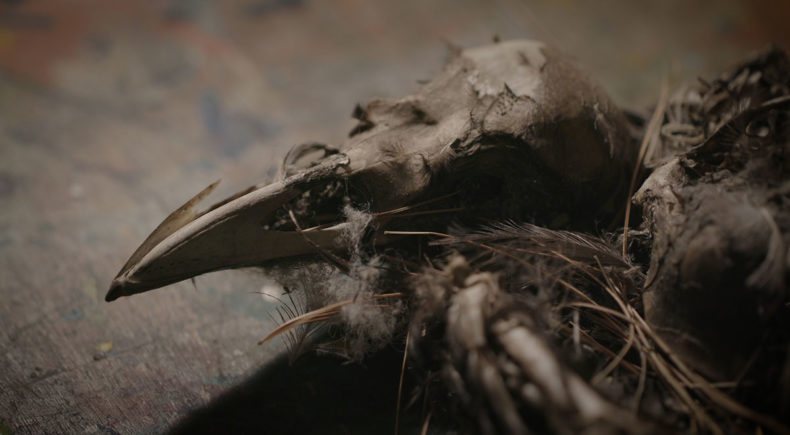 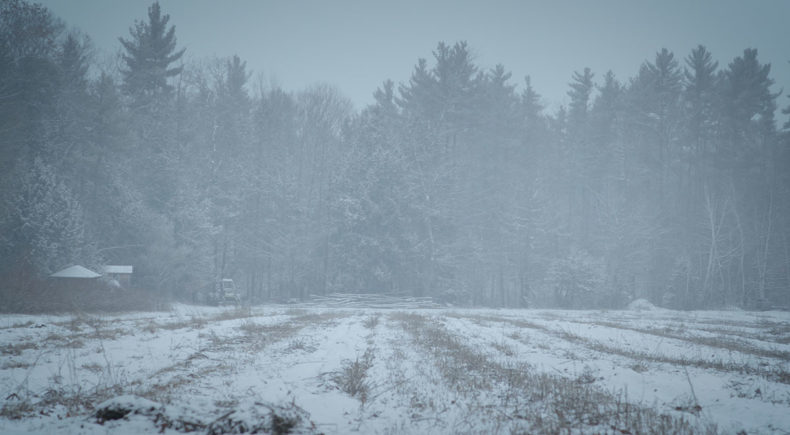 Death and Her Compass

"Death isn't given time; the time that is needed." Molly, a death doula and lover of the woods, works with clients nearing the end of their lives to confront the fear, anxiety, and hope surrounding death. As Molly inspires those around her to be more open about their mortality, she reflects on her own relationship with loss.

Annie Munger is a San Francisco-based documentary filmmaker. With extensive experience as a producer, director, shooter, and editor, Annie has produced work for clients such as Netflix, Amazon, Vogue, the Weather Channel, and Tribeca Studios. Recently, Annie directed Small Family, Happy Family, a short documentary about female sterilization and population control in India, which premiered at the 2019 Big Sky Documentary Film Festival and screened last fall at the United Nations. She holds a BA from Dartmouth College in Film/Media Studies and Philosophy and an MFA in Documentary Film from Stanford University.