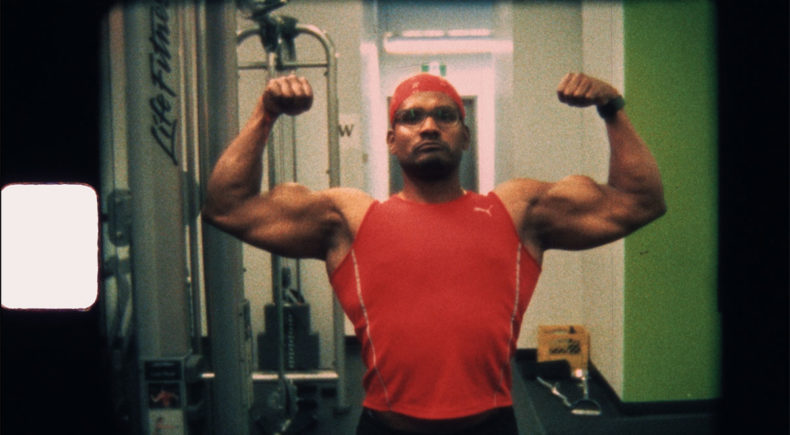 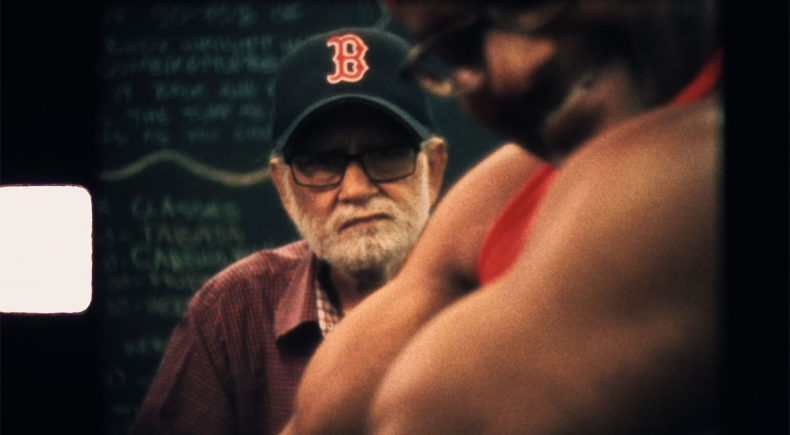 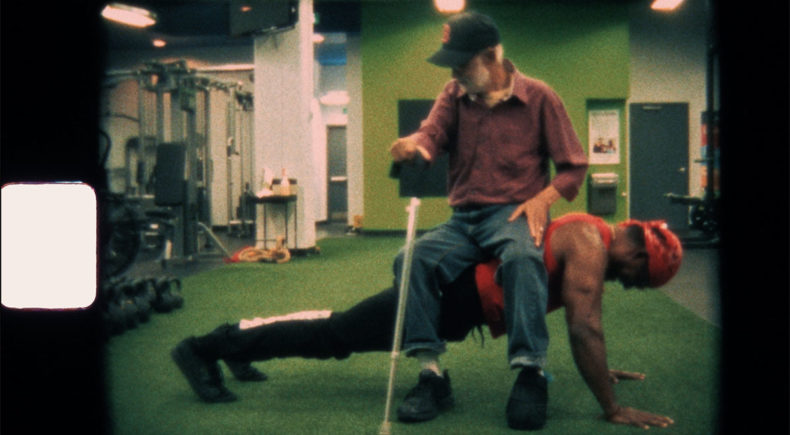 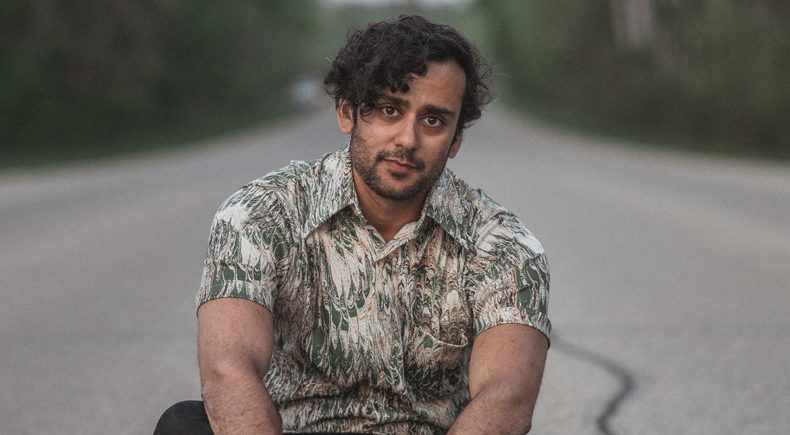 An endearing portrait of a South Asian father as he attempts to give life and marital advice to his bodybuilding and image-obsessed son.

This deeply touching, comedic short film is an autobiographical piece that stars the director's own father, Jagdeep Singh Bawa.

In 2007, Ian Bawa, a born and raised Winnipegger, switched paths in becoming a lawyer to pursue a career in filmmaking. As a graduate of the University of Winnipeg Film program, Ian's bachelor film 'Offline' (a co-production between University of Winnipeg and multiple German Art Universities) was met with great success and toured around the world, winning at festivals such as Yorkton Film Festival and Fargo Film Festival.

Ian's film career started out interning with FilmTraining Manitoba in the lighting department and working in every department a set (both big and small) can offer from there. This allowed Ian to learn, appreciate, and understand every aspect of filmmaking and become a Swiss army knife of skills and knowledge when producing on and off set.

Since then, Ian has produced, directed, and worked on a number of features, short films, documentaries, music videos, and a variety of other projects. His past work has won him many accolades and recognition locally and around the world, and has been written about in publications such as Ain't it Cool News, The AV Club, and was awarded a Vimeo Staff Pick for his film 'The Champ'.

Strong Son is a personal film about my insecurities in life, my struggle to uphold cultural traditions, and my relationship with my father. The film stars my actual father, Jagdeep Singh Bawa, and Mandeep Sodhi, a bodybuilder from India, who is essentially playing an extreme version of myself.

As a overweight child, I was body shamed with passive comments from my father which, as I got older, caused me to become quite obsessed with exercise, health, and working out. In addition to this, as I have gotten older, my father's health has dwindled to the point that I have become his full time provider, enabling me to see a future of what could happen if I do not take care of myself.

Finally, the film deals with the idea that as millennials our parents are getting older, and there will be a point where we need to take care of them, and how emotionally and physically hard that will be when or if that day comes. Such is why our lead character (the son) needs to be 'strong'.