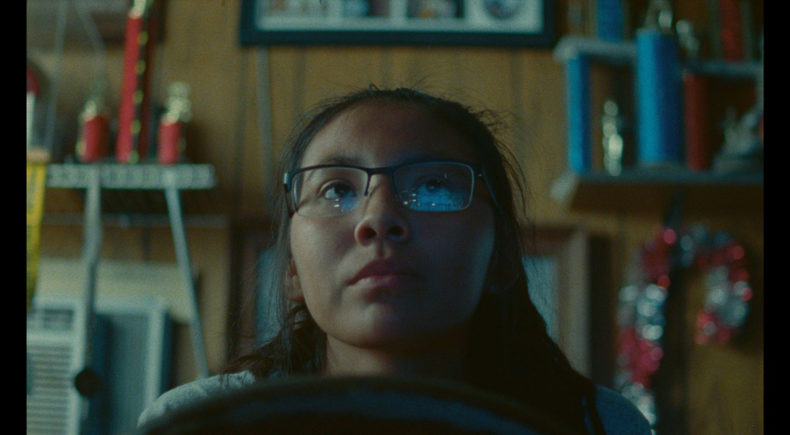 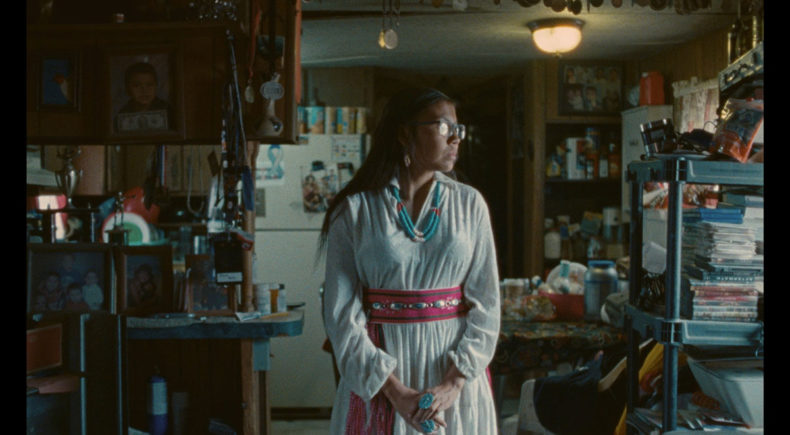 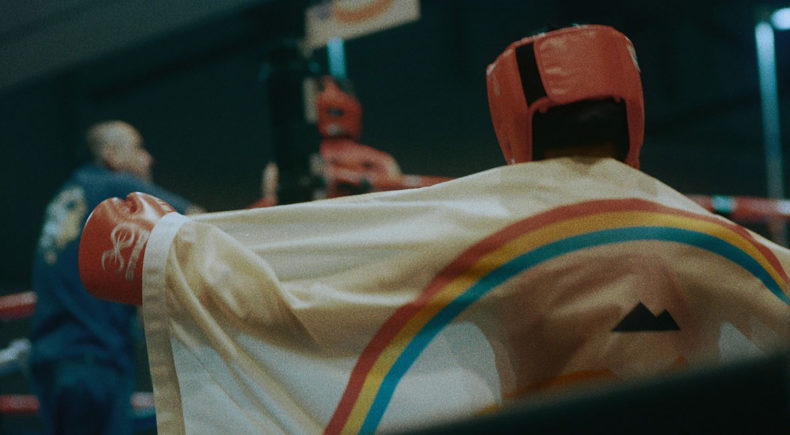 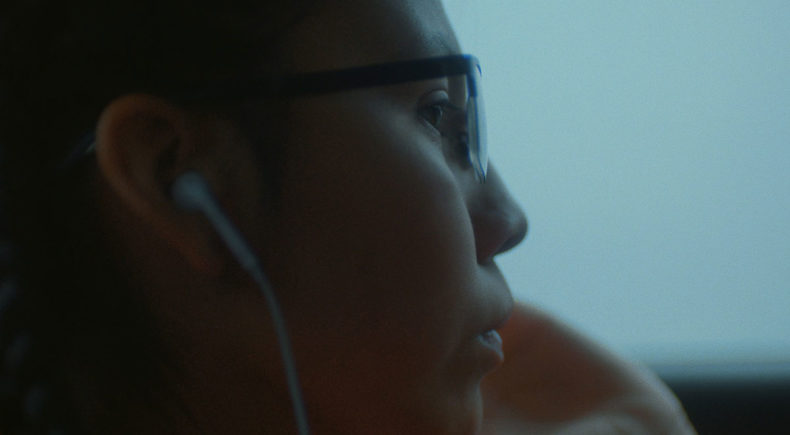 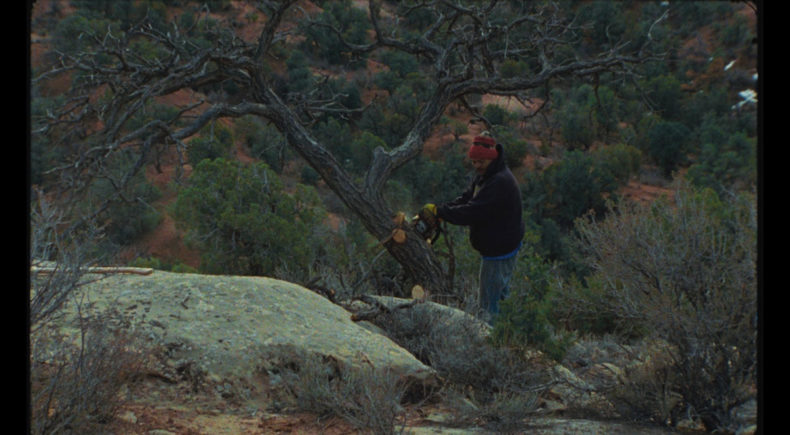 Sixteen-year-old boxer Mariah Bahe is a six-time national champion with her sights set on competing in the Olympic Games 2024. The only girl amongst four brothers, she was born and raised on Navajo Nation in Chinle, Arizona (population. 4500). Growing up, Mariah watched her father train her siblings to succeed in and out of the boxing ring while longing for her own chance to compete. At the age of six, she began training with her father, stepped into the ring, and never looked back. Now, a new short documentary, Mariah: A Boxer's Dream, follows Bahe –throughout 2020 en route to her National Silver Gloves tournament championship – in the quest of her Olympic dream.

Nina Meredith is an award-winning director whose work has been recognized by the Cannes Lions, Webbys, Clios, Tellys and more. She was recently inducted into SHOOT'S New Director Showcase and shortlisted for AICP's Best New Director. Her acclaimed short, "The Margaret Lambert Story," is a poignant examination of the renown German-Jewish high jumper who was barred from competing in Hitler's 1936 Olympics. The film was accepted into more than 15 festivals worldwide, receiving honors including the "Life Celebration" award at Cleveland International Film Festival and best short film at Flickers' Rhode Island Film Festival and Washington Jewish Film Festival. Meredith's film, "The Litas," exploring the world of an all-female motorcycle collective in Rome, premiered on the opening night at the 2018 Tribeca Film Festival in partnership with BVLGARI. Meredith's series for The Olympic Channel "IDENTIFY," profiles five transgender athletes and their inspiring journeys, aired on NBC and won a WEBBY for Film and Television.