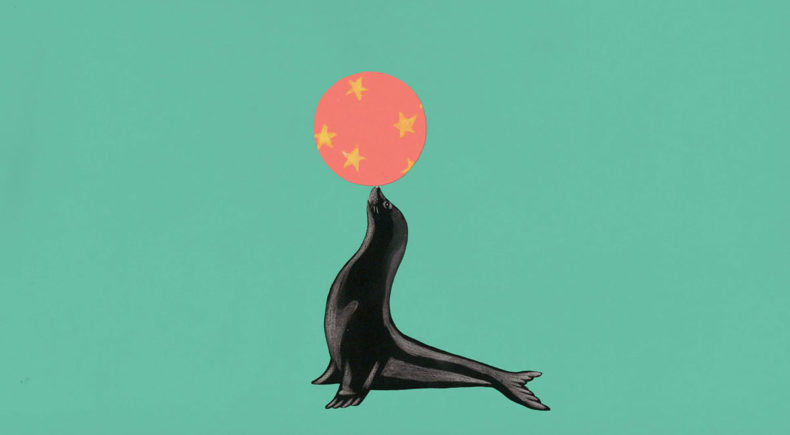 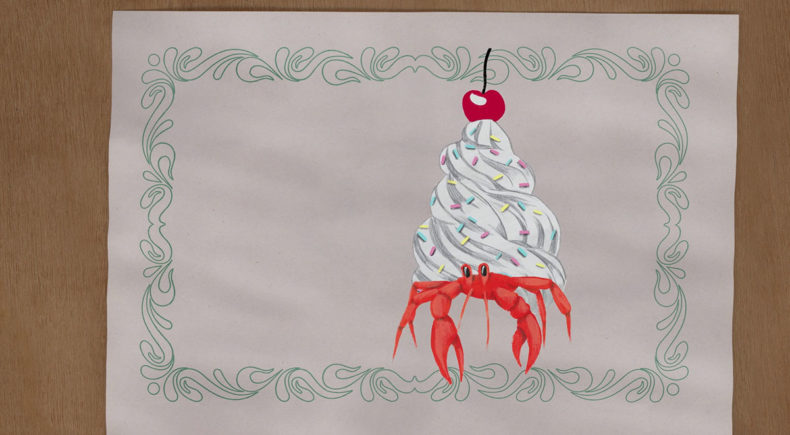 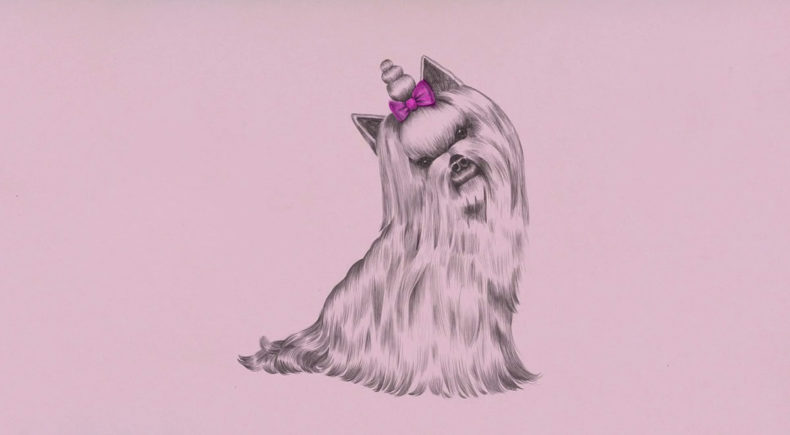 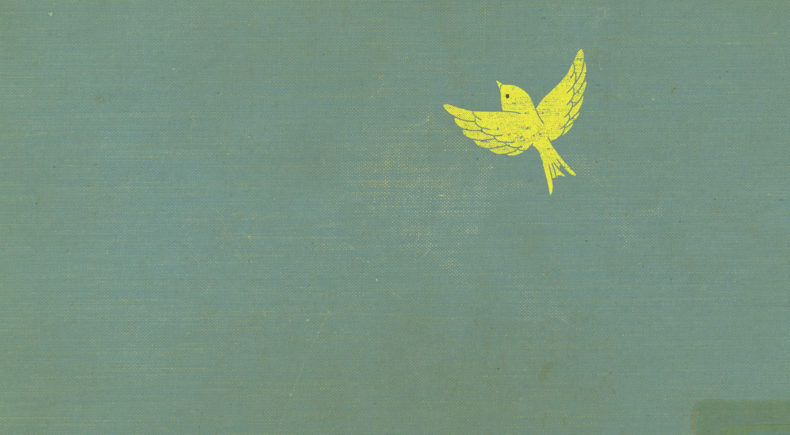 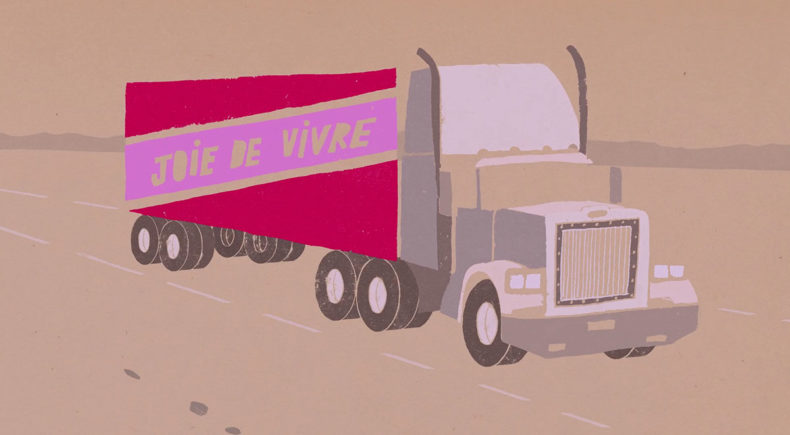 A young woman describes herself, offering a self-portrait in the most favourable light possible, giving us what we want to hear. The visual narrative tells an entirely different story; with heartbreaking power, it reveals the burden of anxiety she bears as a competitive overachiever striving for happiness. Funny and touching, The Great Malaise is above all a deeply human film.

Catherine Lepage is an illustrator, author and filmmaker. She studied design at the Cégep de Sainte-Foy, then completed her professional training in illustration at the École supérieure des arts décoratifs in Strasbourg, France. She worked for several years as an art director for advertising agencies before founding the design studio Ping Pong Ping with her partner, Simon Rivest. Her children's books and graphic novels have been published all over the world. Le mal du siècle (The Great Malaise), produced by the National Film Board of Canada, is her first film.