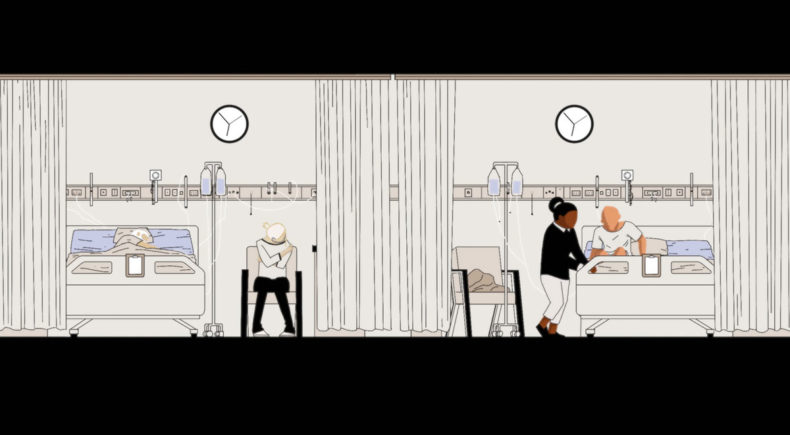 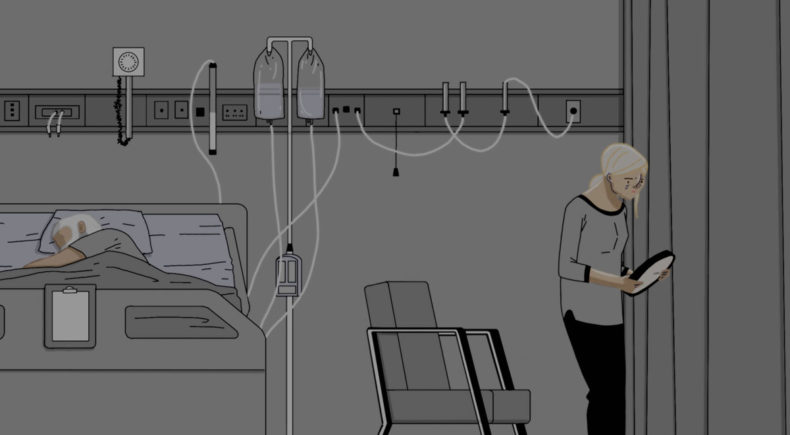 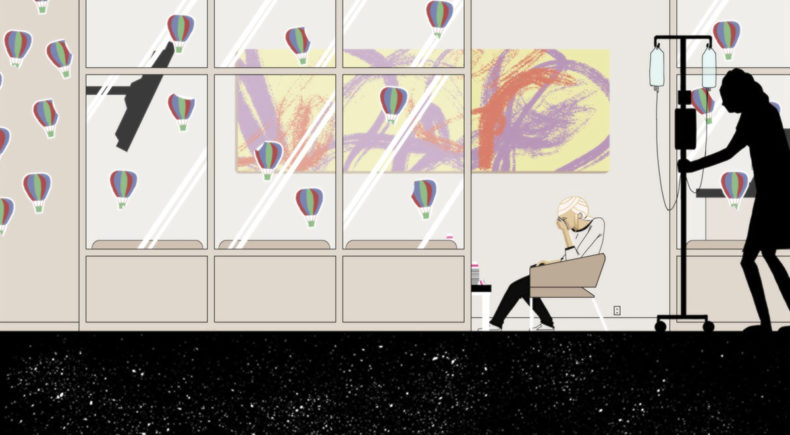 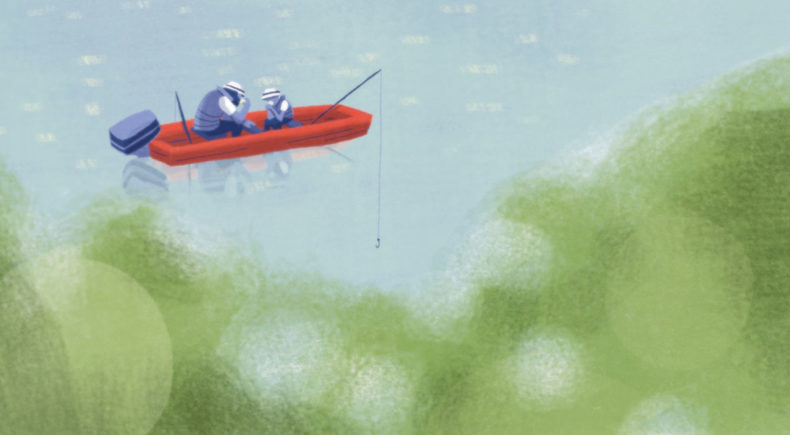 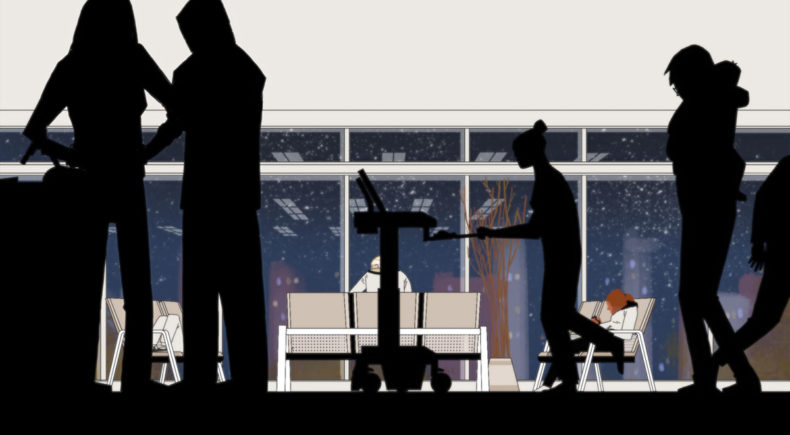 A woman sits in a hospital room, alone with her dying father. As the din of hospital noises pushes her to confront her inevitable loss, she escapes into a series of lush childhood memories. 4 North A is a celebration of the fleeting joys of life and a bittersweet reminder that we don't always get the closure we seek.

Jordan Canning - Jordan Canning, a graduate of the Director's Lab at the Canadian Film Centre, has made more than a dozen short films (including Countdown, Not Over Easy, Seconds) which have played at numerous festivals, including the Tribeca Film Festival, the Toronto International Film Festival and Interfilm Berlin.

Canning has also directed two feature films - We Were Wolves (TIFF 2014), Suck it Up (Best Feature Film at the B3 Frankfurt Biennale) - and co-directed the omnibus film Ordinary Days (Best Director at the 2018 Canadian Film Festival).

Her most recent work, 4 NORTH A, is a National Film Board of Canada production co-directed with Howie Shia.

Howie Shia - Howie Shia is a Toronto-based illustrator, animator, writer, and director. His short films have won several awards internationally, including the 2007 Grand Prix at the Tokyo Anime Fair. Much of his work combines a love for ancient mythologies with a fascination for modern urban environments. Creating contemporary visuals using mostly traditional drawing techniques, Shia also draws heavily on music, especially contemporary jazz and hip hop.
Along with his brothers, Shia is the co-founder of PPF House, a Toronto-Taipei music, animation and design studio both creates independent work and commercial projects for the likes of the National Film Board of Canada (NFB), Disney, Nike, UN-Habitat and others.
His latest film, 4 North A, is a collaboration with filmmaker Jordan Canning. 4 North A is Shia's fifth short animation with the NFB, following BAM (2015), Peggy Baker: Four Phrases (2009), Flutter (2006) and Ice Ages (2004).

The idea for 4 North A grew out of memories my mother told me about, of summers she'd spent on Amherst Island as a child. I was struck by the recurrence of animals and death in her descriptions and began connecting them to a story of her tending her father's final days in the hospital. Later, as I too found myself providing care for a beloved partner, I started imagining what it might have been like if my mother and I had been strangers in the same ward, going through these painful experiences—alone, but together. – Jordan Canning