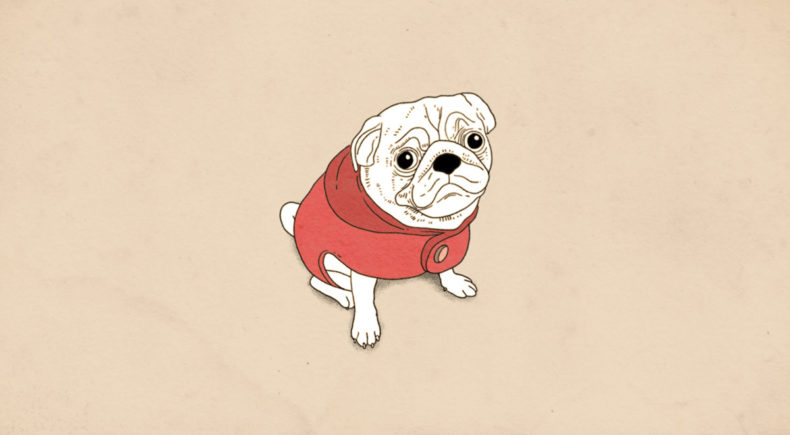 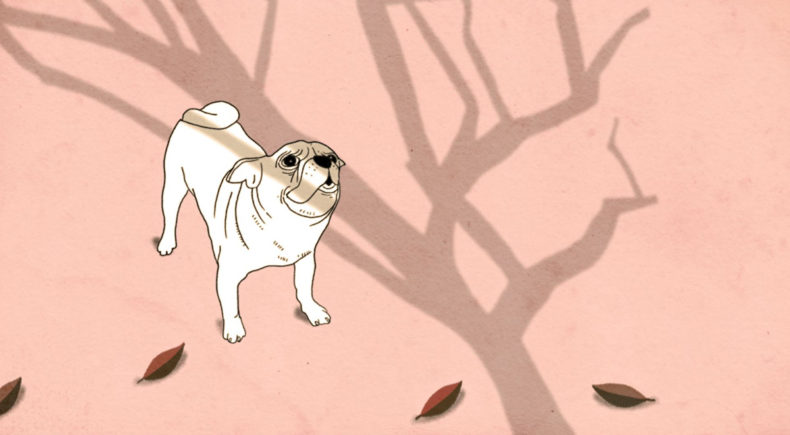 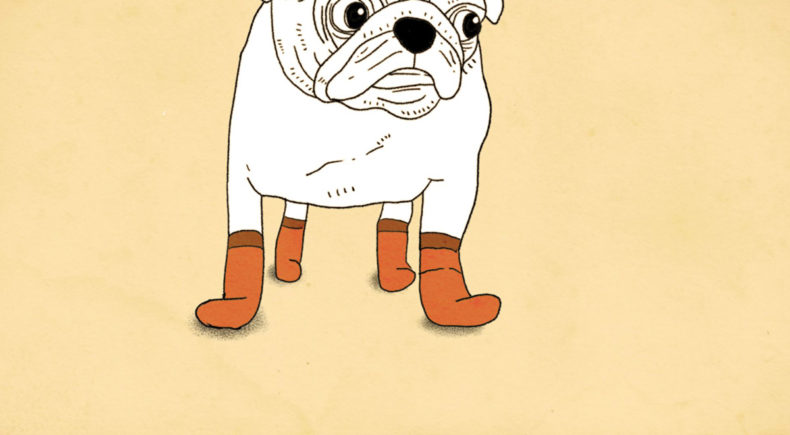 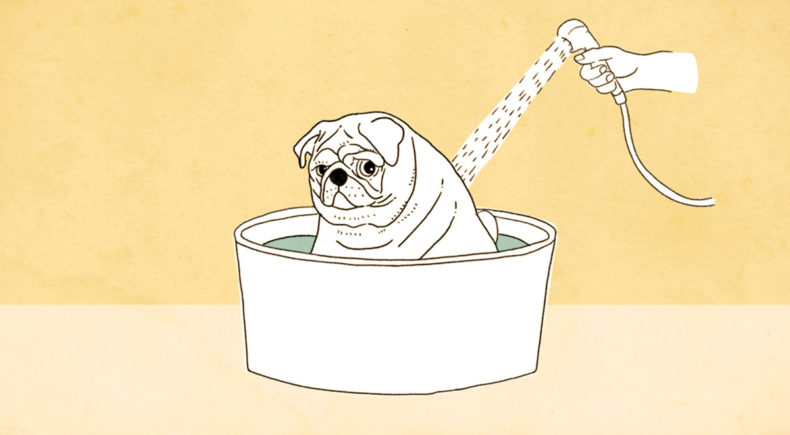 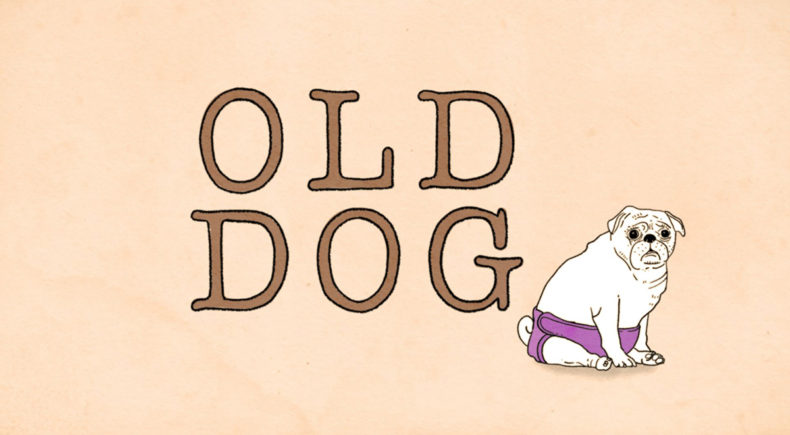 Since his partner passed away, Henry relies on his carer for companionship and help with life's obstacles, from failing eyesight and unsteady legs to fatigue and incontinence. All dogs should be so lucky and so loved.

Ann Marie Fleming is an award-winning Canadian visual artist, writer, director, animator and cross-platform media maker who works in a variety of genres (animation, experimental, documentary and drama). Her work often deals with themes of family, history and memory.
Ann Marie's graduating film from Emily Carr College of Art and Design, You Take Care Now (1989), was ranked among the Top 10 short films in Canada's 150th Essential Cinema. Blue Skies (2002) and New Shoes: an interview in exactly 5 minutes (1990) both won Best Canadian Short Film Awards at TIFF. Her filmography includes such acclaimed short films as I Was a Child of Holocaust Survivors (2010), Big Trees (2013), and the animated web-series My Place (2009) for Discovery USA's Planetgreen.com. Ann Marie adapted her 2003 award-winning animated documentary The Magical Life of Long Tack Sam into a graphic novel, which was listed on the American Library Association's Top Ten List for Teens and won the Doug Wright Award for Best Canadian Comic.