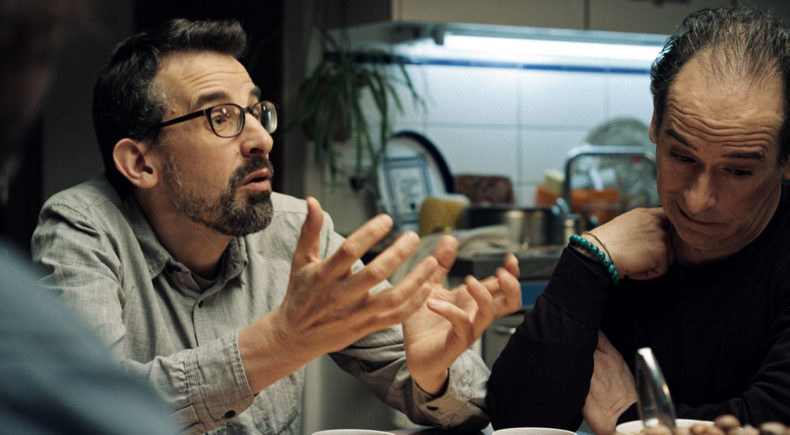 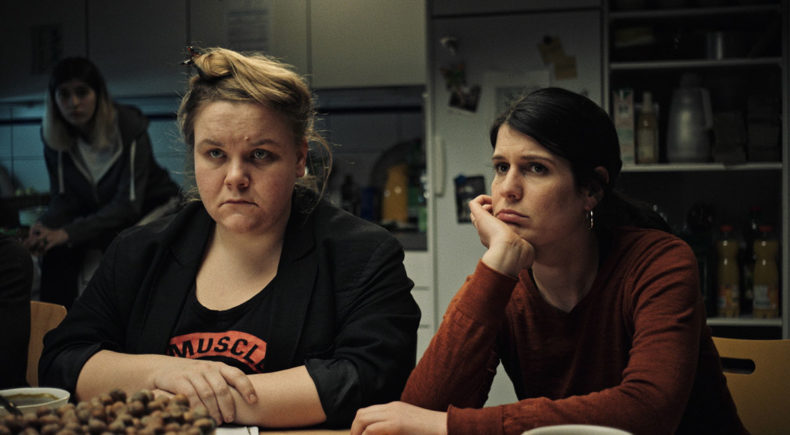 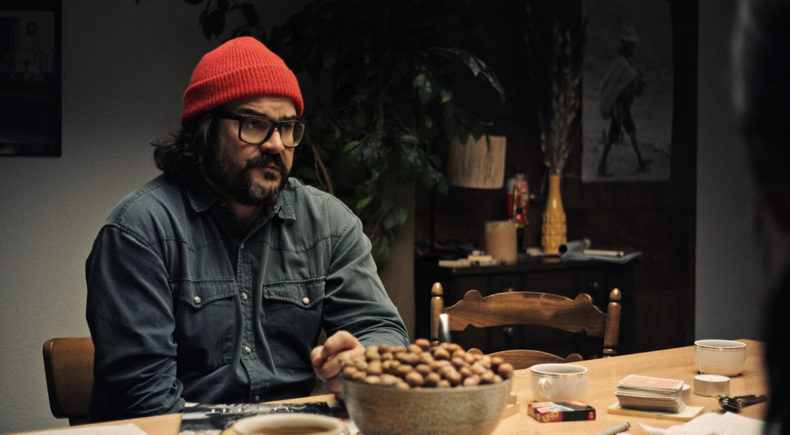 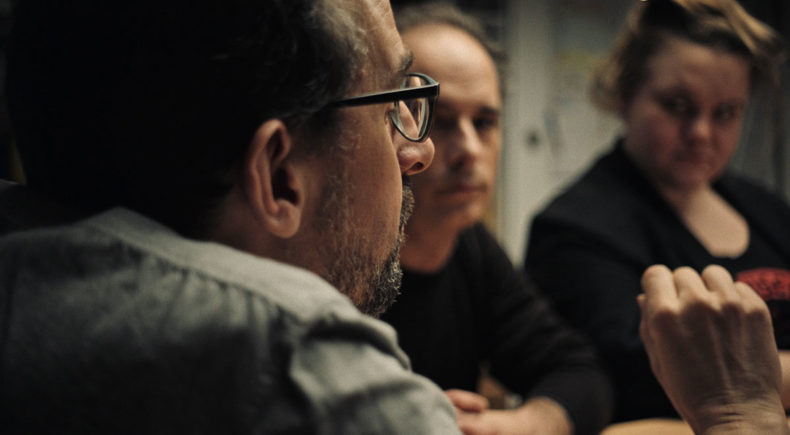 Residents of a flat share discuss the purchase of a new vacuum cleaner. A genuine film about group dynamics, daily living together and democracy, in which banality, poetry and humour are mixed.

Rolf Hellat studied film at the Zurich University Of Arts in Switzerland. He attended an exchange program at the film institute of India in Pune. Currently he works as a freelance director and editor, developing feature films and short films, exploring pathes between the fictional and the documentary.
Besides studying film he spent time in the woods in Brasil working for an ecological farming project, he played tenor recorder in paris sleeping on the streets or he tried to walk to spain with a donkey. Apart from that he’s making music with sensor kinetic object instruments (www.oszilot.com).

Eduard Käser puts it this way: “Dust. An inconspicuous and omnipresent medium that surrounds us. As is well known, everything emerges from dust, everything becomes dust." According to a hypothesis, life originated from cosmic dust. "Because you are dust, and you return to dust”, wrote Moses. Dust is part of us. Dust is a recurring “problem” for all of us when it comes to housing. We all, some more, some less, continue to fight natural disorder. A constant state of tension with the nature around us.
This natural disorder can also serve as an analogy for our human relationships. We all wrestle with our interpersonal confusion, which by nature does not strive for order. Regulated conditions develop a force into chaos.
A vacuum cleaner is a force against chaos. The epitome of order and cleanliness. A machine that gets a grip on dust. Using this device is not just a physical, but also a mental cleanse for many. Vacuuming can trigger a strange inner fulfillment.

The short film "Dirt Devil 550 XS" shows the relevance of an apparently irrelevant topic: the purchase of a new vacuum cleaner. For the protagonists, it is very important which model should be purchased - and it becomes even more important as soon as interpersonal relationships resonate. The protagonists unconsciously experience a suction that arises when one delves deeply into a subject. The audience might also find themselves in this suction of details and vacuum cleaner facts - and be able to treat it with humor. After all, this film is about democracy in its smallest „cell“ - and a allegory for the dynamics of large democracies. It is also a precise observation of „first world“-problems. How does our society spend its time? About what kind of little things is our mind concerned about? How much time do we spend with existential problems and how much time do we spend with dispensable problems? The film is a critic and at the same time a celebration of detailism.

This story is inspired by real facts. I myself lived in a cooperative in Zurich in a modern flat share with 16 people. Coexistence was well structured and still as anarchic as possible. The community was mixed up in terms of job, age and income. The political position was uniformly left. There was a cooperative meeting every month. When we actually decided to buy a vacuum cleaner, the discussion went on for over 45 minutes and became very emotional. This inspired me to write this short film.