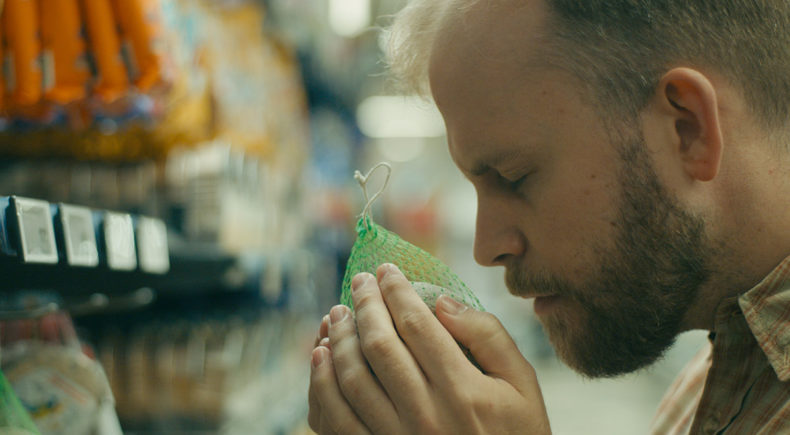 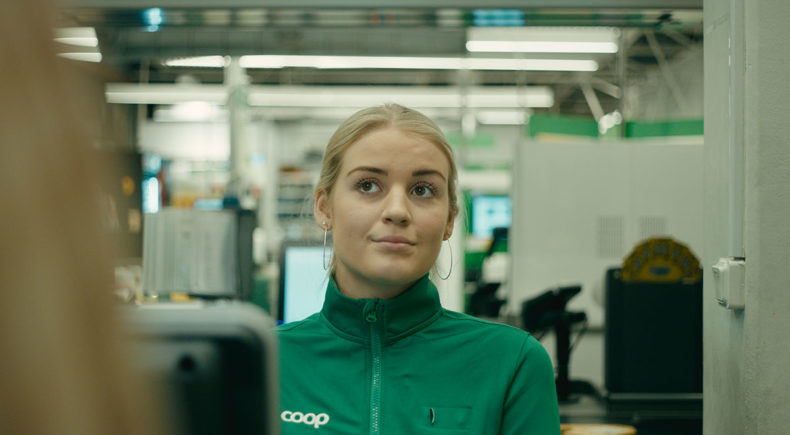 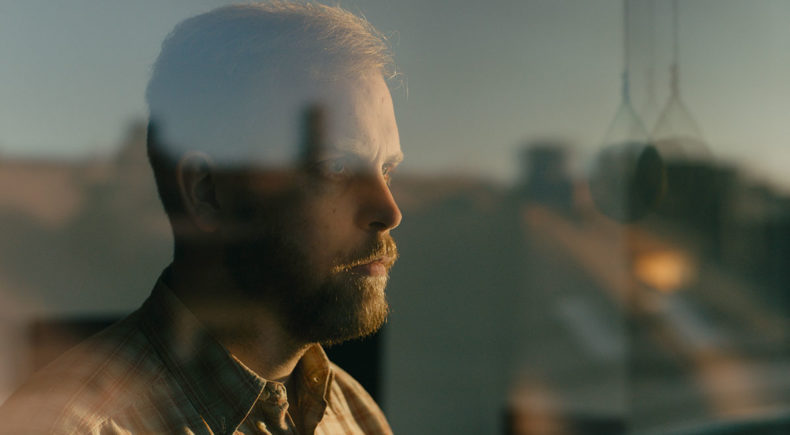 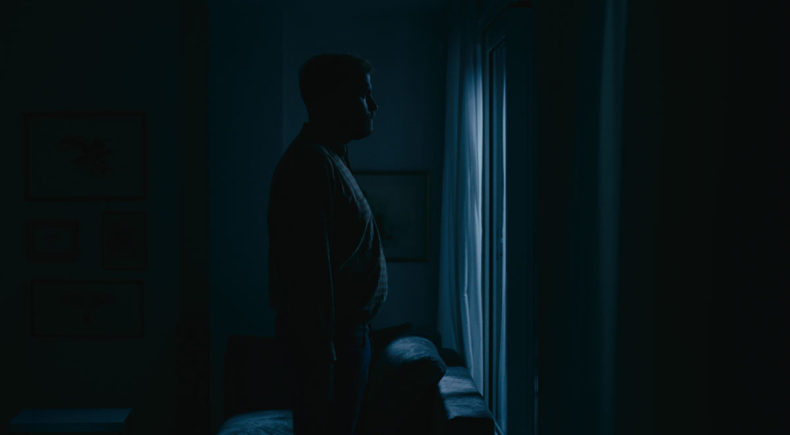 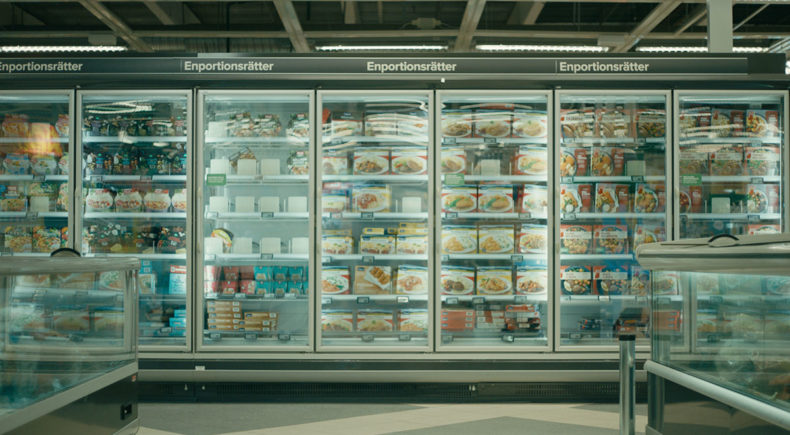 Animal Food is a dark comedy short about a socially awkward man with an abnormal interest in bird food. What's cultural acceptable to eat, and what's not? The story is told using specific and rhythmic visuals, without using any dialogue.

Jonas Ljung is a Swedish magician, tv-personality and director. He is known for being part of magician duo Brynolf & Ljung with international success including a silver medal in the World Championships of Magic. With a passion for film, Jonas is currently writing and directing stories for the screen. "Animal Food" is Jonas debut short film of three he has commissioned himself to finish preparing for writing a feature.