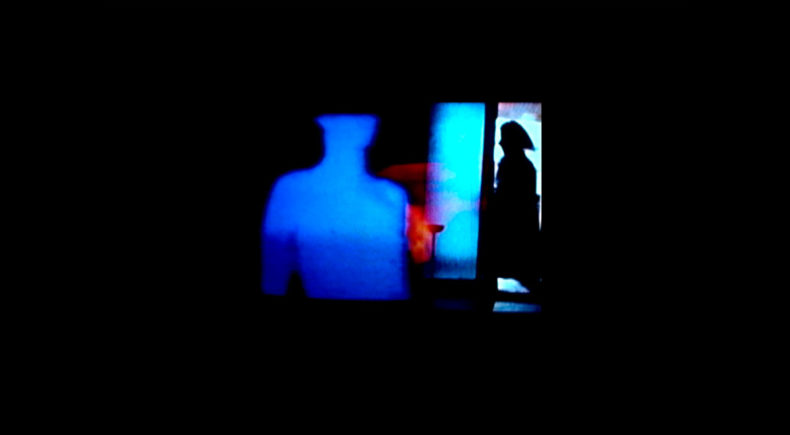 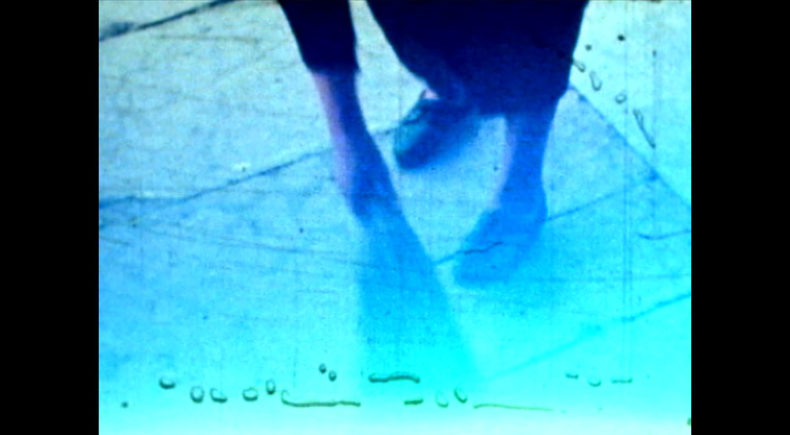 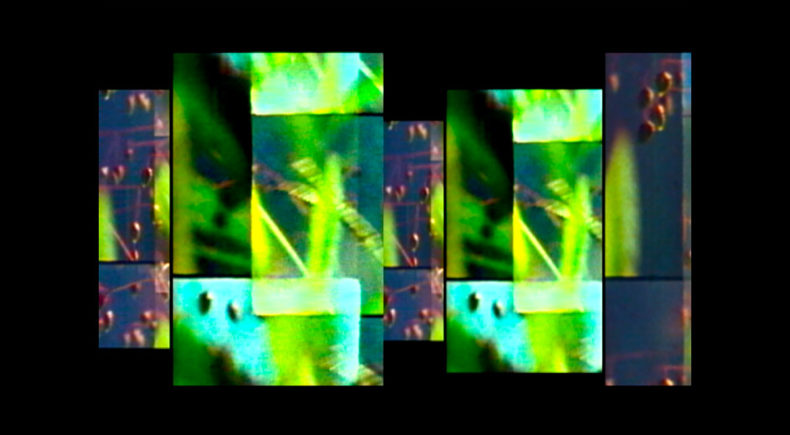 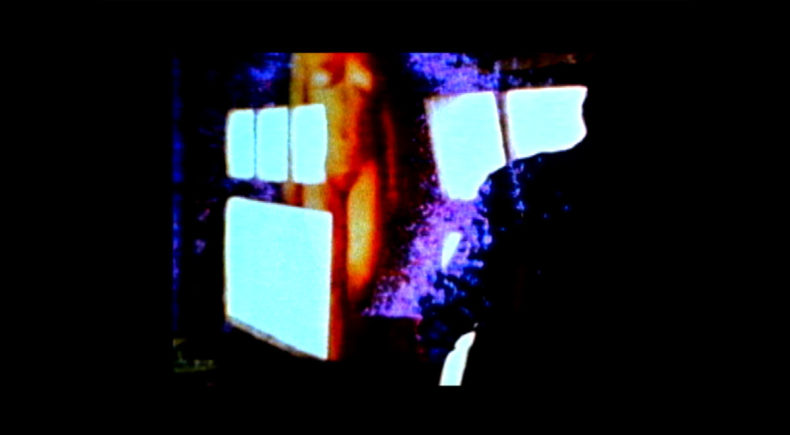 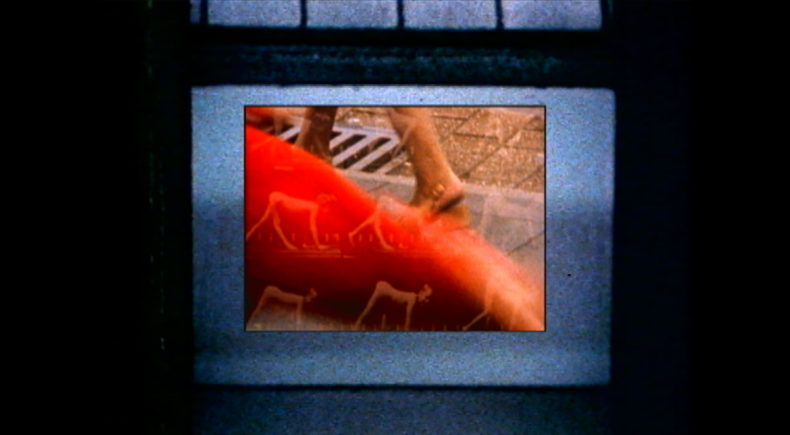 softshoe for bartok is next in my on-going play/experimenting with film structure –– relative to memory, time, perception, and in this case, travel. This project is a film/video re-imaging of my 16mm film s o f t s h o e from 1987, made via optical printer from S8 film imagery shot ten years earlier on an east-west trip across Europe; with home-movies as the original source, this work is a cross/weave, or perhaps more of a chance-encounter, with images from rural Romania, traces from the contemporary art exhibit documenta 6, Kassel (1977), Germany, and a ride on the iconic escalator of the Centre Pompidou, Paris... Three decades later and with the advent of multi-track video I revisited this film, using it as a template –– for the lush, layered, and intentionally subversive collage of still and motion, time, space, and boundaries, that is softshoe for bartok.

Holly Fisher has been active since the mid-sixties as an independent filmmaker, printmaker, teacher, and film editor. She was the editor of Christine Choy and Renee Tajima-Peña's feature documentary Who Killed Vincent Chin?. This film about a racially motivated Detroit murder case of 1982 was nominated for an Oscar in 1989.

Her experimental short works and long-form essay films –– explorations in time, memory, trauma, and perception –– have been screened in museums and film festivals worldwide including Whitney Museum Biennials; Centre Pompidou, Paris; Film Forum, Japan; and two world premieres in The Forum of the Berlinale, Germany. She has received multiple grants from The Jerome Foundation, NYSCA, CAPS, and The American Film Institute, among others. Her silent film Rushlight won the Grand Prize in the 1985 Black Maria Film Festival, and her feature Bullets for Breakfast received "Best Experimental Film Award" at the Ann Arbor Film Festival, 1992. Her solo retrospectives at The Museum of Modern Art (1995) and more recently Anthology Film Archives (2019), were both entitled THE FILMS OF HOLLY FISHER.

Fisher completed two new works during the past year of Corona Lockdown, one long-form and one short; Softshoe for Bartok (23 minutes) will be premiered at The Brooklyn Film Festival held in early June 2021; her two feature works Out of the Blue (2021) and Deafening Silence (2012) concerning Burma under dictatorship, will be available for free streaming (in solidarity) by Anthology Film Archives, June 16 - 29. The AFA will also sponsor multiple in-house screenings of Blue and her feature documentary A Question of Sunlight over the weekend of 9/11 since both films variously frame the creative response of each of us –– avant-garde composer for both works Lois V Vierk; artist/protagonist José Urbach in A Question of Sunlight; and the filmmaker –– having witnessed first hand the horrifying attack on the World Trade Towers twenty years ago, Sept 11, 2001.