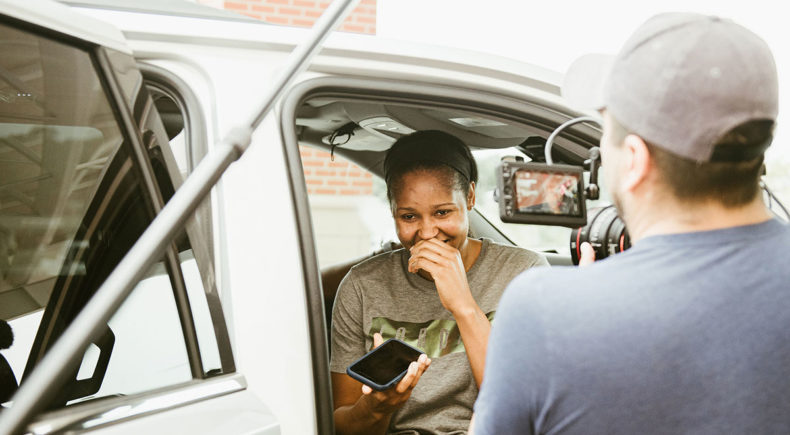 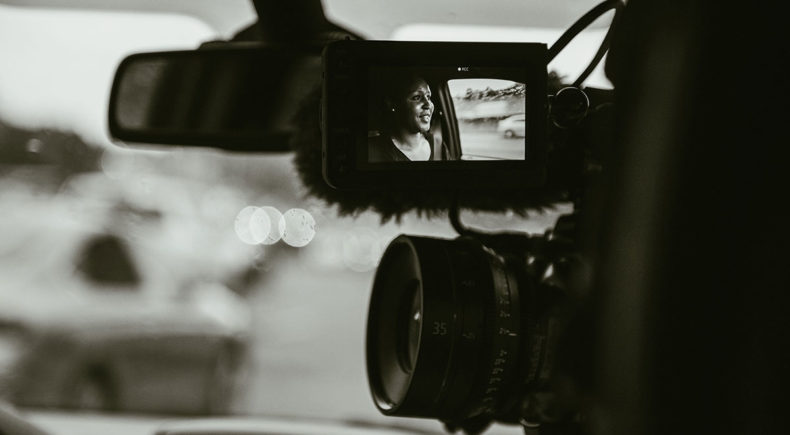 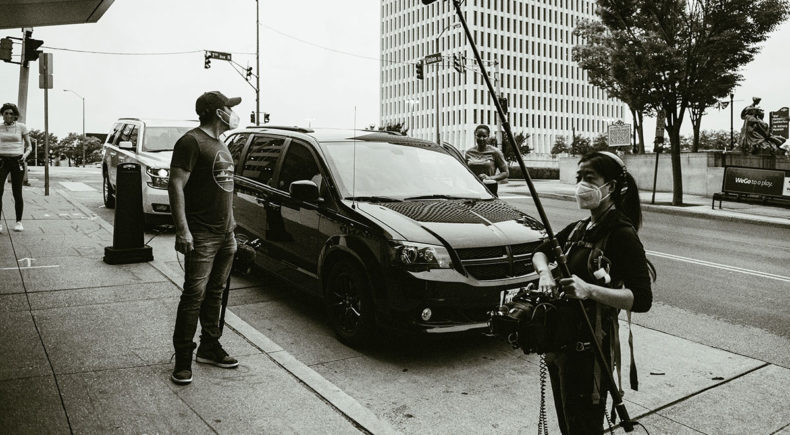 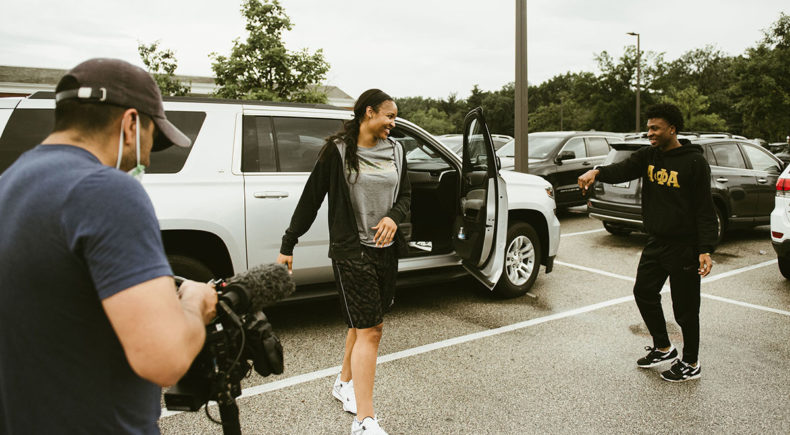 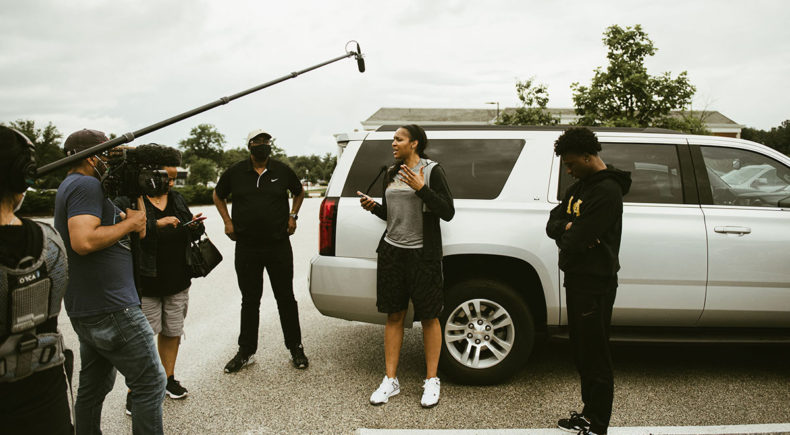 Over the course of more than a decade, 4-time WNBA champion and Olympic Gold medalist Maya Moore and her family have been fighting for the release of a wrongfully convicted man named Jonathan Irons. This short film intimately follows Moore as she embarks on a road trip from Atlanta, GA to Jefferson City, MO to bring home the man who, after 23 years behind bars, has not only become a part of her family, but has also strengthened her faith and inspired her pursuit of criminal justice reform.

Rudy Valdez is an Emmy Award-winning Michigan-raised, New York City-based filmmaker committed to creating social, cultural, and political stories through a cinematic and meaningful lens. He got his start in film as a Camera Operator on the Peabody Award-winning, Sundance series Brick City and went onto direct a true passion project, The Sentence (HBO). Shot and directed by Valdez over the course of a decade, this feature documentary tells the very personal story of his sister's plight in the criminal justice system while tackling subjects like mandatory minimums and sentencing reform. For this work, the filmmaker won the 2019 Primetime Emmy Award for Exceptional Merit in Documentary Filmmaking, US Documentary Audience Award at the 2018 Sundance Film Festival and was a 2018 Critics Choice Documentary Awards Best New Director nominee.