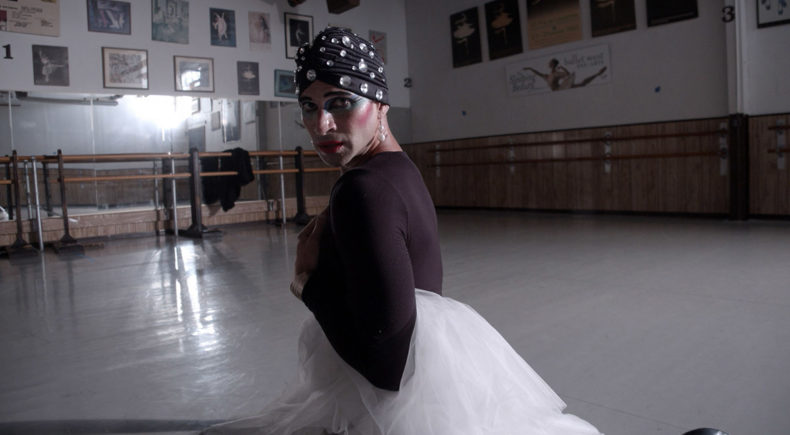 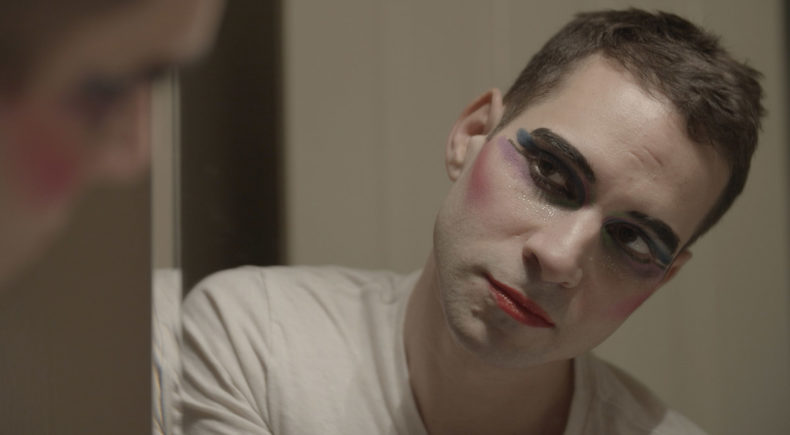 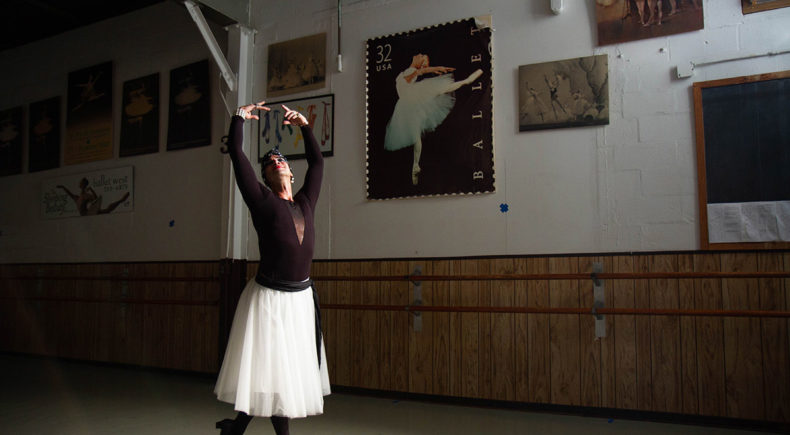 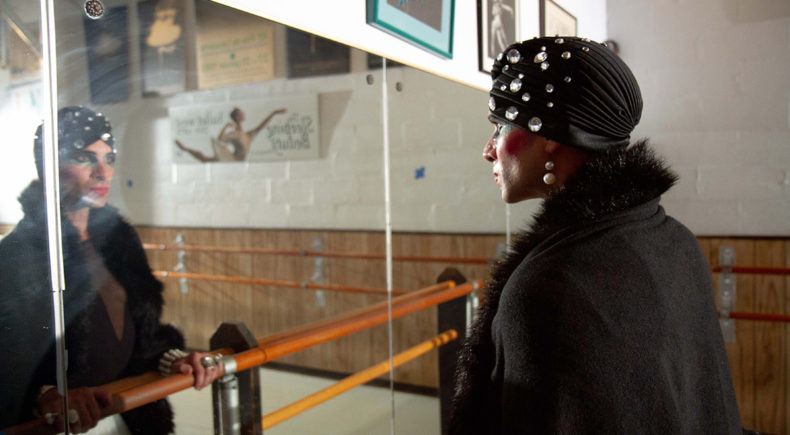 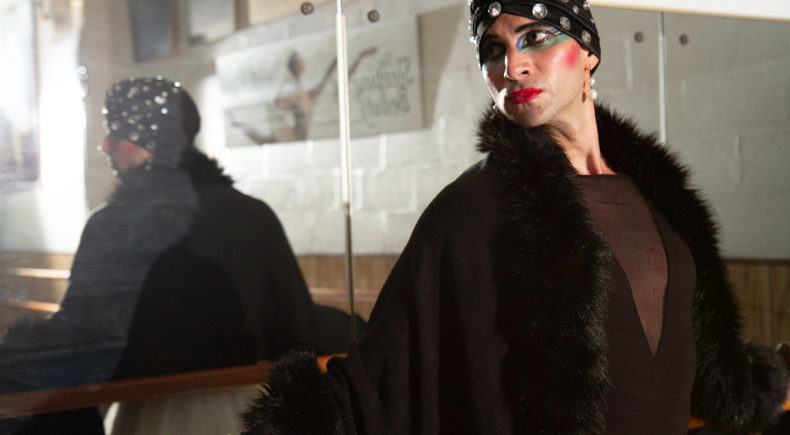 Michael was a ballet prodigy with a stellar career ahead of him. He transformed into a Russian ballet instructor named Madame Olga as a way to both embrace himself as an artist and reconcile with the trauma from his past.

Emily Schuman is a documentary director and producer. Her directorial debut, When I'm Her, follows the double life of a dancer, as he inhabits his alter ego, Madame Olga. Most recently, Emily worked with Sarah Colt Productions where she Co-Produced The Disrupted (DOK.Fest Munich, International premiere) and True Believer (streaming on The Atlantic). Prior to working with Sarah Colt, Emily was an Associate Producer on The Witmans and Lift, two documentary features directed by David Petersen. Emily's career began as a camera assistant and a member of IATSE Local 600.

Like many little girls, I was drawn to ballet. I spent most of my time in a leotard and tights, standing in front of a mirror in ballet class at the very same studio that launched Michael Cusumano's ballet career. I loved ballet. I loved wearing the tutus, the music, the artistry. Through the years as I kept dancing, a voice started to gnaw at me. An inner dialogue surrounding my pre pubecent body, my self worth and my worth to others.

Ballet became a tug of war between an art that Ioved and self doubt. I ended up leaving ballet behind for a career in filming and became intrigued by Olga through her online presence. She reminded me a lot of the teachers early in my training, but she possessed a quality of tender love and care for her students, something that felt unusual in a ballet class.

I set out to make this film to discover why Olga came to be. I wanted to know why Michael developed an alter ego to help change the ballet world. In the process, we both discovered feelings that we buried deep below the surface. I was challenged as a director to uncover my vulnerable moments in ballet. Through making this film, I found myself answering questions about of the ballet world through Michael. We both had a yearning to discover the pain from our pasts and confront our younger selves.