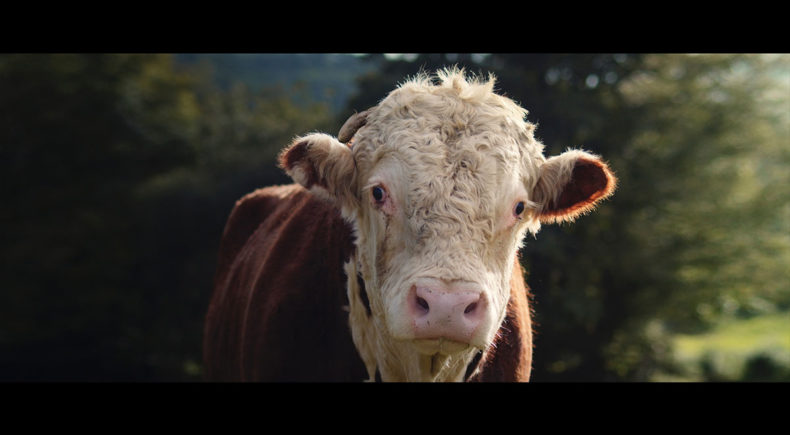 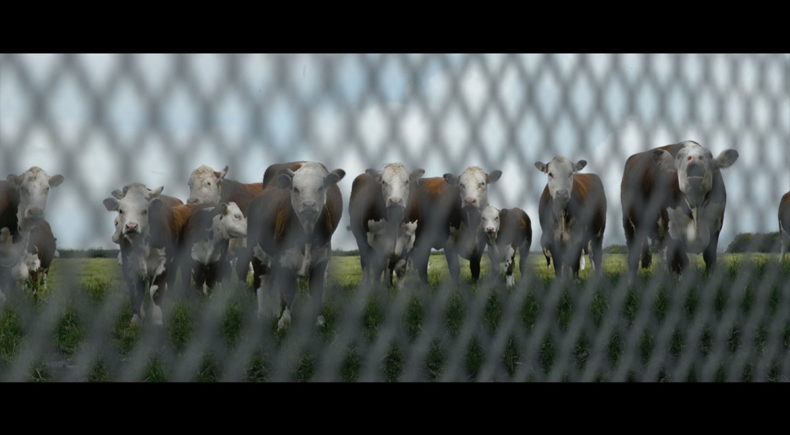 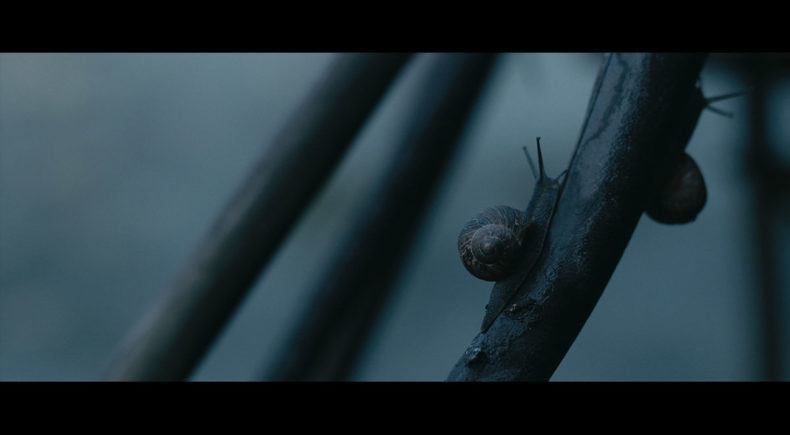 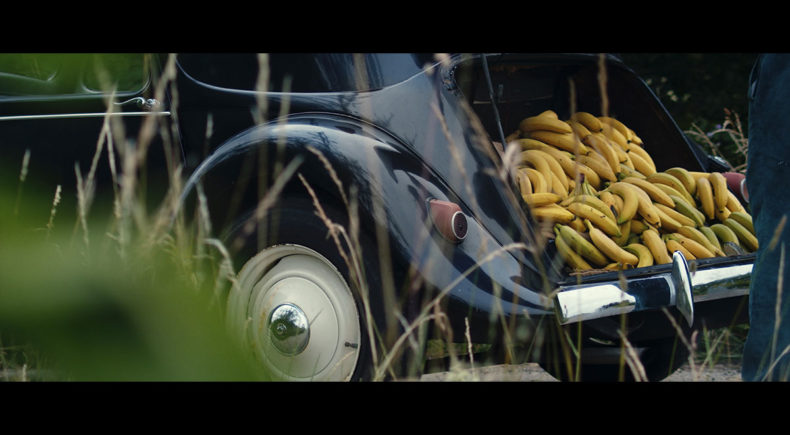 When the Iron Curtain cuts his tiny German village in half, Peter the bull gets separated from his 36 cows. Based on a true story, narrated by Christoph Waltz.

Kate McMullen grew up near Cambridge, on Pink Floyd's Grantchester Meadows. Graduated from Oxford, she moved to Paris and later to Shanghai, where she first started exploring film. Armed with a Canon 5D, a cheap electric scooter and a lunch-money budget, she created her first docu-fiction, Nail House. The film picked up awards on the international circuit - and that was all the convincing Kate needed to make another one. Kate finds subject matter where no one else is looking and weaves wit and colour into strong world views.