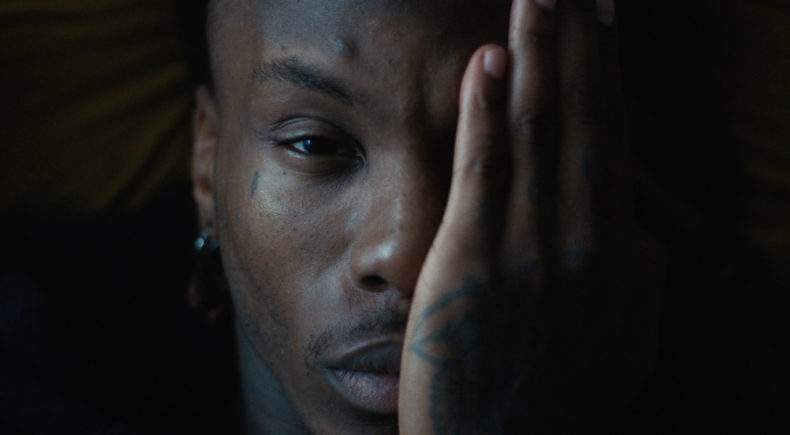 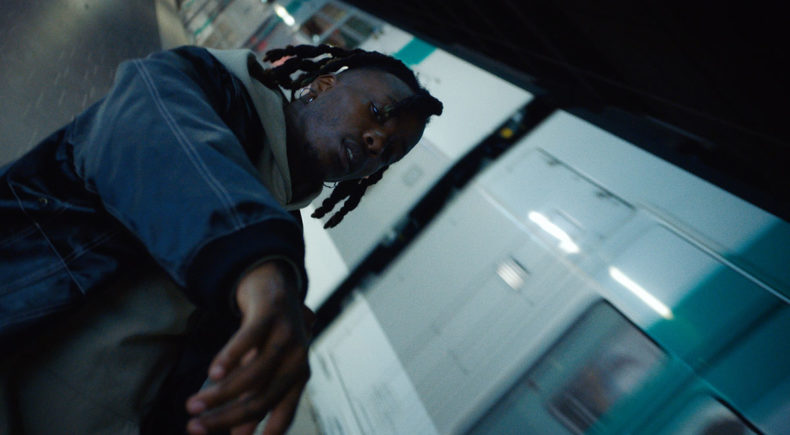 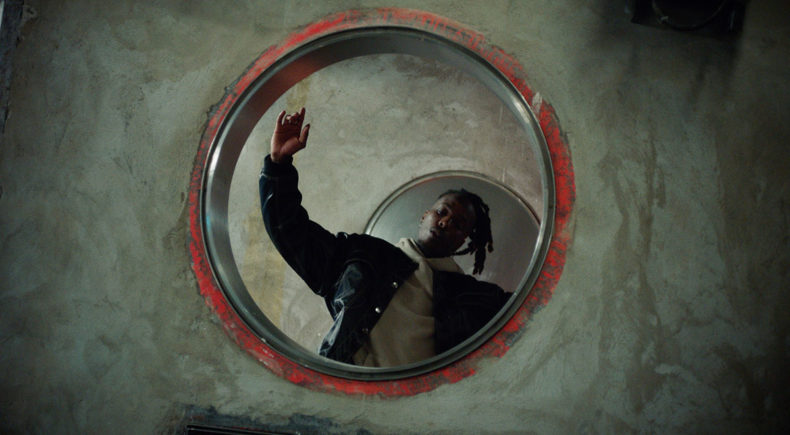 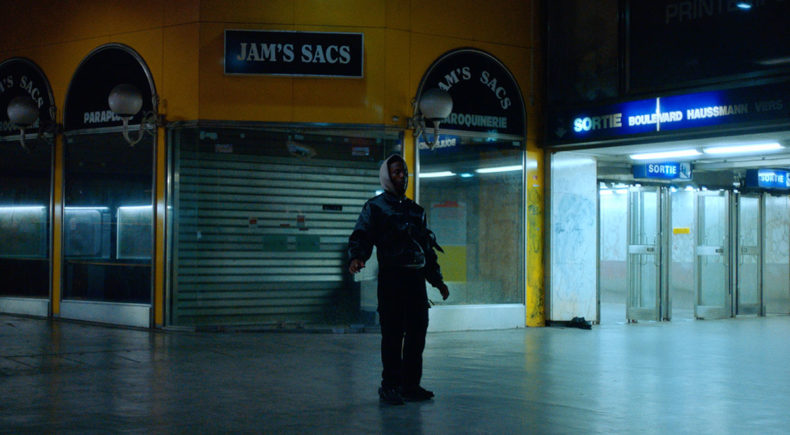 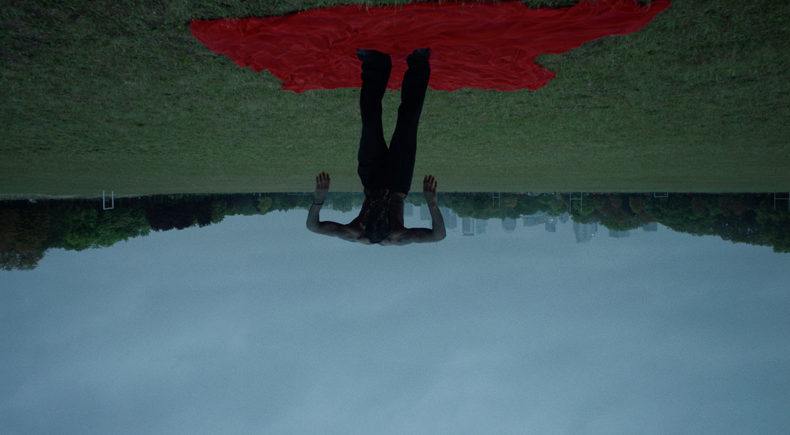 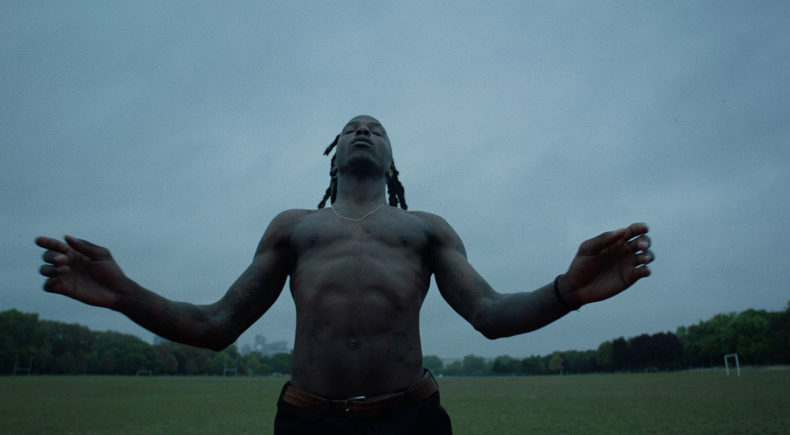 Female director Nathalie De Lopez presents "Dance or Die", a short film featuring dancer and choreographer Kevin Bago. Conceived as a portrait film, "Dance or Die" tells the resilient story of Bago, who, because of an accident, lost sight of his left eye. "Dance or Die" carries a message of hope at a time when the world most needs it.

The short combines dance, music and poetry. It’s divided into four acts, corresponding to the four verses of William Henley’s poem INVICTUS, published in 1875 and cited as an inspiration by Nelson Mandela during his years in prison. The poet was himself condemned to the amputation of one of his legs. Throughout the film, the viewers watch Bago dancing while confessing the emotions he went through after the accident occurred. We hear him doubting his future as a dancer, torturing himself with second thoughts, but also finding a way to overcome these fears and become a better and stronger version of himself.

Shot in Paris overnight, the film begins with a nighttime stroll in which we follow Kevin through the privacy of his apartment, into the street, then into the metro (symbolising his descent into hell). The end takes place at dawn, on a verdant esplanade, depicting a ray of hope, a visual metaphor of the phoenix rising from its ashes. The artist shares his personal testimony through a free dance performance, giving carte blanche to De Lopez’s vision.

Born in Paris, Nathalie de Lopez is a self taught photographer, passionate about people and timeless imagery. In 2017, drawn to strong personalities and the idea of bringing out inner beauty through striking portraiture, she worked on her first exhibition called "Amazones", featuring a series of portraits of brave and inspirational women. In 2018, Nathalie created Gangster Magazine, a media platform that brings together a new generation of creatives working on collaborative and innovative projects within the fashion and culture industry. Shortly afterwards she turned to video projects, growing her expertise to now also work as a film director.

Nathalie is currently working on directing and producing more film portraits, to create a collection of true stories to inspire faith and hope in humanity.

"Dance or Die" was born from a moment of resilience for De Lopez too, following various personal events. Nathalie started her career in the fashion industry as a self-taught photographer, collaborating with brands such as Nike, Adidas and Chopard amongst others. Since her career inception, De Lopez is on a mission to tell universal stories that bring people’s real essence to life. With this in mind, Nathalie conceived "Dance or Die" as a collaboration project, where Bago could freely express himself through his dance.

"Through Kevin’s story, I wanted to address an universal subject: resilience. How, when life throws obstacles at us, humans will draw from the depths of their resources to surpass themselves, and become a better version of themselves. This film is a message of hope" says De Lopez.

Nathalie is currently working on directing and producing more film portraits, to create a collection of true stories to inspire faith and hope in humanity.