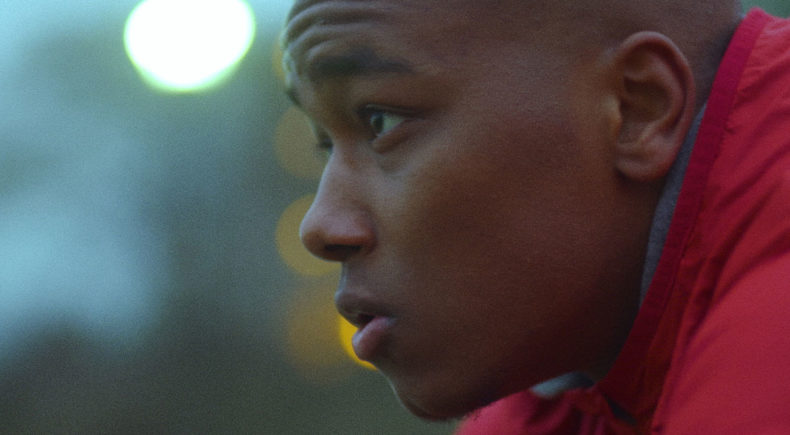 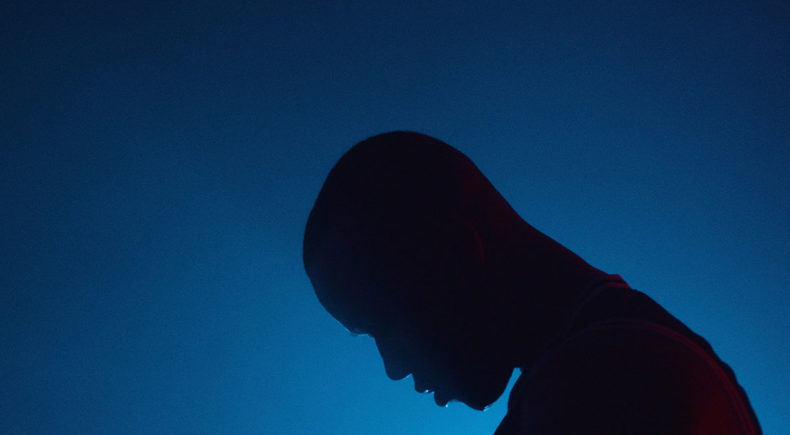 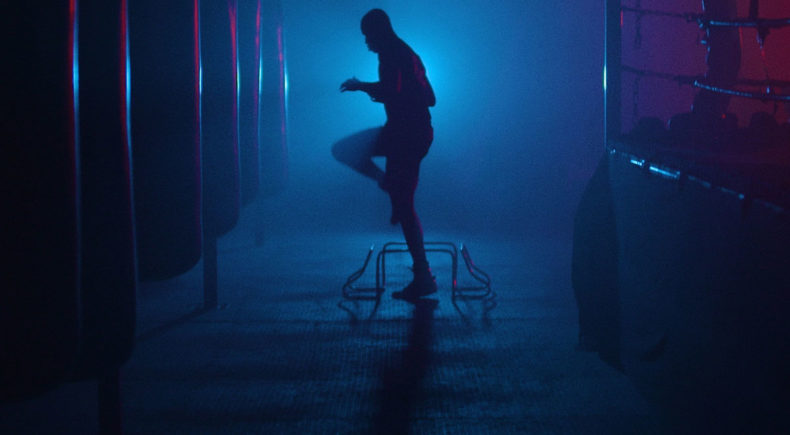 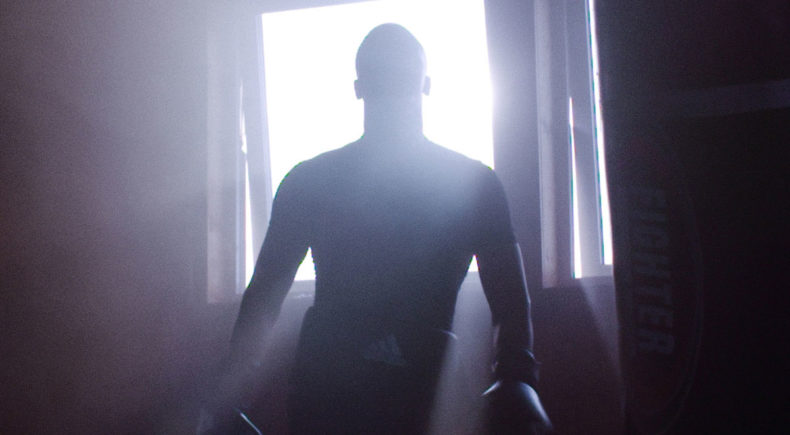 It's early 2017 and we get to meet a 22-year old Hamza Barka for the first time. In this visually driven short documentary we portray boxer Hamza during four formative years. He reflects about his past: not engaging in crime, absences of role models, and other circumstances that have shaped and placed him on his current path in life.

From Biskopsgården, Gothenburg, a neighborhood that the Swedish Police since 2015 placed in the most severe category of urban areas with high crime rates, he has through an underdog mentality walked his own path with a driving force that cuts through the noise.

His first professional boxing match is around the corner. A farewell to youth and a step that means higher expectations and pressure from his surroundings and sponsors. Even though his ambitions are high, things do not turn out as he expects. Life and death manages to come in between time after time.

Hamza's direct voice is crossed with a poetic visual language that pushes the narrative forward.

We depict a huge determination and a will to break the mould and redefine what's possible in a neighborhood that's rarely associated with ambition nor success.

Faramarz Gosheh is a Swedish director and photographer who is receiving increasing attention for his filmmaking. The self-taught 26-year-old from Gothenburg is represented by Camp David Film in Stockholm and he also runs his own production company, Noor Studios. He has previously directed for brands such as Volvo and Warner Music.