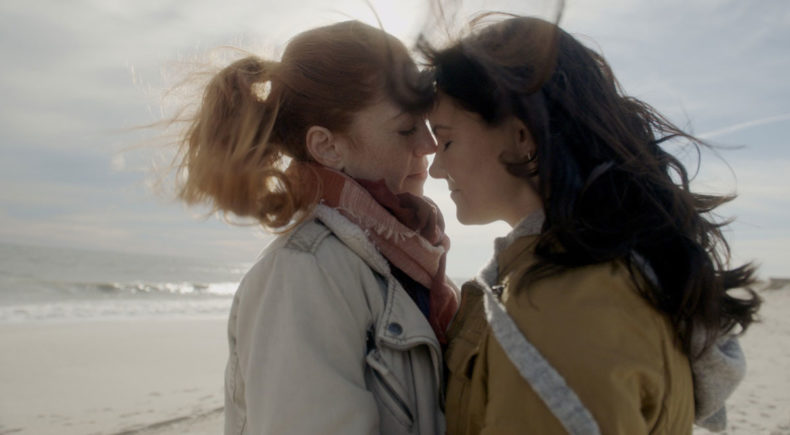 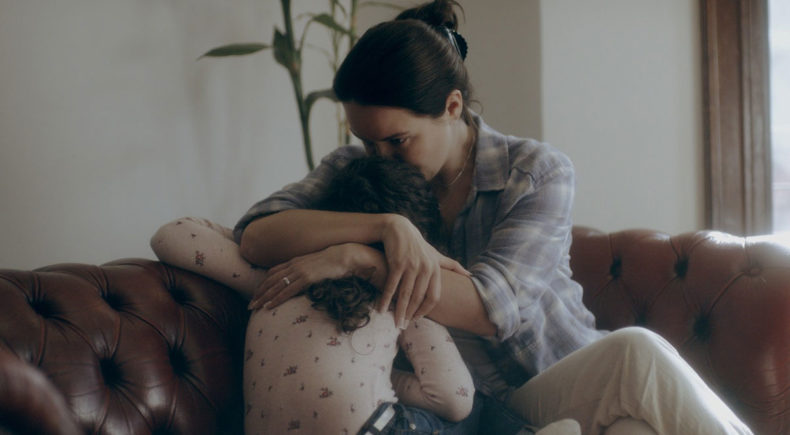 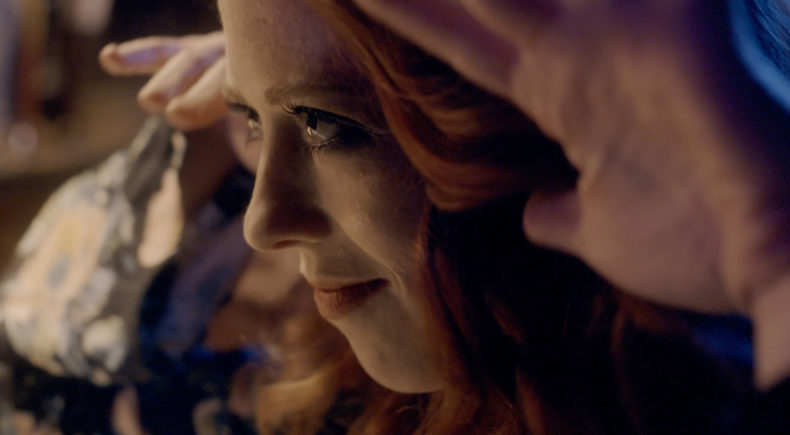 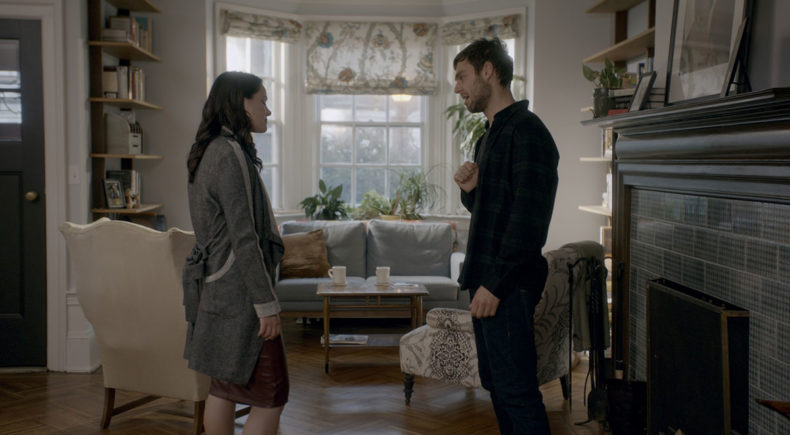 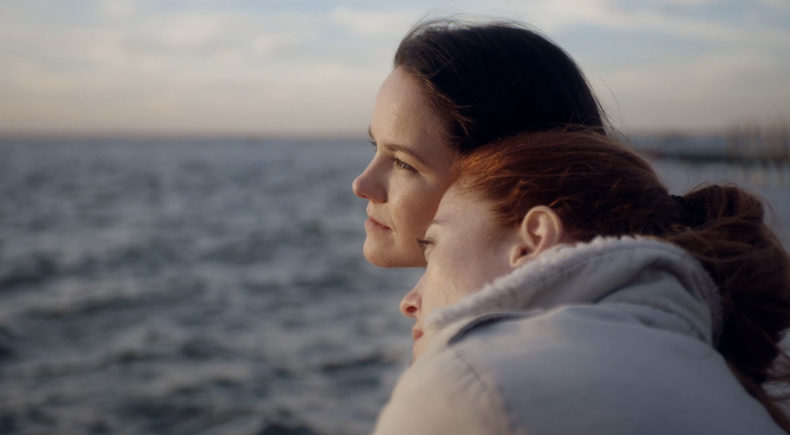 As she braves life after divorce, a young mother must challenge herself to take some personal risks after finding love in an unexpected place.

Isabel del Rosal is a Cuban-American writer, director and editor who after making two short films, took some time off to raise and school her children. Isabel runs her own business creating video content for entrepreneurs, small and large businesses alike. She wrote and directed two seasons of the comedic web series, Smile for the Camera. Walk With Me (writer/director/editor) is her debut feature film and labor of love. Isabel is writing her next feature script, Seen, a haunting ghost story about love, grief and second chances.

I wanted to make a film that spoke to what it means to be a woman - motherhood, marriage, family dynamic, career, sexuality and how we balance all of these things. The theme of Walk With me is, stepping in to your life and fighting for what you want and who you are.

I did not set out to make a queer film. "Walk With Me" is a story about a woman finding love and connection in another person. 'Love is love' and this film portrays that in the simplest and most honest way.

Walk With Me is a 'music forward' film and I had the good fortune and pleasure of working intimately and in depth with Juno nominated singer/songwriter, Amanda Walther. Amanda wrote 16 original songs for the film, five of which are performed in the film by our talented, Bridget Barkan, as Logan. The music and the film breathe the same artistic breath and together are an astonishing piece of work.

As the synchronicity of life would have it, our film ended up being made with a mostly female cast and crew and a handful of lovely, sensitive men who share a deep respect for women. I honestly didn't notice this until throughout production people would compliment on the warm and synergistic energy on our set -- attributed that to the 'matriarchal leadership' of myself and Panita. The making of this film and working closely with these incredible humans, has been one of the most rewarding and unforgettable experiences of my life, a sentiment that was shared by everyone on set and I know is seen and reflected in this film and the way it imprints on those who experience it.