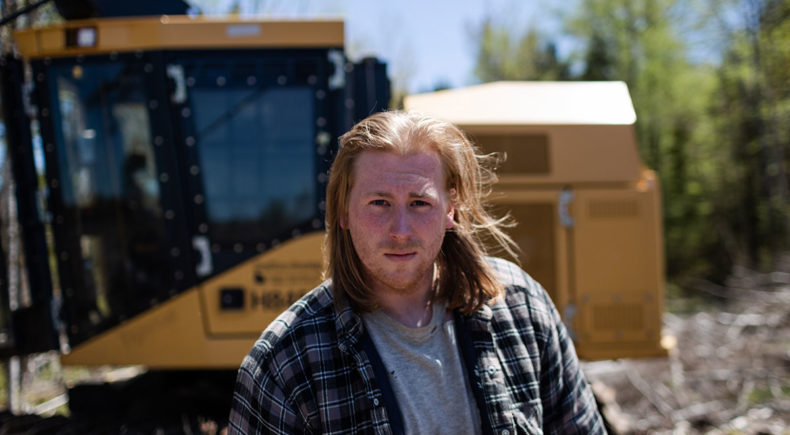 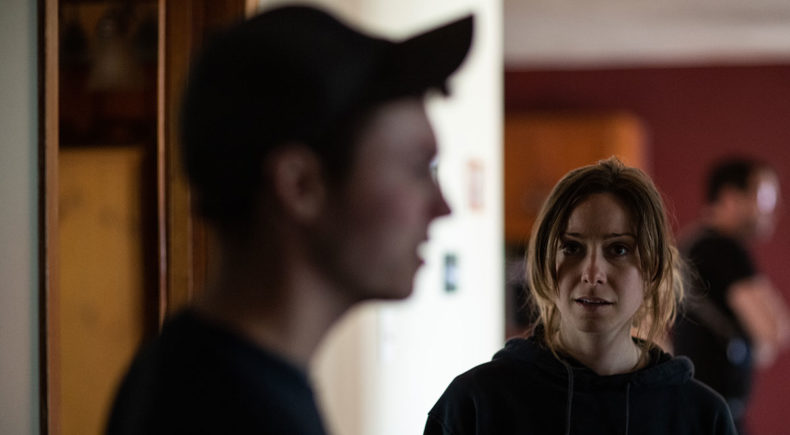 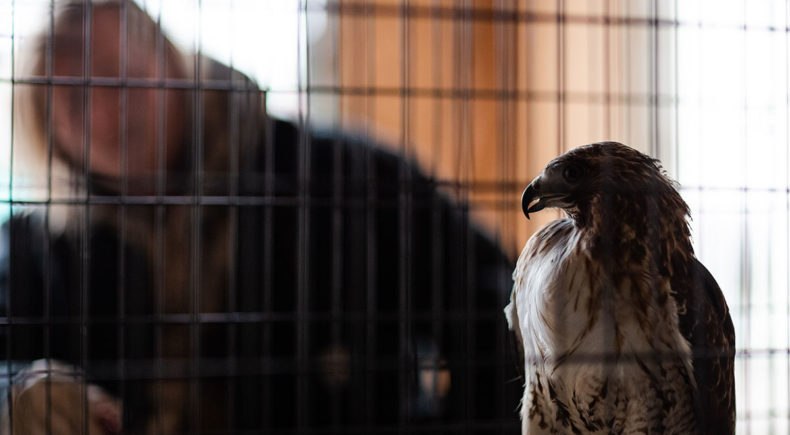 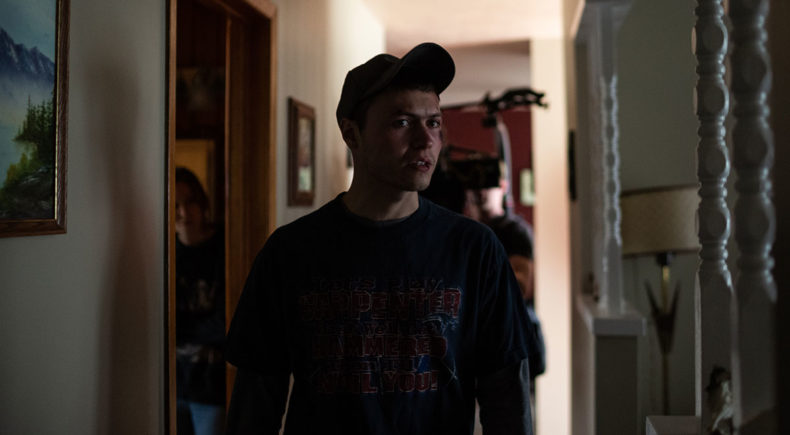 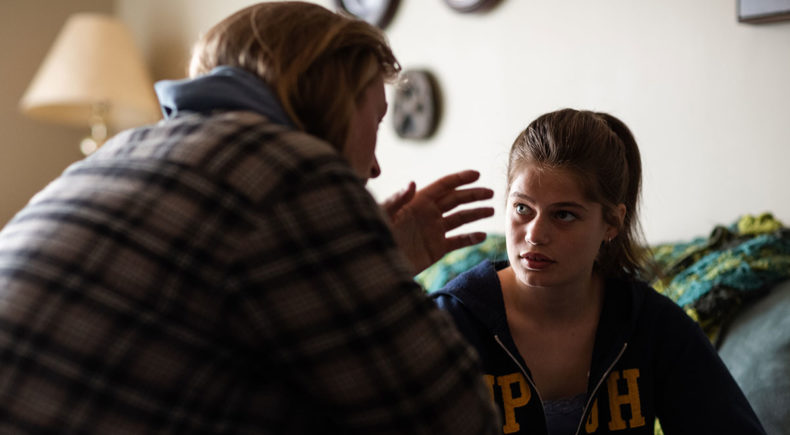 Jamie works operating a wood processor, clear-cutting for pulp. At the end of each shift, he walks through the destruction he has created looking for injured animals, and rescues those he can. Jamie's desire to break free from this world is thwarted by the very environment and circumstance he's trying to escape.

Taylor is an actor, writer, and filmmaker based in K'Jipuktuk, Halifax, Nova Scotia. His feature film directorial debut "Bone Cage," based on the Governor-General award-winning play by Catherine Banks, premiered at the 2020 FIN Atlantic International Film Festival and won four awards, including Best Atlantic Feature, Director, Screenwriting, and Cinematography. His short films have screened nationally and internationally. As an actor, Taylor has been nominated for seven ACTRA awards for performances and won the David Renton Award for Outstanding Performance at AIFF 2018.

This film started with Catherine Banks Governor General award winning play by the same name. Two days into rehearsal of the stage version I knew I wanted to adapt it into a film. I knew it could live and breathe beautifully, maybe more beautifully on screen. I knew these character's, they were my family. My family has worked in the logging industry the last 80 years. I knew how alive and vibrant these people were, I also knew how hard the work was, stripping the environment being part of ecological collapse, clear cutting- I'd worked chainsaw in the industry myself. I knew how slowly you put an armour on to survive in a rural conservative community. How that armour becomes a part of you. How it turns you hard. I wanted to show a soul trapped, fighting to escape, to live and love and feel. To hold onto dreams in a place where dreams are seen as impractical or weak. How in these situations we fight to hold on to hope, even if that means accepting some sort of unreality. How someone like Jamie with such deep empathy can become so hard, so distanced from his goals and himself, that even he sees himself as a clown, but doesn't know why he is the way he is: "Yeah... I didn't even bother to get the GED, Chick... I, uh... I'm a clown. I keep convincing myself I'm a good... but uh... I know I'm... why am I like this?" This fueled the journey of Bone Cage. It is a sensitive examination of the parallels between the toxic ideals of masculinity that children are taught who become men, and how this goes hand in hand with the destruction of our earth.