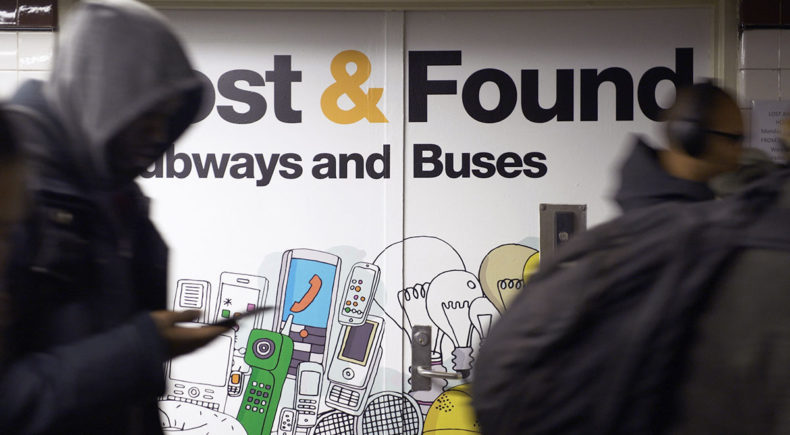 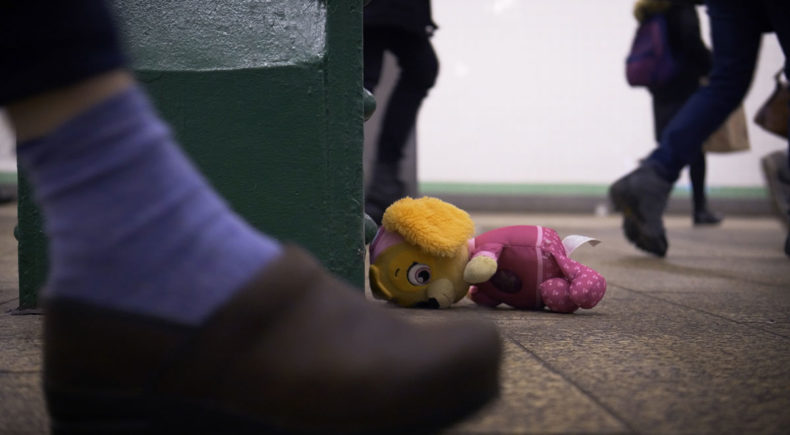 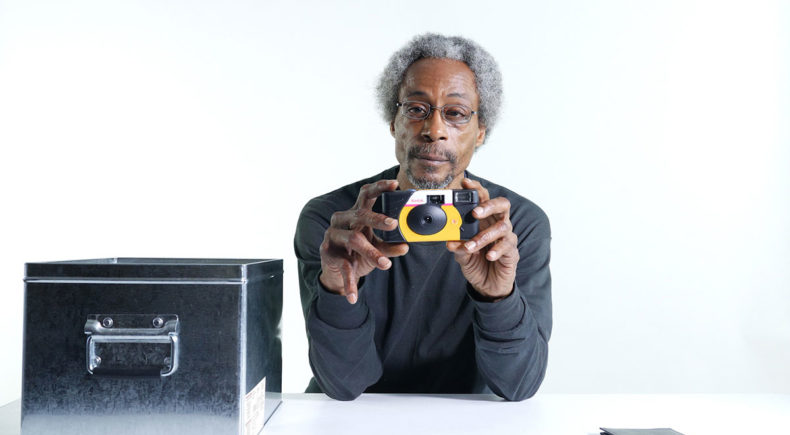 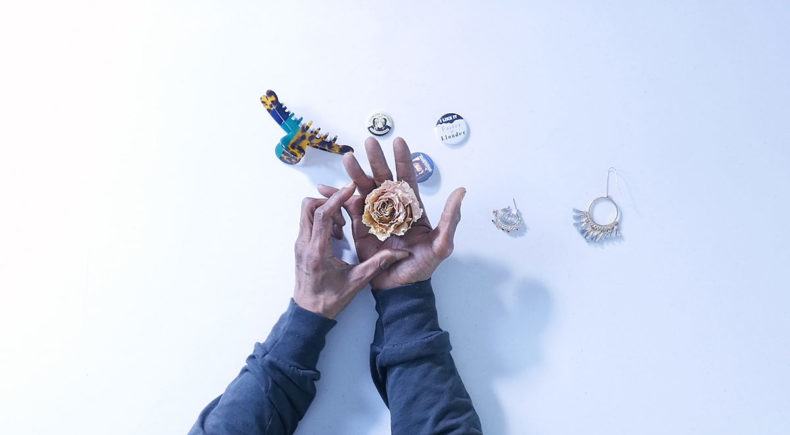 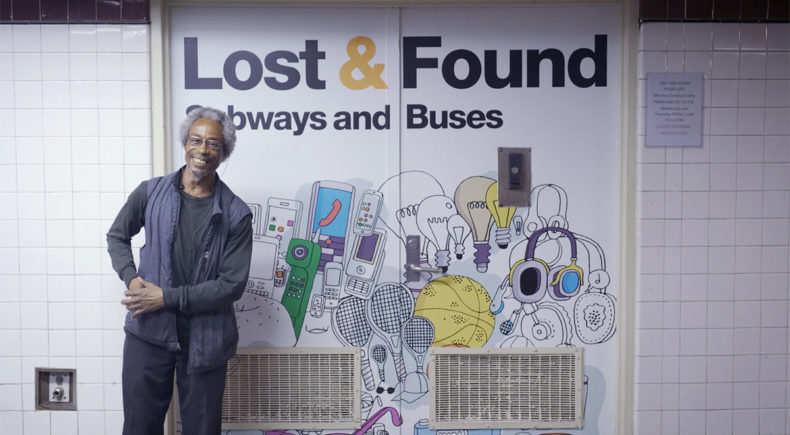 What happens when you lose something on the subway in New York? Chances are you'll run into the wise, gentle, and unofficial ambassador of the Transit Authority, Sonny Drayton. Through his humor and intimate personal knowledge of the subway, Sonny invites us to consider what it means to lose and be lost underground, often the last stop for those who've fallen through the social safety net and have nowhere else to go. "Last Stop for Lost Property" questions how we value the artifacts of our lives: big and small, cherished and dismissed, tangible and existential.

Vicente Cueto uses filmmaking, installation, and interactive teaching to explore the intersection between art, memory, and politics. In 2016, he relocated to New York City to complete his Masters degree at NYU in Art, Education, and Community Practice. He has worked with the Peruvian Forensic Anthropology Team documenting Human Rights Violations in Peru, and with the Urban Democracy Lab making short documentaries about housing activists and housing rights. His film “Drawing from Memory'' premiered at the 2017 Margaret Mead Film Festival. He was a fellow in the 2018-2019 Collaborative Studio at Union Docs in Brooklyn, and at the 2021 Buenos Aires Talents in Argentina.

This project began as an exploration of the New York Subway and the people who use it every day. While spending time at trains and platforms looking for meaningful encounters, lost objects captured our attention. We locked our cameras on them from a distance and waited patiently to register interactions between these objects and the public, hoping they would reveal something about this busy underworld. How concepts like property, value and loss are experienced and negotiated in a transient space. Some objects remain invisible or are largely ignored whilst others, either by their look, smell, or association, drive people far away- either to be thrown in the garbage or kicked out of the subway car. Hunting for lost objects took us all over New York, and allowed us to hear many stories of recovery and loss. Outside of the MTA’s Lost and Found office we met Sonny Dayton. As we got to know him, it became obvious that he is a natural storyteller and an expert on loss in deeply personal ways that go far beyond the subway tunnels. The audience is invited to consider how easily things and people can get lost, and how hard it is to be found when deemed worthless.