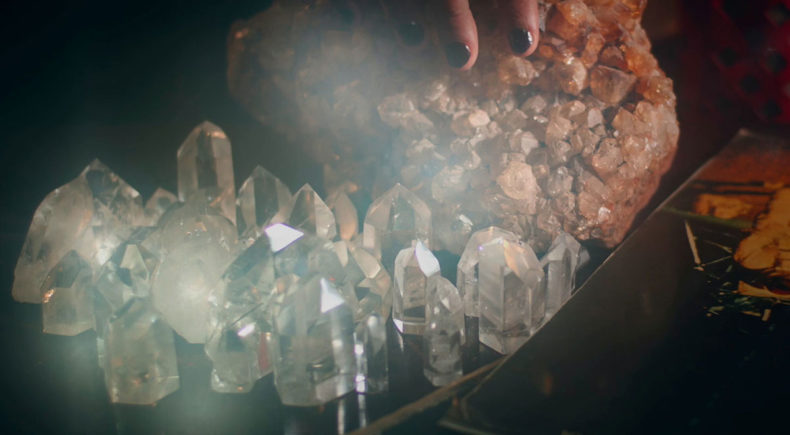 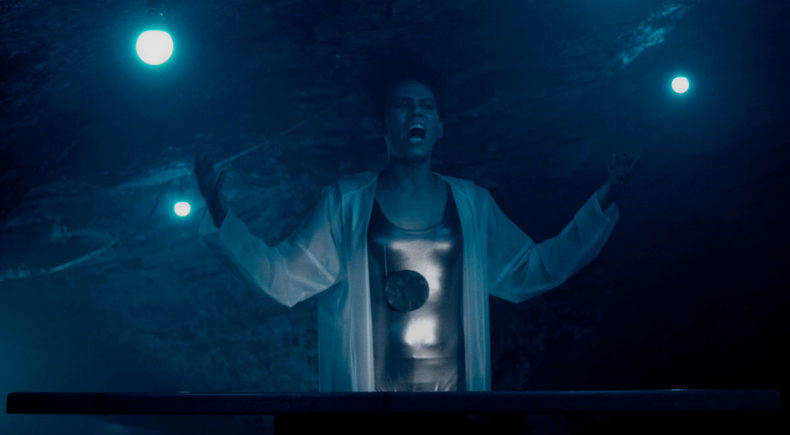 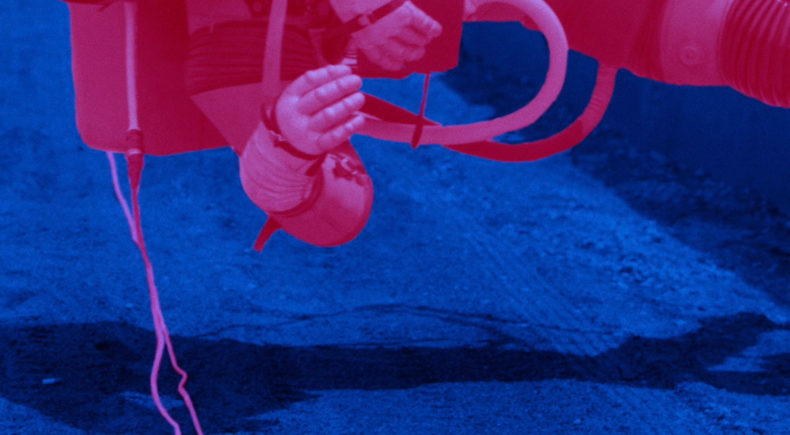 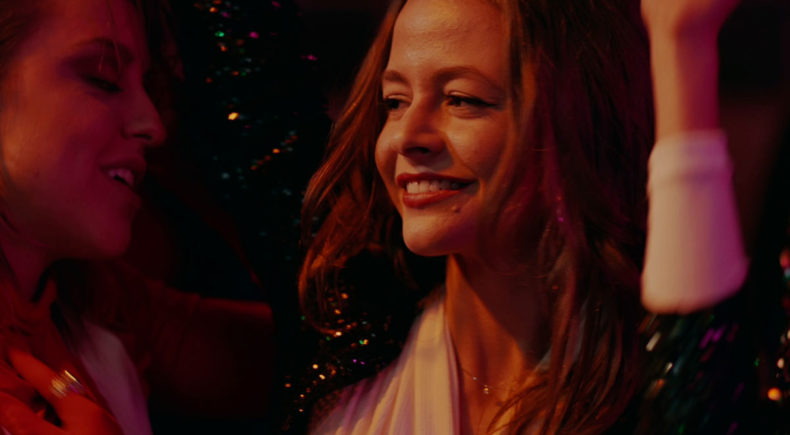 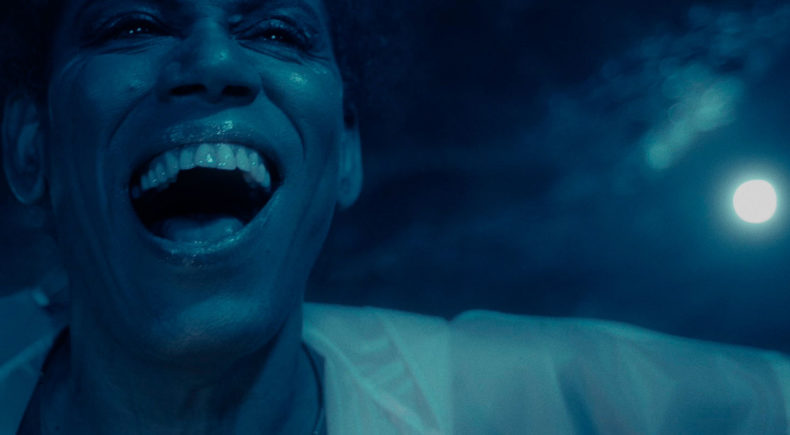 BEFORE THE BLUE creates a sequence of subtly narrative and radically sensorial scenes, a stream of images/thoughts about existence and violence, the passage of time, death technologies, the power of animal and mineral bodies, and art as a possible trace left by humanity when it ceases to exist after surrendering to its own omnipotence. A 21st century nightclub, the nuclear war and the Stone Age. Everything at once. Shattered chronologies among dance movements, static images of the power-thirsty science, and a reunion with nature, an escape from the idea of being human. The snake bites its own tail.

Making use of different media and materials, Romy Pocztaruk's (1983, Porto Alegre, BR) poetic propositions deal with the encounter between different fields and disciplines as science and history with the visual arts and cinema. In her research, she addresses the importance of the artist as someone who can engage and put in evidence political and historical issues of our world, be that in the past, present or future.