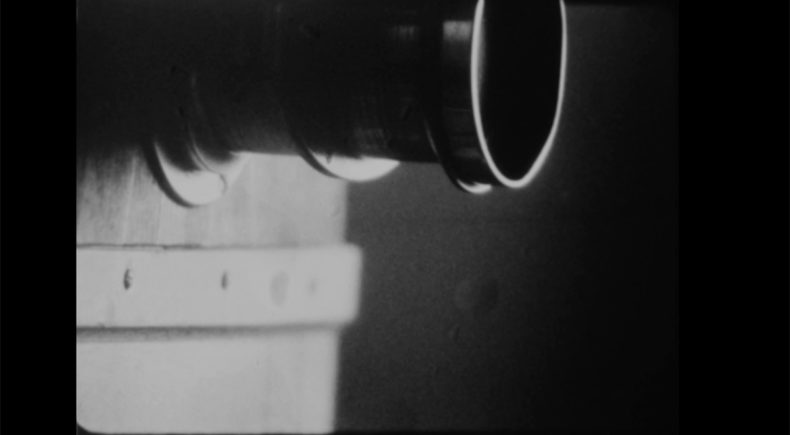 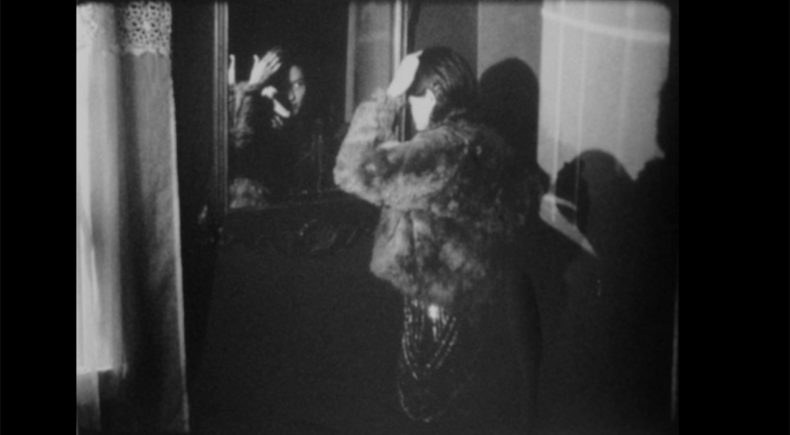 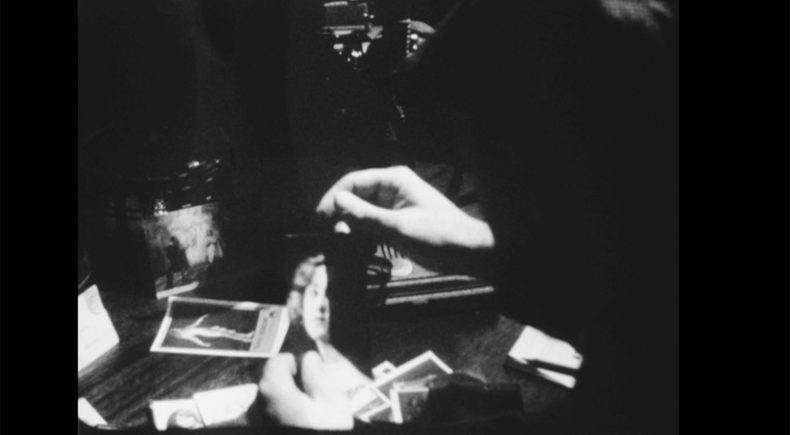 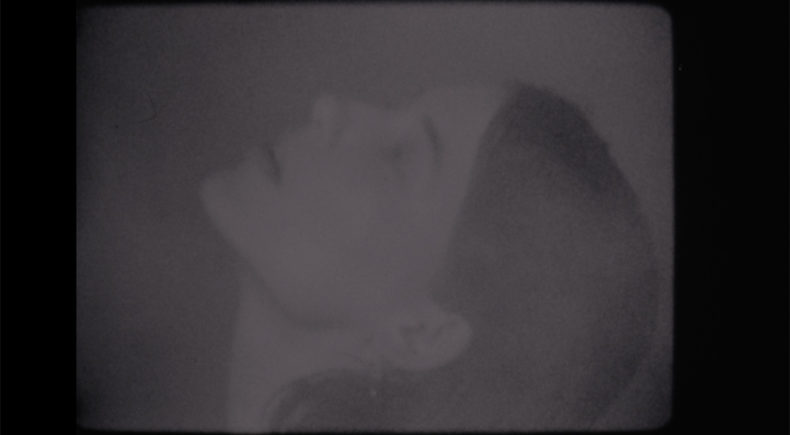 Into the Silver Ether

New York, 1927. An aspiring model goes to have her picture taken, but a camera can have a mind of its own.

Vito A. Rowlands is an award-winning writer, director, and producer whose films have toured internationally. His feature script Elvis, We Like Your Music, was a finalist at the 2021 Sundance Film Festival Development Track, and his short Into the Silver Ether (2020) premiered at the Raindance Film Festival. Vito has taught in Amsterdam, Ghent, and Copenhagen, and is an Adjunct Assistant Professor of Film at Columbia University in New York. He is currently developing his first feature, the 35mm anthology film Ovid, New York.