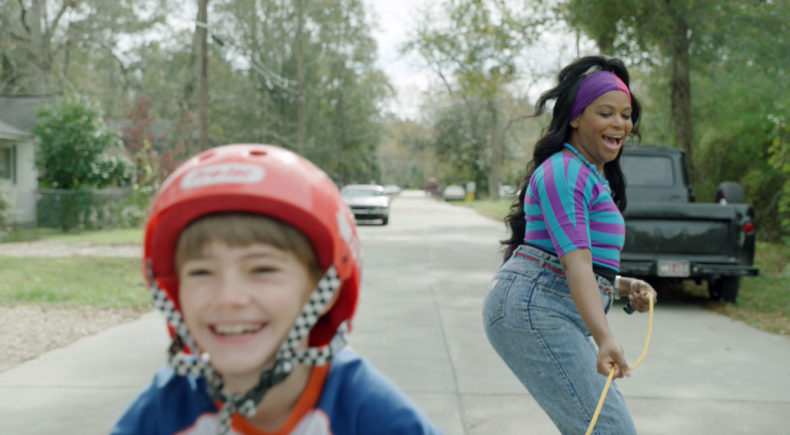 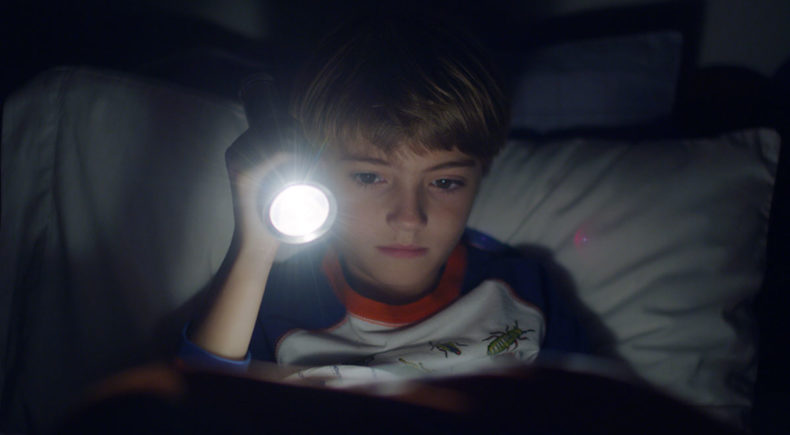 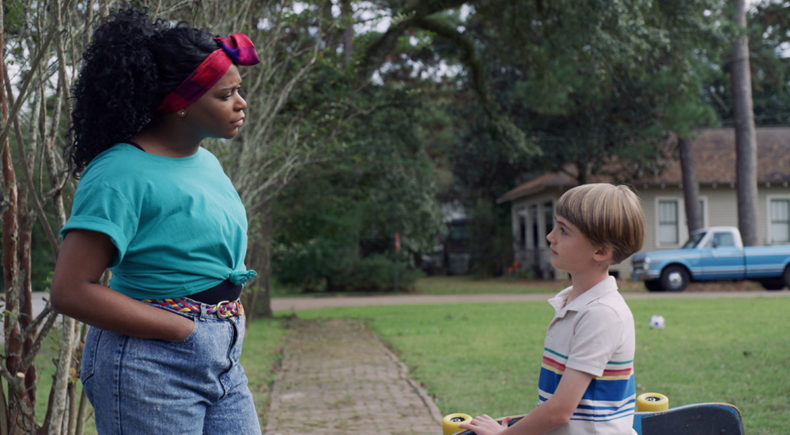 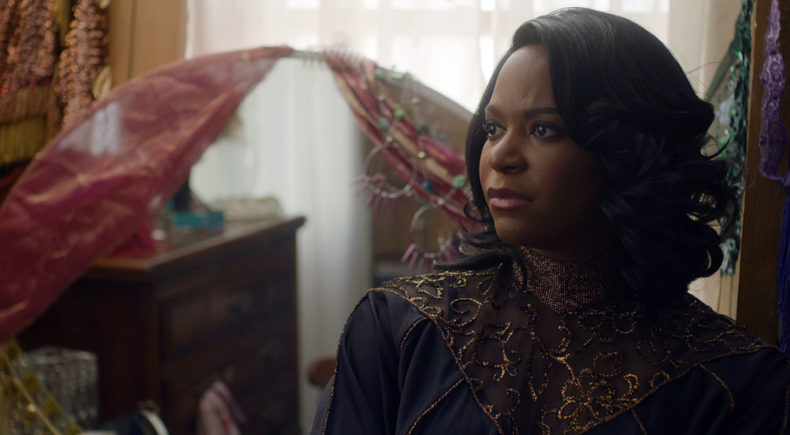 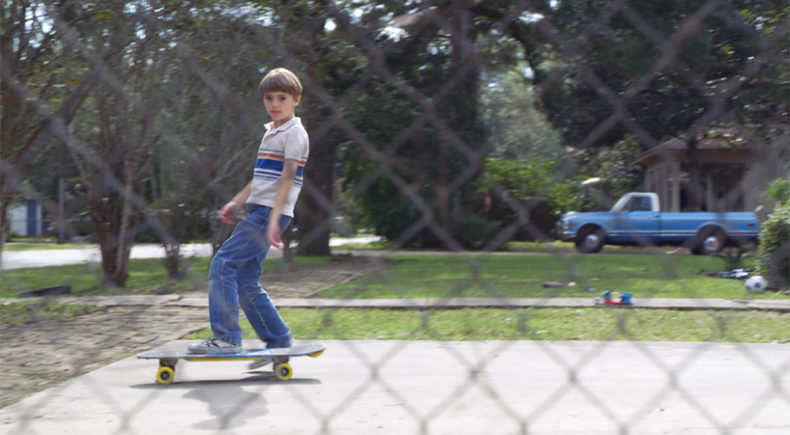 In 1986, nine-year-old Tate Millikin is uprooted and unwillingly moved to the suburbs of Kansas City. As his parent's marriage unravels, Tate finds solace in the unlikely friendships of his new next door neighbors: a retired college professor and his transgender daughter, Gossamer.

Lisa Donato is an award-winning filmmaker and her work is dedicated to people and communities relegated to the margins. Her newest feature-length film, Gossamer Folds, is about a 10-yr-old boy with an unhappy home life who strikes up an unexpected friendship with a trans woman who lives next door. The film world-premiered at the highly-acclaimed Bentonville Festival and is currently touring the (virtual) film festival circuit worldwide. She co-wrote the feature film, Signature Move, which world-premiered at SXSW (2017), screened at over 150 festivals worldwide, and can currently be found on Amazon Prime. She directed a telly-winning DocuSeries for AOL about drag culture in the US called Behind The Drag which showcases the real lives of American drag queens. She's earned a passionate following by telling stories that don't shy from the unique struggles of women, queer and straight, but focus on the power, resilience, and love they demonstrate in the face of them.

When I started my filmmaking journey, I was keenly aware of the limited opportunities I had as a queer filmmaker who wanted to tell stories for and about the queer community. The few stories that got made were rarely told through a compassionate lens. Many of the queer characters in these stories were deluged in stereotypes, mostly derogatory, and also painted as victims. My mission as a storyteller became clear: choose and write stories that help change these archaic and damaging narratives and educate others on how to do the same.

Gossamer Folds is unique and refreshing in many ways. The film depicts a healthy relationship between a trans adult and a child, which unfortunately, is rare in media. It's a film about the unlikely friendship between two sets of neighbors who are culturally taught to hate each other: a 10-yr-old white boy and a 25-yr-old black trans woman. This hatred is fueled by the young boy's transphobic father when he forbids his son, Tate, to engage with their next-door neighbor, Gossamer, a trans woman. Behind his father's back, Tate forms a friendship with Gossamer and sees beyond the abhorrent discrimination he's been taught.

Gossamer Folds shows how hatred is a learned experience and how we ultimately have the choice to be open-hearted and kind. Sometimes our biological families aren't the ones who foster and yield the best versions of ourselves and that's okay. One of the greatest assets of the queer community is the idea and practice of choosing our families. Ultimately, this film is about chosen family, unassuming neighbors, and the beautiful and unlikely bonds that can be found next door.