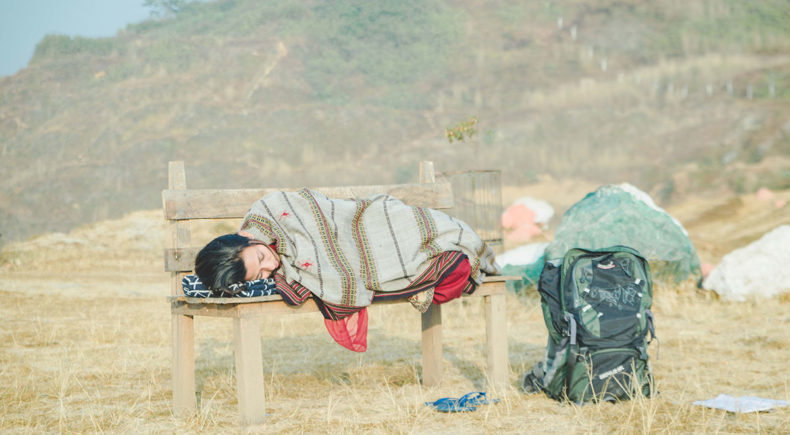 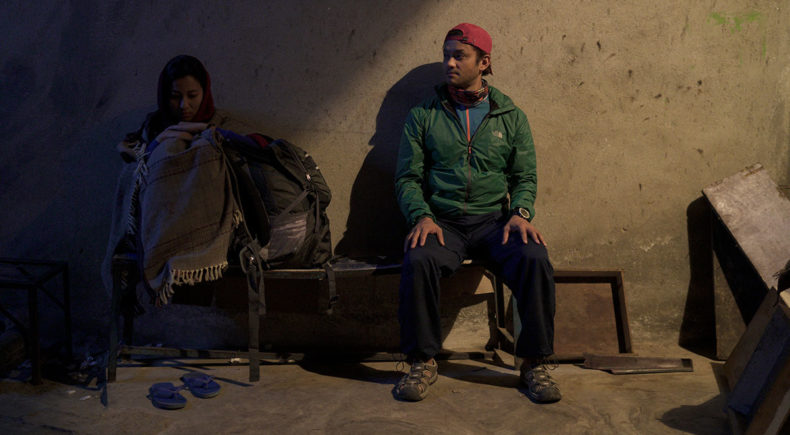 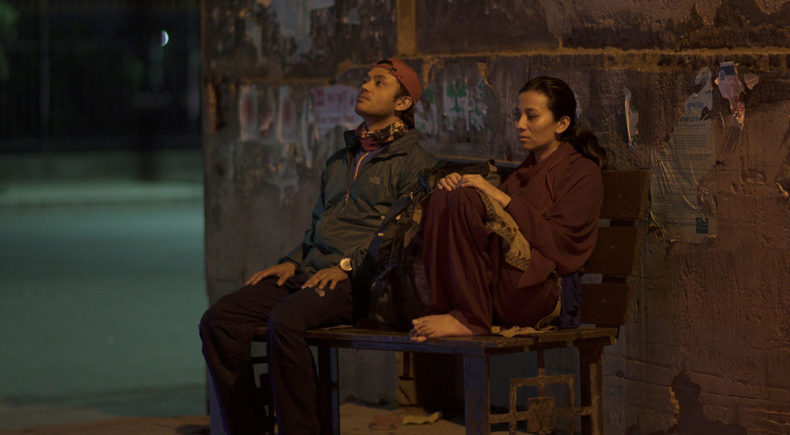 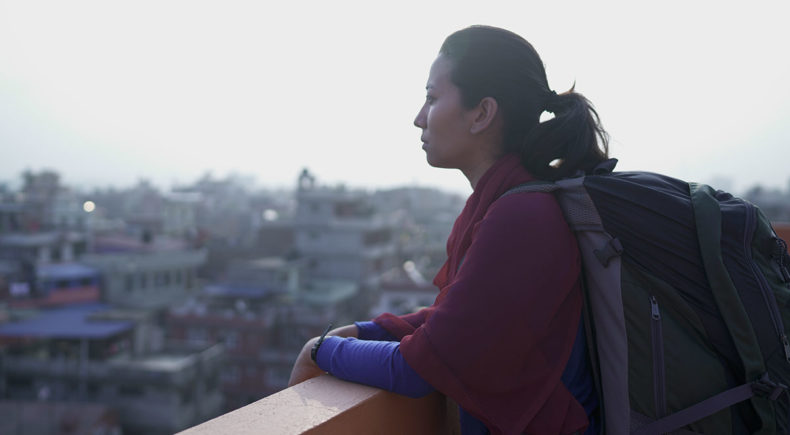 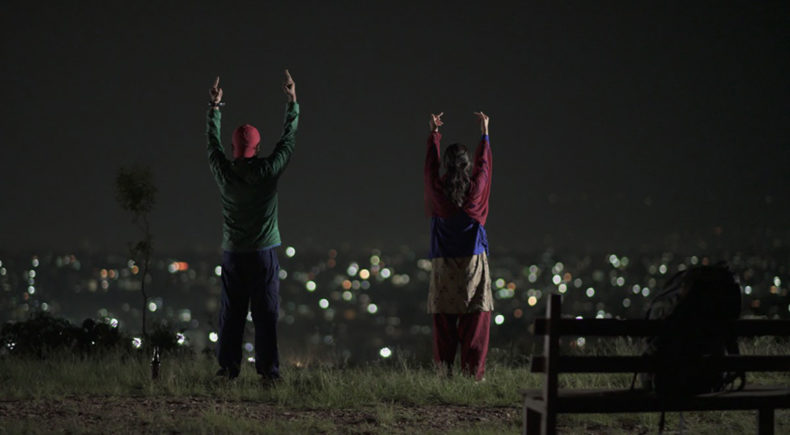 One Night in Kathmandu

A GIRL, 26—together with a BOY, 33, who is a stranger to her-- take an injured man to a hospital when an accident take places near them one evening in Kathmandu.

The girl, a failed poet, is lost and depressed. She doesn't respond to the boy's friendly gestures. She is returning to her village in the morning after years of struggle in the city. The boy, a tour guide from India, is on a trip to Kathmandu, and is also returning in the morning.

They leave the hospital after the injured man's relatives arrive, and part. But they meet again unexpectedly when the girl has to leave her friend's place where she went to stay. With no place to stay, and only some hours left, they begin to wander around. And as they roam around the streets and alleys of the city, by the time morning comes, the girl realizes that she had become a different person.

Mohan was trained in Academy of Audio-Visual Arts and Sciences (AA-VAS) in Kathmandu, Nepal and in Asian Academy of Film and Television (AAFT) in Noida, India. He has directed and/or written several educational and promotional videos, short films and documentaries.

ONE NIGHT IN KATHMANDU is his first feature length film written and directed by him which was world premiered in 26th Kolkata International Film Festival in January, 2021.

I come from a small village in the eastern most part of Nepal. I came to Kathmandu, the capital city of my country, eighteen years back, I came with a dream. Young, energetic and optimistic that I was, I thought I would just make it. Little did I know of the hardship and struggle that I would have to face.

In many ways, I want to tell my own story through this film, a story of being and living in a city as an outsider. It is a story of someone who hasn't made it and who has no place in the society he lives. But, as with my own story, it is also a story of hope, of not giving up. Of what can be possible.

The two principal characters, in many ways, embody two sides of myself. The GIRL carries the softer, the idealistic, side in me, and of course, my struggle in Kathmandu. The BOY embodies the free and rebellious spirit, the practical, side within me. Later in the story, they unite to form a complete soul, a complete me, if I may say so.

ONE NIGHT IN KATHMANDU is a personal film, about something that is deeply felt, and experienced.