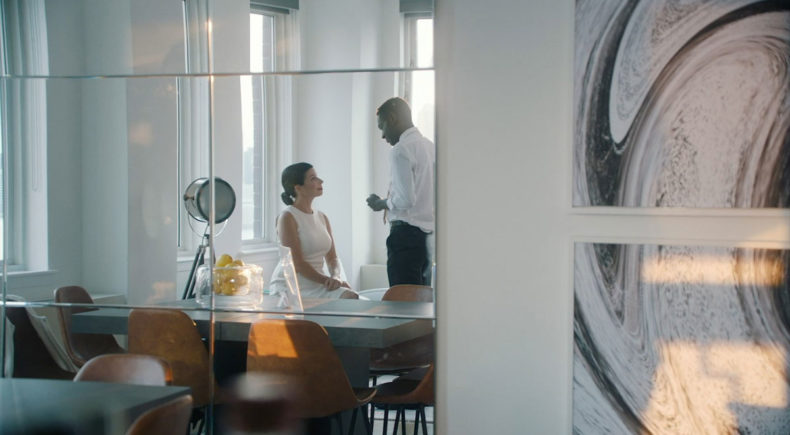 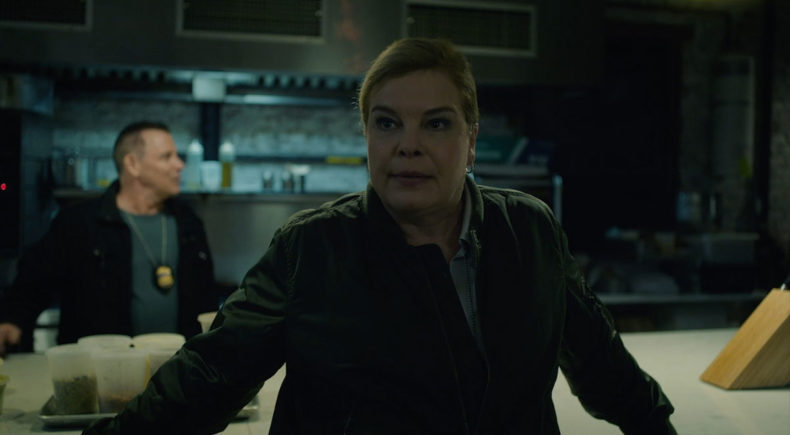 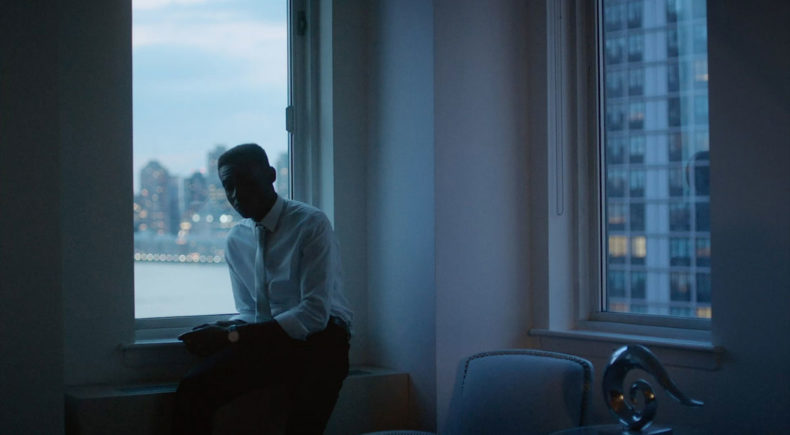 In near-term future America, the word "citizen" has come to define a narrower portion of the population, and elite corruption goes unchecked. A luxury condo in Brooklyn begins the day staged for an open house to lure wealthy buyers, but by night becomes a brief refuge for a family targeted by immigration enforcement.

Alejandra Parody is an NAACP Image Award-nominated film director and writer based in New York City. Originally from Colombia, she moved to the U.S. to major in Film and TV and in Religious Studies at New York University, where her thesis film Rosa earned her a King Prize Award. Alejandra's films have screened at festivals worldwide such as NBCUniversal, Urbanworld and Tribeca Film Festival, where her latest film Gets Good Light was nominated for best short. Her work has been covered in media outlets such as Billboard and HuffPost.

As we go through a year riddled with circumstances that have been again and again described as "unprecedented," there is one polarizing issue that has existed since time immemorial: Who are we as a society? It is a question of communal identity, and we find ourselves once again fighting to define it. What is an American? Who should be given the chance to join this society, and who shouldn't?

I was born and raised in Colombia, a country that I love, but that is steeped in class issues. I always looked at the United States as a place where class disparities could be overcome thanks to a system where hard work could get you anywhere. My thoughts on this have changed as I've witnessed with sadness a rhetoric that implicitly seeks to define American identity as something that is inherited through status or skin color, not something that is built or earned through work and strength of character.

Given the current political state of the U.S., it is impossible not to wonder how much narrower the definition of American citizen could become in the near future. Gets Good Light grapples with this question, as it is ultimately a story about the quiet fight to belong in the spaces that insist you don't.