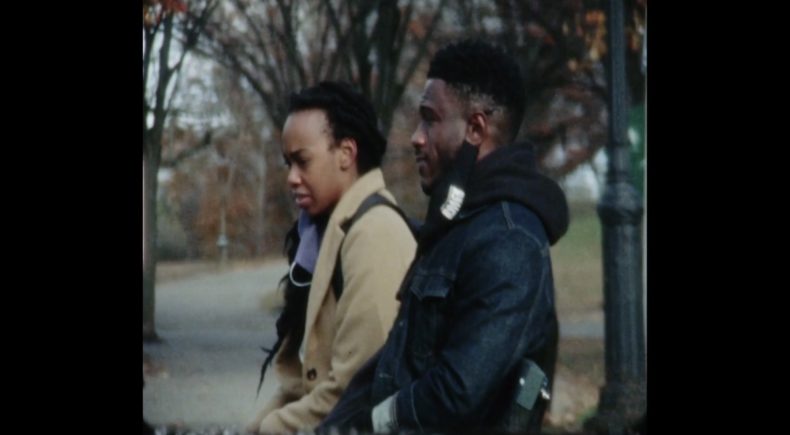 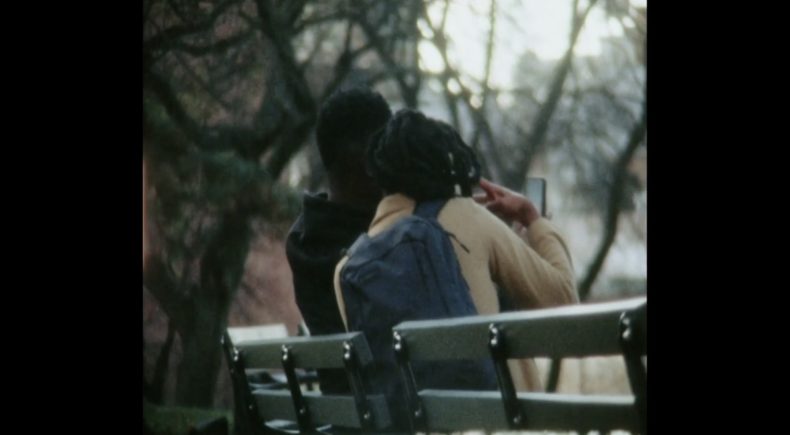 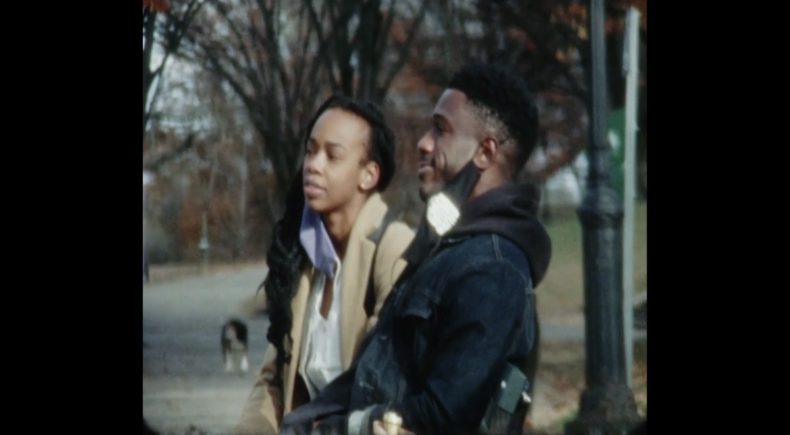 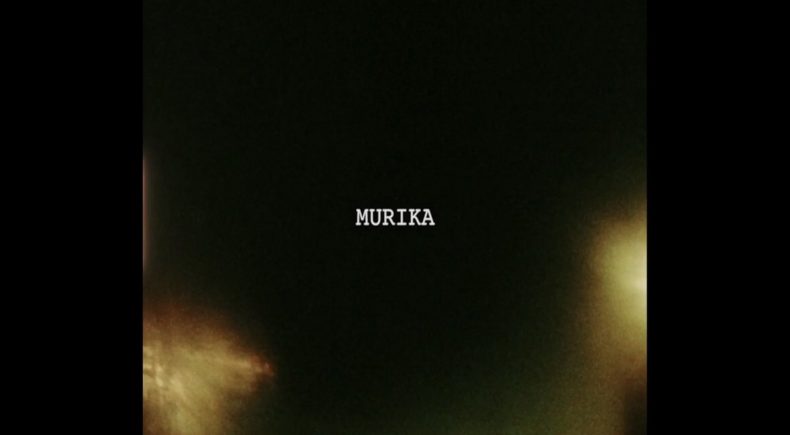 Leya and Tyler are forced to grapple with their elation over Biden's win and the gut punching reality of the 74 million who voted the other way.

Marchánt Davis - Marchánt Davis is a Brooklyn based actor, writer and producer originally from Philadelphia, PA. He recently starred in Chris Morris's long awaited sophomore feature THE DAY SHALL COME (IFC Release) which made its world premiere at the 2019 SXSW Film Festival, produced by Iain Canning, Emile Sherman and Anne Carey. Other film credits include: TUSCALOOSA starring Natalia Dryer and Devon Bostick and DOMINANT SPECIES. He received Lucille Lortel and Audelco Award nominations for his 2019 performance in AIN'T NO' MO' (written by Jordan Cooper) at The Public Theater. Some of his other theater credits include The Great Society on Broadway starring Brian Cox, Mad Forest at Williamstown Theater Festival (dir. Lila Neugebauer). He holds an MFA from NYU's Tisch Graduate Acting Program.

God Bless America
How does it feel to love an America that’s never truly loved you back?
Land that I love
To hear the leader of the nation tell white supremacists to stand back and stand by?
Stand beside her, and guide her
To watch your young people brutalized by the police?
Thru the night with a light from above
While white terrorists get selfies?
From the mountains, to the prairies
How does it feel to constantly have to remind your country,
To the oceans, white with foam
That your life, a black life, matters?
God bless America, My home sweet home
Murika.