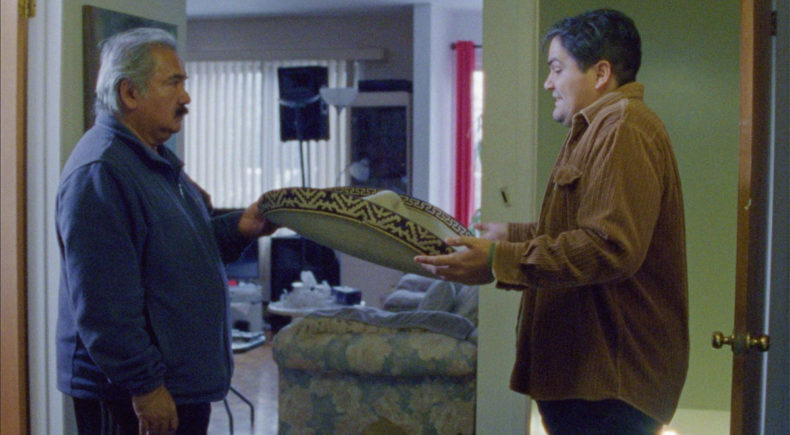 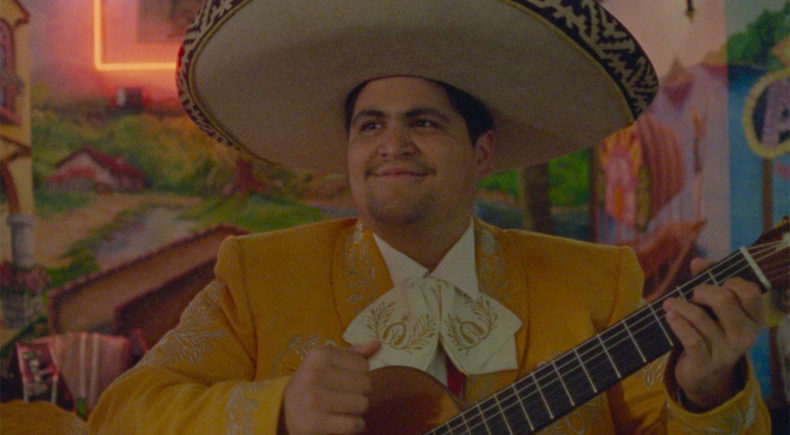 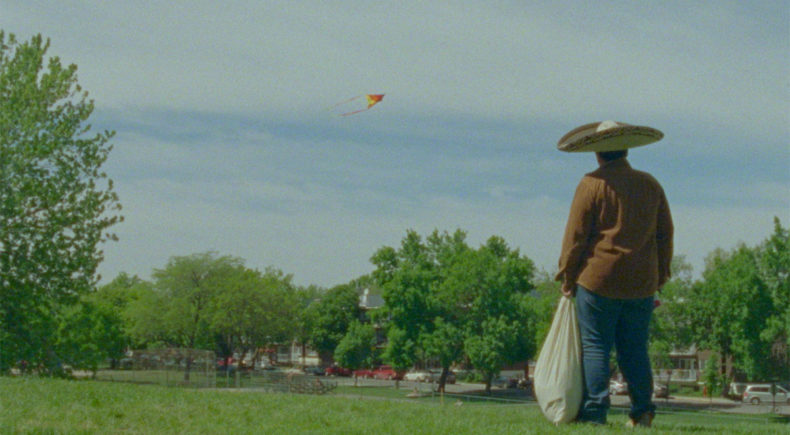 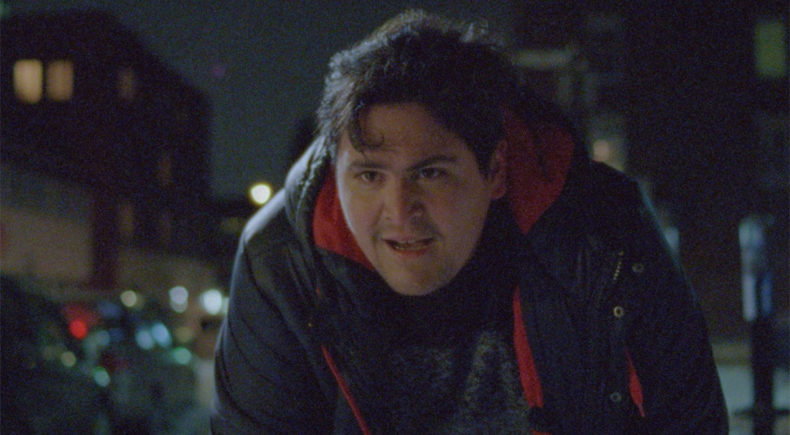 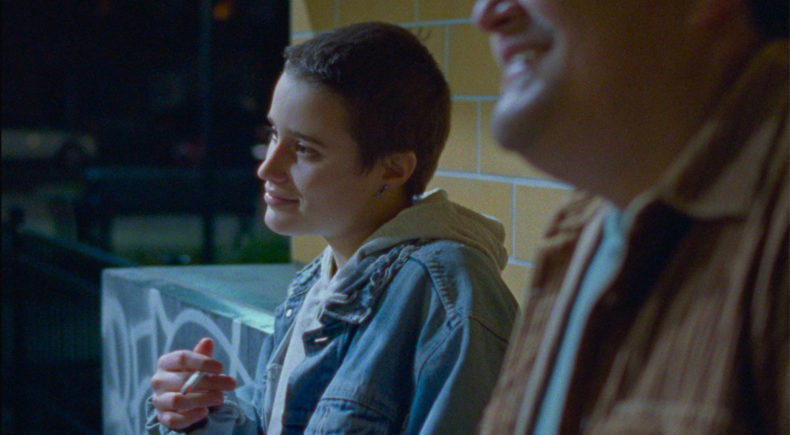 Seb, mariachi musician by night and guitar teacher by day, is by all accounts a failed artist. Like a ghost wandering through his own life, Seb follows outside expectations and comically drifts further away from his dream of becoming a songwriter. A chance friendship with a budding musician and self- proclaimed 'sabotage' artist inspires him to reflect on his life and confront his fears.

Peter Venne is a Quebec filmmaker living in Montreal. After working for the past decade as a film composer for such directors as Meryam Joobeur, Matthew Rankin and Rémi St-Michel, he wrote and directed his debut short The Music Lesson about a failed musician torn between outside expectations and his own aspirations as an artist.

With this film, I wanted to tackle the fear of putting yourself in the spotlight and the auto-sabotage that can follow. The main character is a musician stuck between other people’s expectations and external limitations, who grudgingly settles to become a guitar teacher. Although, he still secretly pursues his dream of becoming a songwriter and to share his own songs.

I chose to tell this story in the form of a dramedy. There is this kind of tragic and comical situation every artist finds themselves in where they’re forced to sell out their talent in favor of costumed gigs in restaurants. For someone who wants to express themselves through its art, it can be a lonely experience and can make you feel like a failure even though you are still earning money through art. Even I have been a guitar teacher before becoming a music composer. To build my main character, I took my own experiences and added them to my friend’s Sebastien Arribas, also a musician, who plays Seb. Both our stories became intertwined in many ways. I wanted to show Seb’s struggles in an environment and a reality that I know like the back of my hand. In a way, my own fear of trying to make movies mirrors Seb’s fear of sharing his songs.

It was important for me that the consequences of Seb’s choices stayed on a small scale. It’s a series of simple events, subtle even, that will lead Seb towards his first tiny step: to share an unfinished, imperfect song. Dare to show what you’re made of. I wished for this story to be anchored in the ordinary instead of being something over-the-top: find a job, meet a friend, share your troubles with someone, be kinder to yourself, say no, buy a dryer.