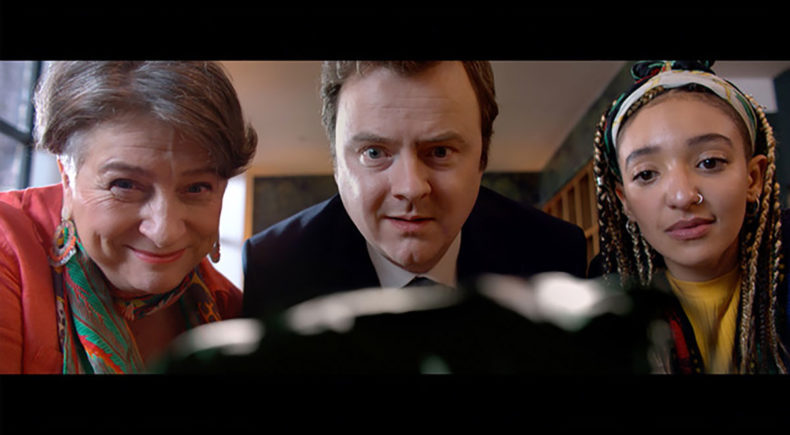 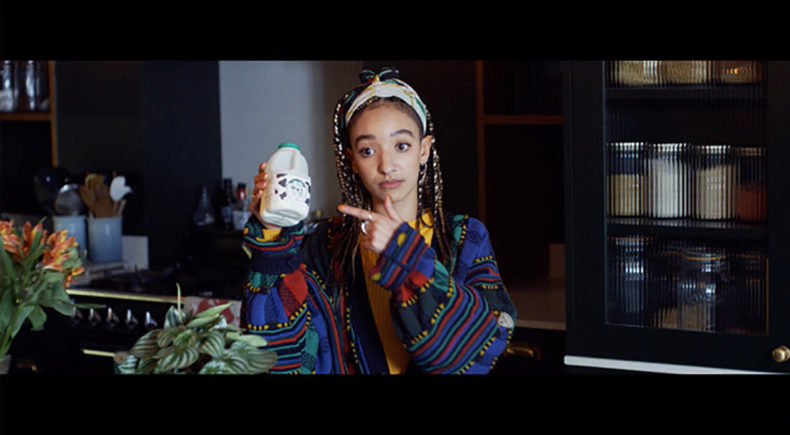 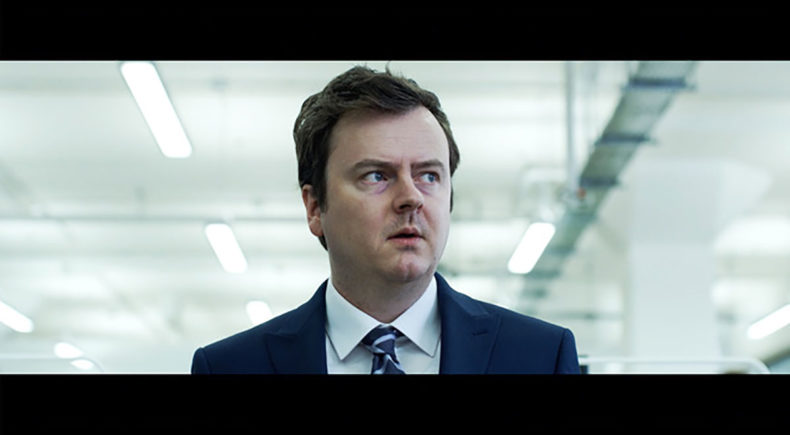 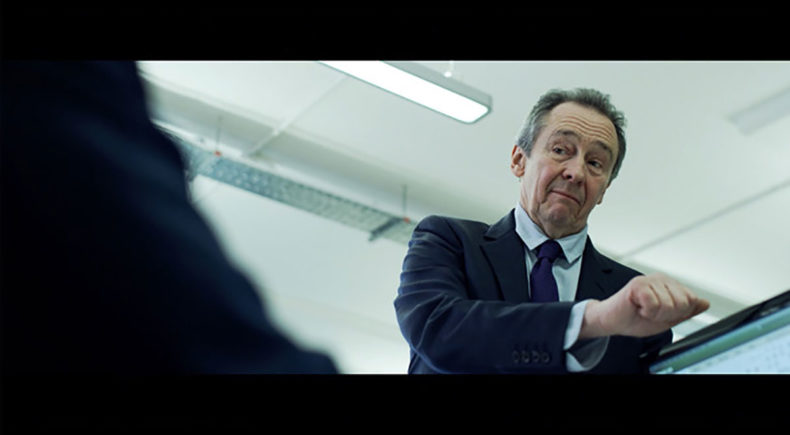 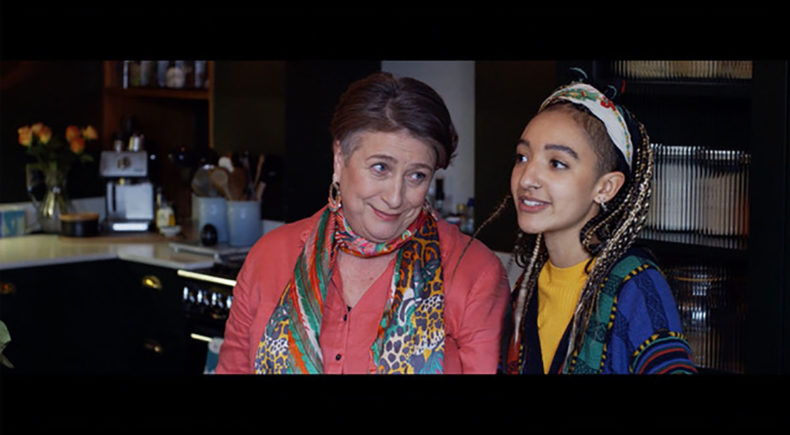 A woman finds a tiny cow in her milk.

He's written & directed several short films, including the RTS nominated The Case Of William B, which won Best Short Drama at the Glasgow International Film Festival. Ewan's commercial work has seen him nominated at the Cannes Lions & on the winning side at the The New York Film Festival.

Ewan's an artist who specializes in screen printing. He's recently been selected by Saatchi Art to participate in The Other Art Fair. He sells his work through Print Club London.

Ewan graduated from Edinburgh College of Art. He lives in Hackney, London with his collaborator & wife Nicky, his beautiful new born son & two pesky cats. He likes really really loud music, curry and kittens. He dislikes mosquitos and writing about himself in the third person.