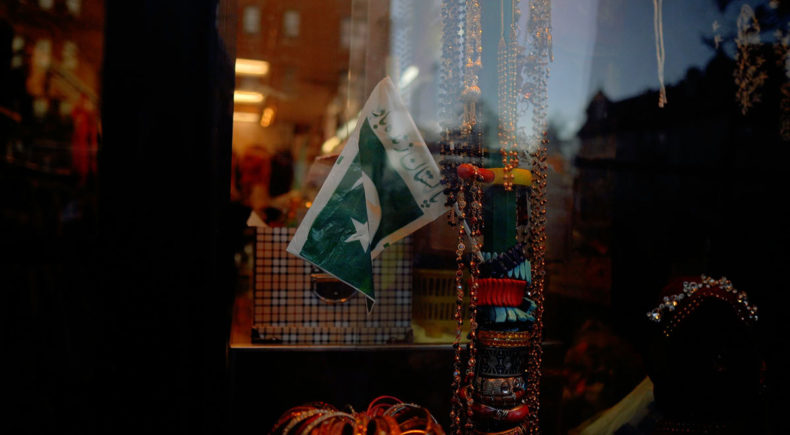 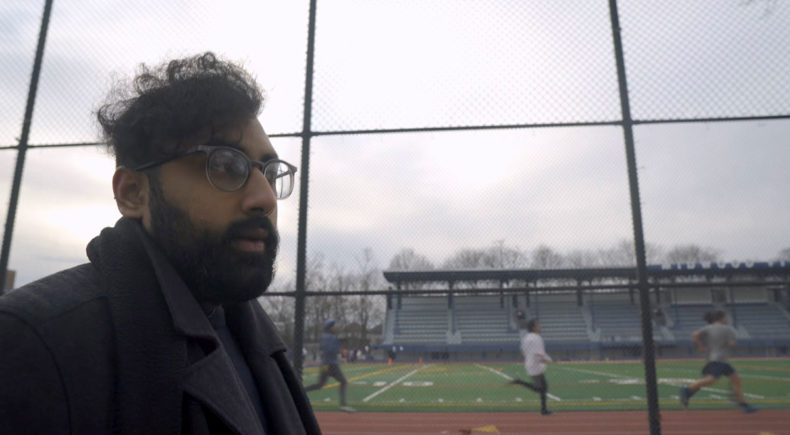 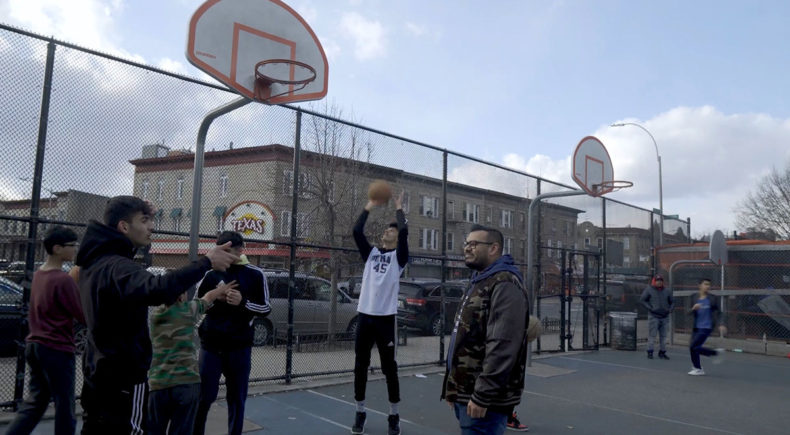 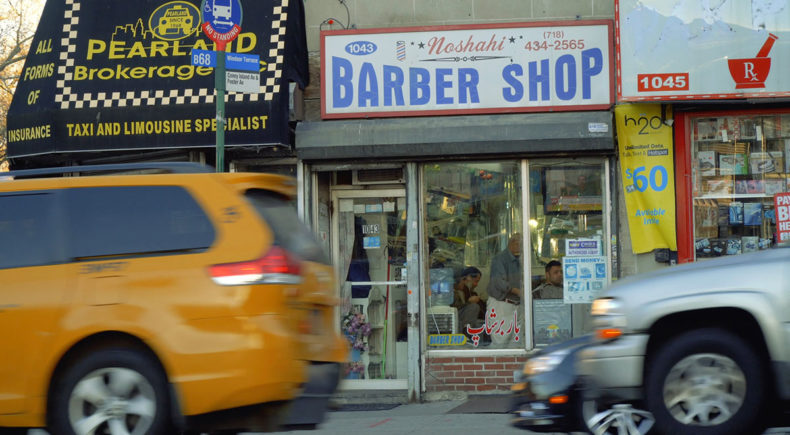 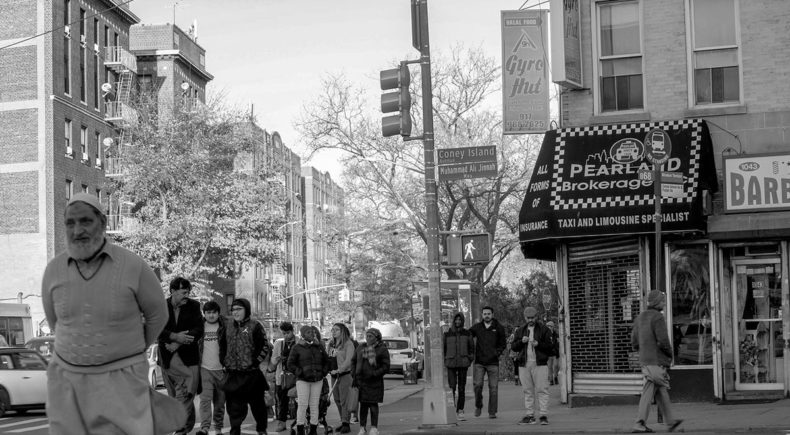 Little Pakistan—Future Histories is a dérive—a drifting in an online environment illustrating an immigrant neighborhood of Pakistani-Americans spread across three eras. Each era has its own rhythm—with three sets of youth engaged in transformative acts of inhabitation, organizing and resilience, taking Little Pakistan from an ethnic enclave to a concept spreading across Brooklyn, New York City and beyond.

Sana Akram is an Urbanist and a New-Media Documentary Filmmaker from Pakistan. Belonging to the culturally diverse and historically rich city of Lahore, her experiences and observations since childhood and further through architecture school led her to ponder upon multi-faceted issues related to the people-space relationship and the urban imaginary.

In 2017, she was awarded the prestigious Fulbright Scholarship which brought her to New York City and to Little Pakistan. Her interest lies at the confluence of urban narrative, collective memory & place, emergent media, and community-led storytelling. For her, this project marks the beginning of a progressive exploration of emergent media for civic engagement in terms of practice and research.

Little Pakistan–Future Histories explores ways in which immigrant space emerges when community protagonists engage in transformative acts across space, time, and generations. Having lived in and experienced several such places since childhood, Brooklyn's Little Pakistan was familiar; yet distant. My first encounters with it led to several questions concerning its appropriation, associations, delimitations, imaginaries, enactments, and metamorphosis.

Contextualizing Little Pakistan against the trauma Muslims and Pakistanis experienced in a post 9/11 world not only informed but reinforced the need for a counter-narrative to emerge from within the neighborhood. The history of Little Pakistan remained undocumented; its story confined to individuals who had witnessed its transformation. The narrative of Little Pakistan had voids and gaps, and to fill them, stories from this neighborhood demanded visibility. Little Pakistan–Future Histories is a step towards this.

This interactive documentary experience encourages the audience to overlap oral-histories and walk-along interviews conducted with six community protagonists, belonging to three generations of youth from three different eras, and collaborate with them for a rediscovery of Little Pakistan, where listening to, watching, acknowledging, understanding, and celebrating local histories unravels an ensemble of meanings in both individual and collective contexts.