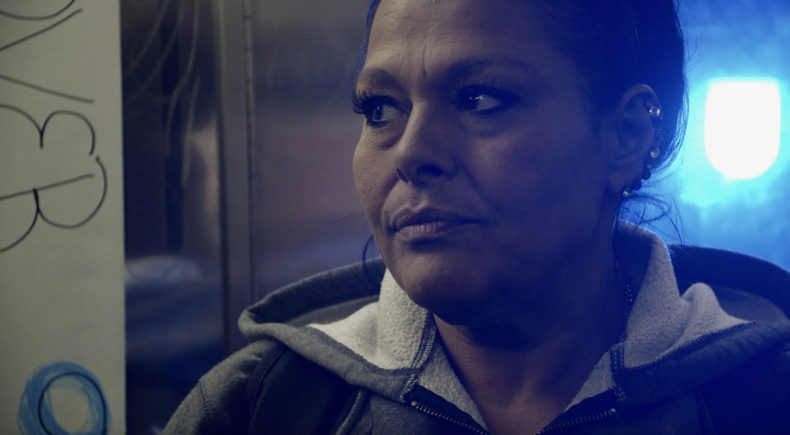 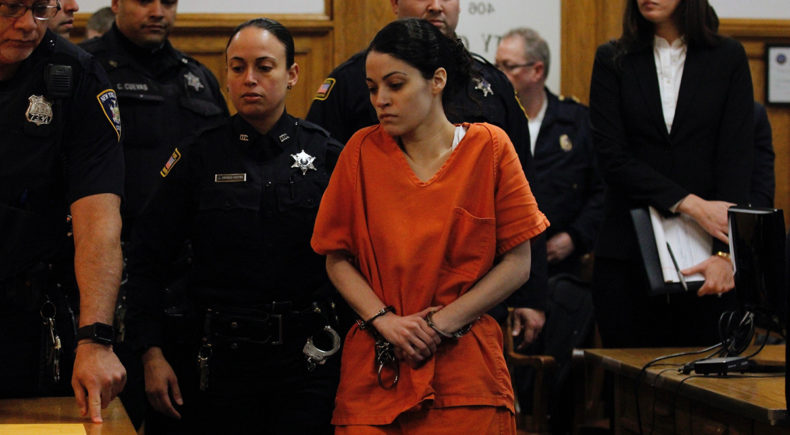 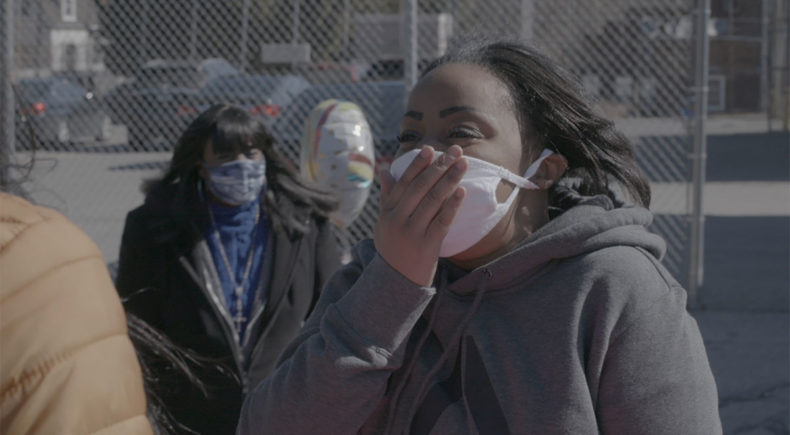 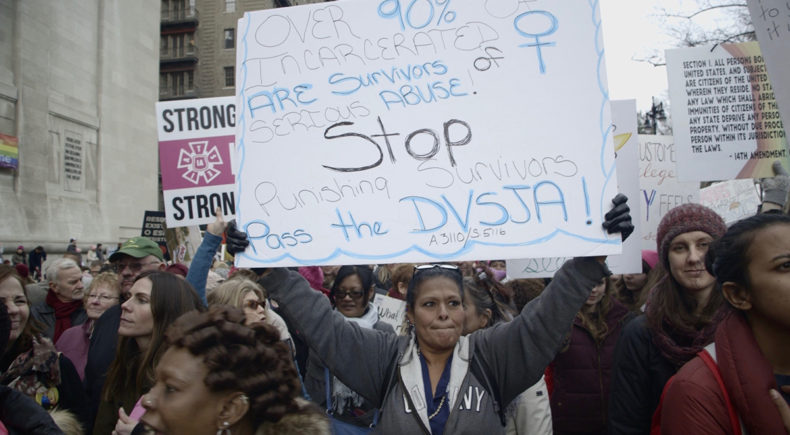 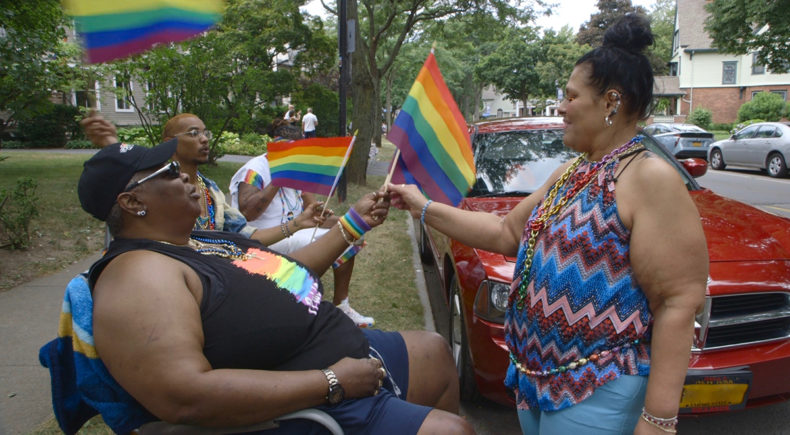 And So I Stayed

AND SO I STAYED is a documentary about survivors of abuse fighting for their lives and spending years behind bars. These women paid a steep price with long prison sentences, lost time with loved ones, and painful memories. Activist and formerly incarcerated survivor Kim Dadou Brown, who met her wife while incarcerated, is a driving force in the passage of New York’s Domestic Violence Survivors Justice Act (DVSJA), a new law meant to prevent survivors from receiving harsh prison sentences for their acts of survival. Nikki Addimando, a mother of two young children, suffered the consequences when a judge didn’t follow the law’s guidelines. Tanisha Davis, a single mother who was ripped away from her son in 2013, is hopeful the new law is her way out of a harsh prison sentence.

Natalie Pattillo - Natalie Pattillo is a New York-based multimedia journalist. Her reporting bylines include the New York Times, MSNBC, VICE, Jezebel, New York Magazine, Al Jazeera America and Salon. In 2020, she was awarded the Media Award from the National Coalition Against Domestic Violence. She received a Master's degree from Columbia Journalism School in 2017. Natalie understands the nuances of the abuser-victim dynamic because she survived domestic violence in a past relationship. These experiences, as well as the death of her sister who was killed at the hands of an abusive boyfriend in 2010, fuels Natalie's mission for AND SO I STAYED to make a meaningful impact.

Daniel A. Nelson - Daniel A. Nelson recently finished work as a cinematographer and researcher on Oscar-nominated director David France's feature-length documentary THE DEATH AND LIFE OF MARSHA P. JOHNSON about the suspicious death of Marsha P. Johnson, a woman who helped put the "T" in LGBT, that premiered at the Tribeca Film Festival in April 2017. The film is on Netflix. Daniel received his master's from the Columbia University Graduate School of Journalism in documentary filmmaking in 2016. His thesis at Columbia was a short documentary called POSTURE about the controversial world of competitive yoga, which premiered at the Long Island International Film Expo in July 2017 and was published in Yoga Journal.